As adidas’ ‘Energy’-focused football boots, it’s no surprise to see the Nitrocharge 1.0 take on an exceptionally bright colourway for the vibrant adidas Samba Pack.

Described as Lime Green by the Three Stripes, we can certainly confirm these are the highest of hi-vis colours, making standing out effortless in spite of the work you’ll be putting in on the pitch, being ‘The Engine’ and all that! 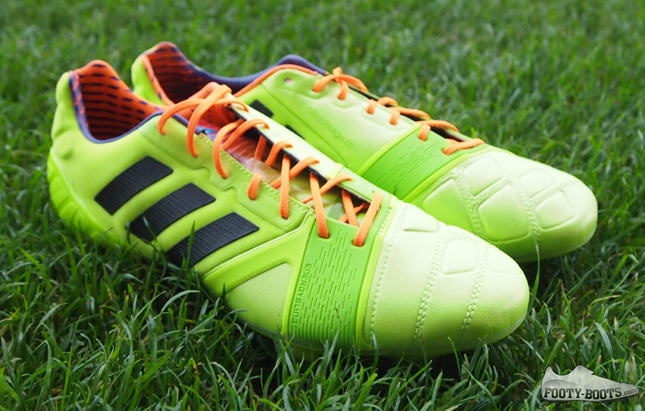 After a handful of colourways in which the Energysling at the front of the boot has been contrasted to the rest of the upper, the Samba Pack adidas Nitrocharge 1.0 gives us a great look at how the boot looks with a more unified colour scheme.

The black branding on the boot is a smart choice by adidas, helping to break up almost endless lime green and balancing out the oranges and purples of the Samba-inspired lining and laces. 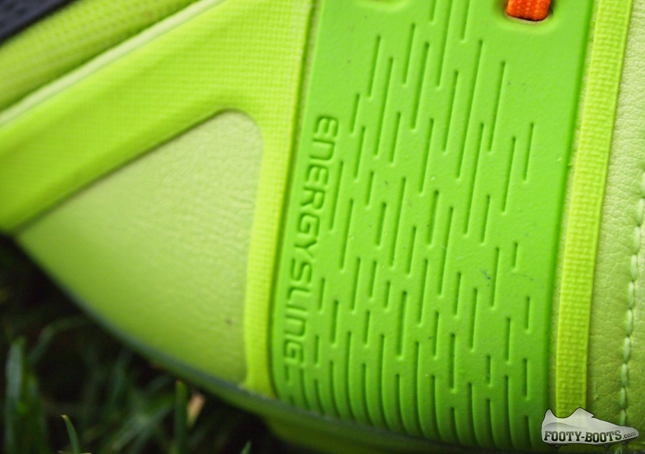 Designed to help augment the player on a team who is always running his hardest, tracking back and making decisive tackles, the Samba Nitrocharge' encourages its wearer to go ‘Full on or be Gone’.

The Energysling in the forefoot is designed to lock the boot in place for a more secure fit, and works in conjunction with the Energypulse on the soleplate to reduce wasted energy. 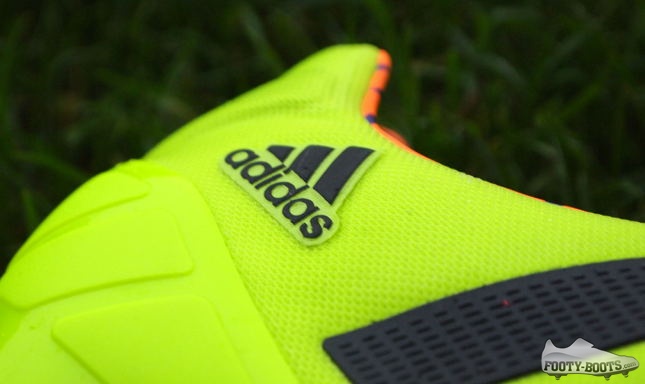 In the back of the boot, you’ll find a mesh rear quarter that’s designed to offer a more running shoe-style fit than your average football boot, whilst being water resistant and dispersing impact.

Speaking of dispersing impact, adidas have also added protection pads to the achilles and toe of the Nitrocharge, adding an element of defence when making big tackles. 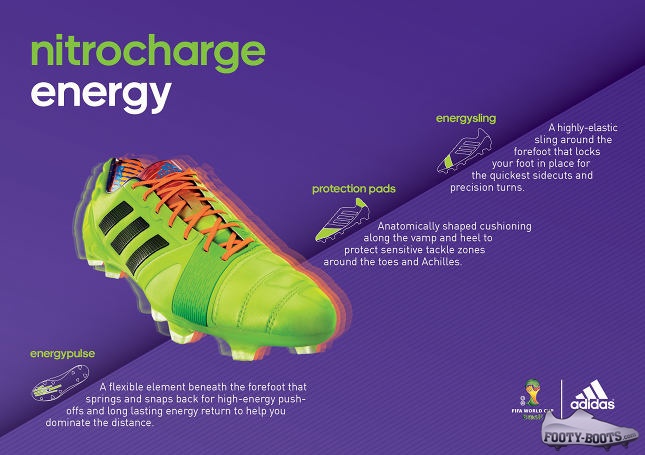 In terms of player uptake, we might not have seen a huge ‘marquee’ player uptake in the Premier League, but the Nitrocharge is finding it’s audience on the continent.

This colourway is set to be worn by' Dani Alves and Ezequiel Lavezzi from this weekend, and we’re sure they’ll be almost impossible to miss. 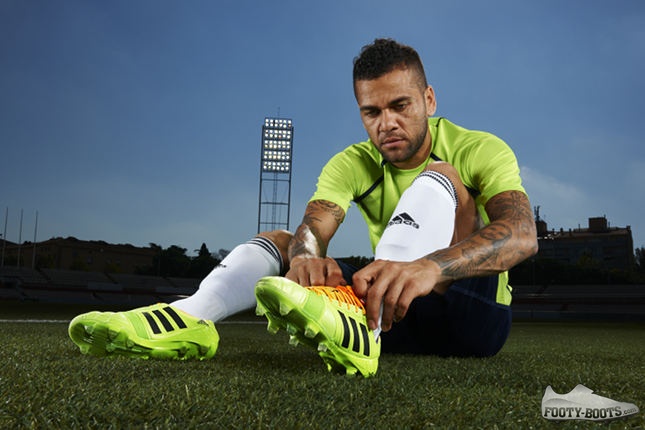 See the Samba Pack adidas Nitrocharge onfield from November 9th onwards, with the boots available to purchase from 14th November from the Footy-Boots.com store.