Wayne Rooney has a calf injury and will play no part in England’s World Cup qualifier against Belarus on Wednesday.

Rooney picked up the muscle strain during his man of the match performance in England’s 1 – 0 loss to Ukraine on Saturday. 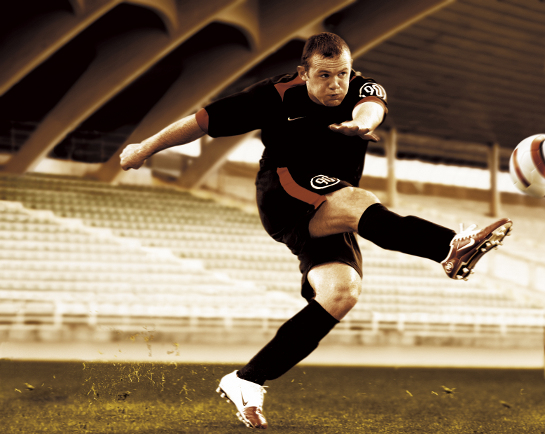 He’s to have the injury assessed at England’s training base in Hertfordshire, before being released back to the Old Trafford club.

It’s understood that Fabio Capello is unlikely to call up a replacement unless another of his strikers is ruled out of the game.

Meanwhile, Liverpool midfielder Steven Gerrard will remain with the squad after having his groin injury assessed while Manchester United goalkeeper Ben Foster has joined up with the squad following the suspension of Robert Green who was sent off at the weekend.

Written By
Felipe
More from Felipe
Jose Mourinho's link with Inter Milan is dismissed by the club President.
Read More