Nike have launched an all-new ball for their International federations to use in 2014 – the Nike Ordem – and to give it the grand reveal it deserves, they’ve enlisted the help of some truly international athletes to kick it off in style in a brand new video.

In true Nike video style, they’re crossing boundaries between sports in confident style as Wayne Rooney joins golf superstar Rory McIlroy at the tee as the two stars go head to head in a game of golf… with a twist.

Whilst Rory has a caddy with all the latest Nike Golf gear, he’s given a real run for his money thanks to Rooney’s new secret weapon: the Nike Ordem (and his Hypervenoms!).

As you would expect from Nike, the video – titled ‘Straight Down the Middle’ – pretty much has it all: great cameos, it’s a pleasure to look at and it’s got a soundtrack that will keep you humming all day.

Given the golf-ball like texture that covers all Nike’s top-level footballs, the video is a fun way of bringing the notion full circle now that the Swoosh have some new tech to play with, dubbed Aerow Trac. 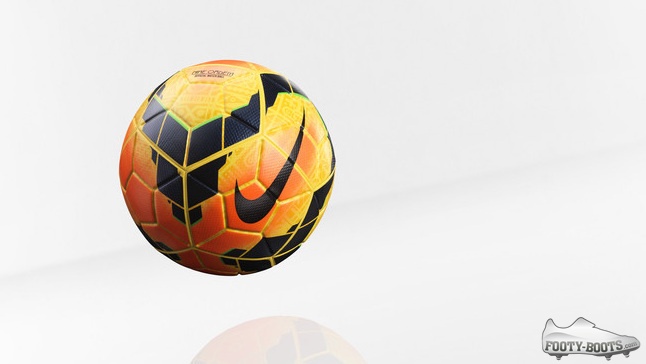 So, what makes the Ordem different from this season’s Maxim?

Well, good news for fans of Nike ball is there is some new headline tech built in to the Ordem after Nike have been only making minor tweaks to the template since the Tracer.

Controlling the ball starts with the first touch, and the Nike Ordem ball is designed and engineered for a highly sensitive feel and explosive response off the foot.' The ball consists of 12 fuse-welded panels in a 3-layer casing system, and a poly-blend wrapped, free-floating carbon latex bladder.

The surface of the Nike Ordem is debossed with NIKE' AEROW TRAC' grooves. Nike Football's newest proprietary innovation, these' grooves are engineered to grip and channel the air to produce the truest trajectory and most consistent flight, which help' ensure' stability' and accuaracy in mid-air. 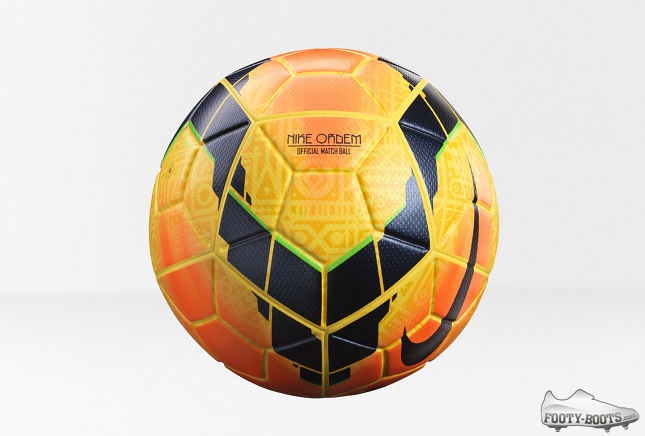 The surface of the Nike Ordem is emblazoned with Nike's' RaDaR' (Rapid Decision and Response) technology. This is a graphic pattern that creates a flickering effect as the ball rotates making it easier to see in a player's peripheral vision and allowing for faster reactions and decision-making.

The Nike Ordem will be used by all Nike-sponsored international teams (including the ten teams who will play in Brasil next summer)' in international friendly games' from early 2014.

The Nike Ordem will be available at nike.com beginning December 5, 2013.

Written By
Kyle Elliot
More from Kyle Elliot
Lethal just got lighter! See how much the LZ SL weighs in...
Read More