It’s one of those horrible clich'©s that we often try to avoid here on Footy-Boots.com, but it really is true that anything can happen in Football. 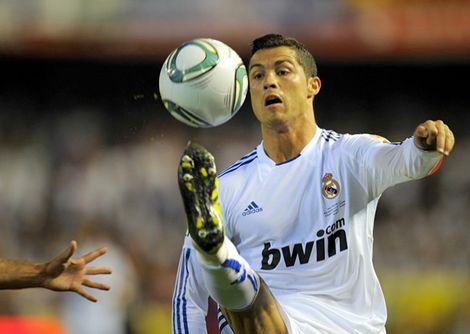 When we ran a stats special less than a week ago ahead of Saturday’s el Clasico; Ronaldo had never scored against Barcelona – and after netting a penalty against the Blaugrana just over 24 hours after that piece was published the odds were surely stacked against the winger to score again 4 days later.

But, it would seem that Ronaldo’s new Nike CR Safaris are fast becoming the Portuguese’s lucky football boots as he found the net with an expertly-placed header in extra time to give Real Madrid their first Copa Del Rey win since 1993.

Despite having been plagued throughout his career with criticism for giving up the ghost and not playing for the team, Madridistas will have nothing but praise for the Superfly III wearer, who was still making lung-busting runs at breakneck speed deep into extra time.

Whilst history will record Cristiano Ronaldo as the reason Real Madrid claimed the spoils over Barcelona, the real focus should be on the ‘0’ and not the ‘1’; Iker Casillas’ clean-sheet wasn’t gifted to the World Cup Winner – it was fought for tooth and nail! 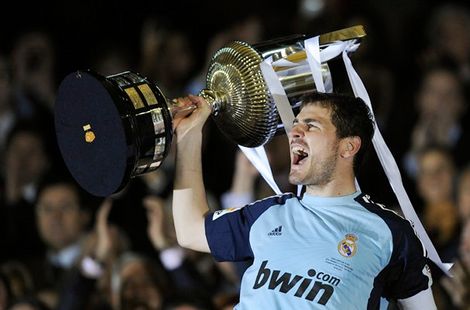 Somewhere, a Reebok exec is weeping over Casillas’ decision to take off his gloves when lifting the trophy…

Towards the end of the 90 minutes, the Real Madrid goal was under siege, and the Reebok Instante Pro II wearer pulled two world-class fingertip saves out of the bag to deny Messi and Pedro in the space of 60 seconds.

If there was to be an unsung hero of the evening, it may well be Sergio Ramos. Deployed at Centre-back in the absence of Raul Albiol, the Samson-haired Spaniard showed his experience as he and Ricardo Carvalho contained Messi and David Villa. 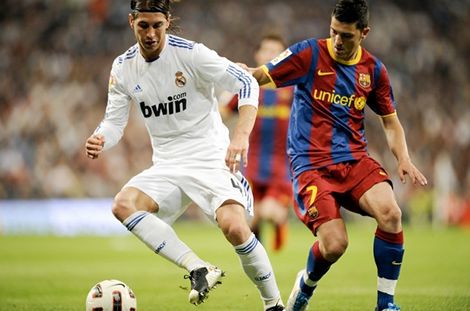 
Extra time saw Ramos called upon when Angel di Maria made some bizarre decisions on the touchline and was needlessly caught in possession on several occasions – requiring Ramos to tidy up at the back.

If only the Defenders hands were as secure as his feet; The T90 Laser III football boots wearer was the man responsible from dropping the Copa del Rey Trophy from the roof of the Real Madrid open-top bus…

…the bus then ran over the trophy, leaving a team of emergency staff to rescue the historic cup from under the wheels of the double-decker!

Whilst the trophy was eventually retrieved, the King’s Cup was suspiciously absent from the top of the team bus for the rest of the night, meaning that Jos'© Mourinho’s first trophy with Real might now be carrying a couple of scuffs…