It’s a great time to have one eye on La Liga at the moment, almost on-que for El Clasico next weekend, Lionel Messi and Cristiano Ronaldo bagged hat-tricks this weekend. 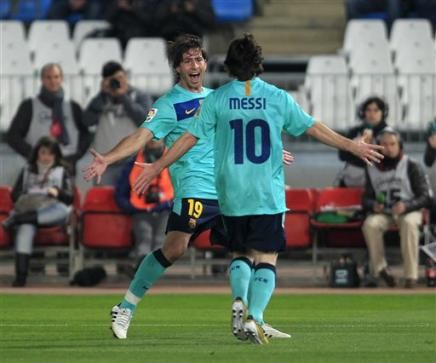 Both players have been under keen watch from football boots fans of late after receiving their own signature lines from adidas & Nike in the last few months and couldn’t have picked better times to assert their claims as two of the best players on the face of the planet right now.

Whilst both players will be in action in the UEFA Champions League this week, you could almost be forgiven for forgetting with the La Liga game of the season coming up this weekend.

The League table is currently poised on a knife-edge, with Barca on 31 Points and Real Madrid topping the table unbeaten on 32. The tie couldn’t be hotter, either, as both teams go into the match on blazing form, having both won all of their last 6 games. 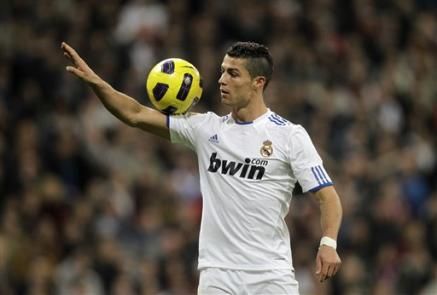 After both players claimed the match ball for their performances this past weekend, the pundits are already billing this weekend’s coming match as Messi vs Ronaldo – and with good reason!

Messi has impressed since donning his Metallic Gold adidas F50 adiZero, already racking up a ludicrous 22 goals in 19 appearances in all competitions. 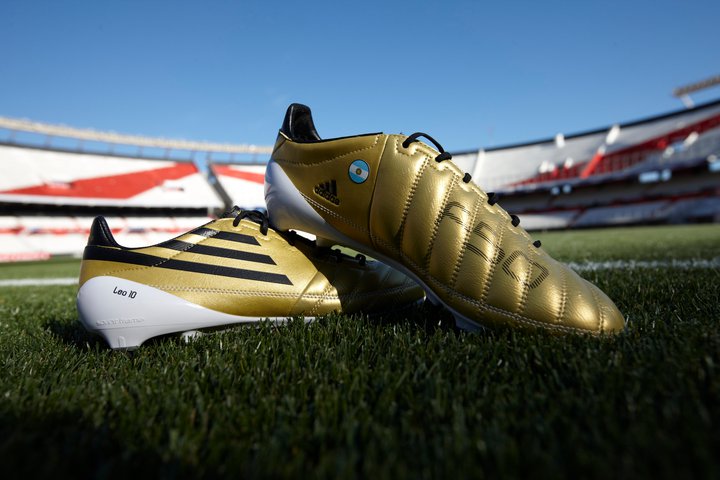 A good portion of this astounding total was helped by the diminutive forwards outstanding display as Barcelona destroyed AlmerÄ‚­a 8-0, with Messi bagging 3 for himself and dishing out 2 assists to his team mates

Ronaldo, however has only got his hands on his signature model recently (who can forget the hype surrounding the reveal of the Nike CR Safari?) but has picked up the pace since being rewarded with his own leopard-print football boots. 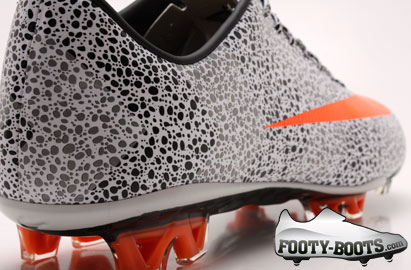 Whilst not quite an 8-0 shut-out, Ronaldo and his Real Madrid teammates turned over Athletic Bilbao 5-1 at the Bernabeau, with Ronaldo getting his hat-trick courtesy of a trademark ‘rocket’ free-kick as well as a penalty and rolling a left footed effort off his Nike CR Safari Superfly II.

With Barcelona and Real Madrid going head to head this weekend, and the stakes higher than they’ve ever been before we want to know who you think will make the difference at Camp Nou come this weekend? Use the poll to tell us who and the comments to tell us why! [poll id=”46″]