The Portuguese winger, who is famous for his mazy dribbling and step-overs, has been told he will ruin his feet if he carries on playing in size seven-and-a-half football boots – as he is really a size nine.

Ronaldo reckons that wearing a smaller pair of his favourite Nike football boots improves his performance. 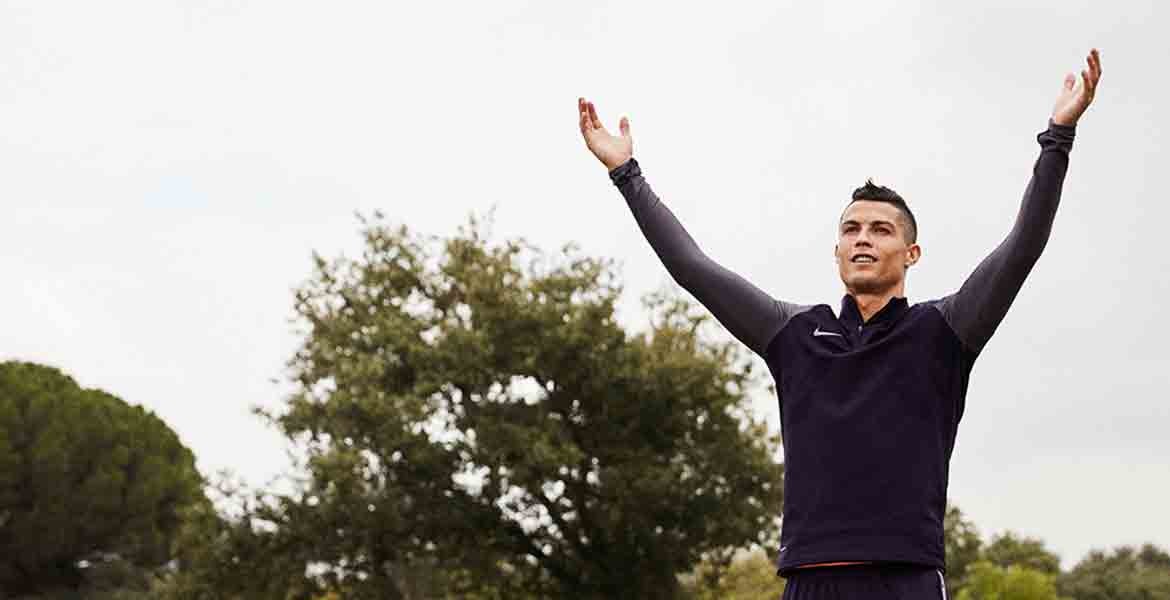 A pal said: “Ronaldo has his football boots made to order – and he insists they are a size and a half smaller than his shoe size. He says that helps him have better control of the ball as there is no foot movement in the football boots when he runs. People have warned him he could do himself permanent damage – but things seem to be ok at the moment.”

Foot experts are also concerned that he could do himself permanent damage, as football boots that are too tight can cause serious, long-term problems. Problems can range from neuromas – painful enlarged benign growths of nerves between the toes that require surgery – and sesamoiditis, which affects two small bones beneath the first metatarsals which can get inflamed or even rupture.

A source at the British Orthopaedic Association said: “He needs to do everything he can to look after his feet as they are the main tools of his trade. It may be working out in the short term – but in the long term, there could be serious problems for Cristiano. It is always best to wear the proper size.”

In a Footy Boots interview with Prior 2 Lever’s Creative Director Greg Lever, he confirmed that incorrect football boot sizing contributes to foot injuries. Greg commented: “Certainly the lighter thinner outsoles can have an effect as can certain stud configurations combined with bad fit etc.”

Ronaldo’s mum, Dolores Aveiro, is one of those believed to have warned Ronaldo about the dangers of tight football boots. The pal confirmed: “She is a little concerned and has mentioned it.”