As the 2010 World Cup draws closer, one word will be forming in the mind of all England fans – penalties. 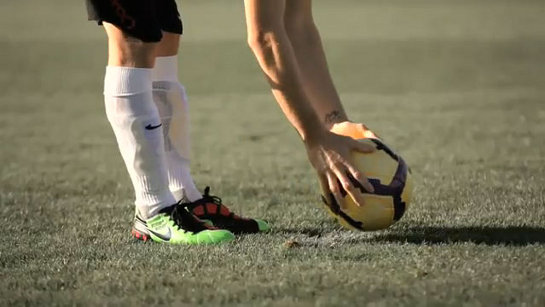 England’s record'  from the spot in major tournaments is woeful. Who will be able to forget the tears of Chris Waddle and Stuart Pearce at Italia 90 or the pizza ad from Gareth Southgate following Euro ’96? There are more example of course (David Batty look away now) but they are just too painful to dig up.

So it might be an idea for Fabio Capello, and indeed any international coach, to take a look at a new Nike video featuring Robbie Keane. 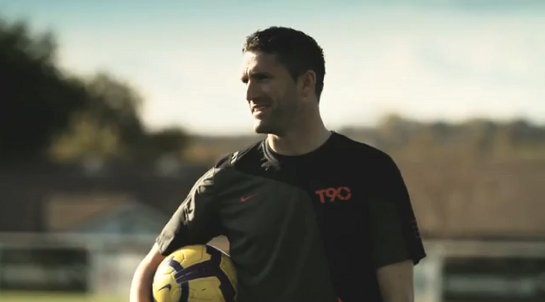 Tottenham and Republic of Ireland striker Robbie Keane takes to the training field in his Nike Total 90 Laser III’s to give a master class on scoring from 12 yards out. Issuing useful advice throughout from techniques for scorching top corners, to keeping your cool when the crowd is against you, strikers (not to mention occasional penalty takers) can’t afford to miss this.

Keane is usually Mr Reliable from the spot, a fact that has helped him amass 194 goals from 517 club appearances plus 43 goals for his country.

As for more on the Total 90 Laser III, make sure you check out the Footy Boots T90 Laser III test.