Riyad Mahrez has been named PFA Player of the Year following his remarkable season with the Premier League leaders, Leicester City. Mahrez has been a consistent top former this season helping Leicester to top the table and has scored 17 goals and provided 11 assists to date.

Mahrez signed for Leicester in 2014 from the French second-tier side Le Havre. He began to impress in Leicester’s escape from relegation last season, but this season Mahrez took off from the start and has not looked back. 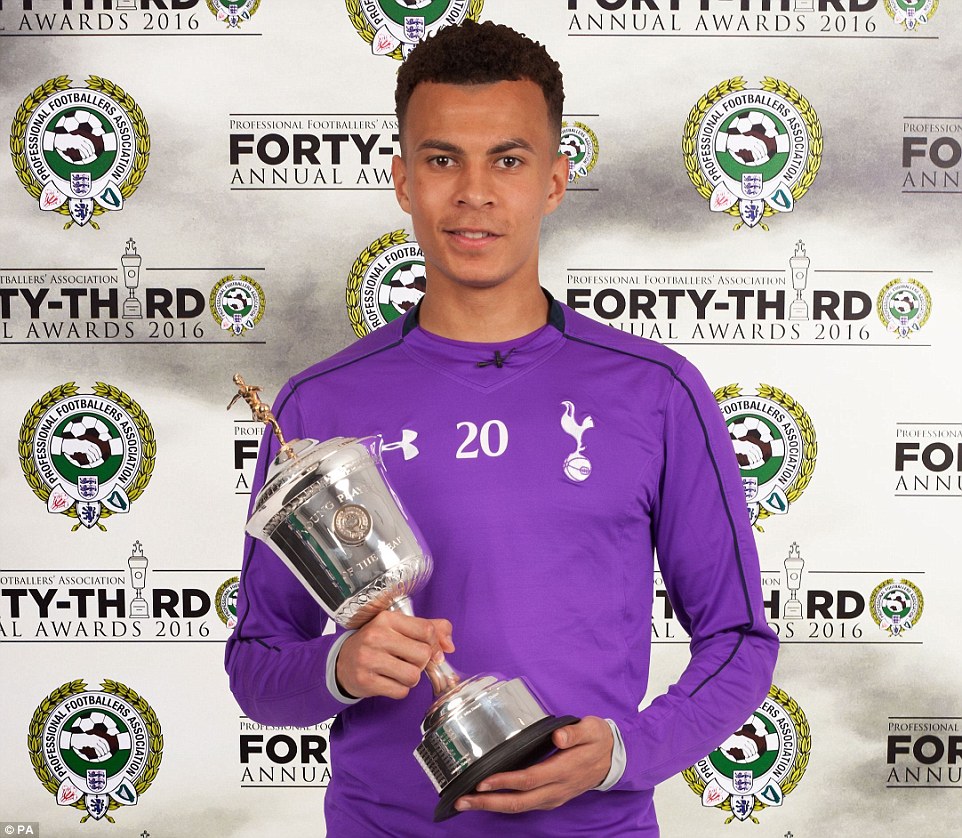 Spurs midfielder Dele Alli, who has also had a phenomenal season, was rewarded with the Young Player of the Year award.

Mahrez said his Leicester team-mates deserved to take the plaudits for his success. “All the credit is for them, seriously,” he said. “And my manager and the staff. Without them I wouldn’t receive this award and I wouldn’t score. It’s the team spirit. I want to dedicate it to them.

“I’m very grateful to receive this award, it’s a pleasure. It’s extra special because, if the players vote for me, it’s because they’ve seen I’ve been great this year so I’m happy.”

The team of the year was also confirmed, with Tottenham & Leicester dominating proceedings as they had four players each voted into the PFA Premier League Team of the Year. 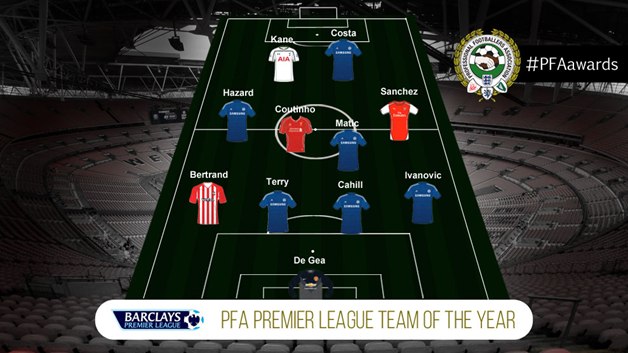