As this article goes live, Lionel Messi is fast approaching London! So now it˘ time for us to tell you exactly where he˘ going to be.

His first game as the world˘ fastest sub is going to be taking place on Hackney Marshes around 4pm. The game˘ already started, and he˘€žËll be joining it as soon as his helicopter has raced him across the city! If you want to catch him here, you˘€žËre going to have to be fast! 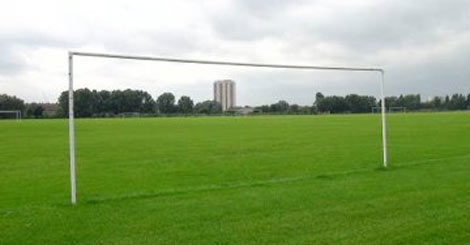 As soon as he˘ turned the game at Hackney Marshes, Messi will be subbed off and raced over to a market stall on Hanbury Street off Brick Lane in E1. He˘€žËll be getting there between 5pm and 7pm, so you˘€žËll need to get there faster than him though to guarantee yourself a pair of F50 adizero boots! 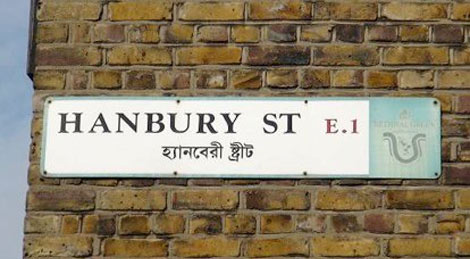 And as soon as everyone˘ traded in their old football boots for new F50 adizeros at the market stall, Messi will be racing over to the 5-a-side pitch taking place at Trafalgar Gardens in Tower Hamlets in E14 sometime between 6pm and 8pm.'  We˘€žËre looking for 9 of the quickest kids in London to play in the match.'  Are you one of them? 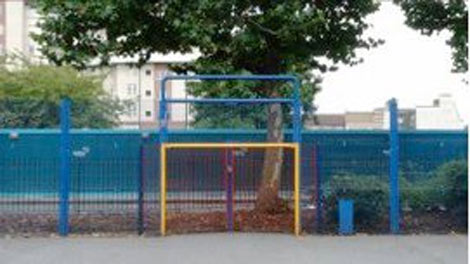 So now it˘ time to get racing across the city, and see if you catch him at all 3 locations!

Written By
Felipe
More from Felipe
In an exclusive interview with Footy Boots, a leading sports scientist reveals...
Read More