Adidas looked back at their financial quarter today and revealed that sales of the Reebok brand increased for the first time the since the German brand bought Bolton-based manufacturers'  back in January 2006. 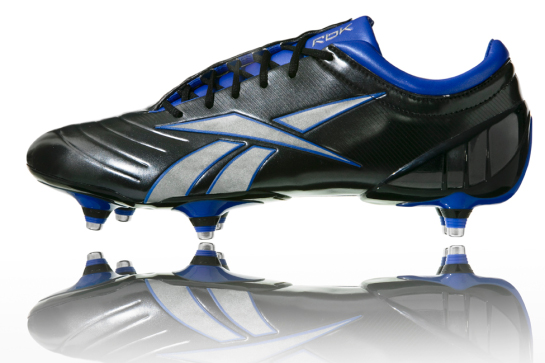 More specifically, sales increased for the first time ever in the North American territory by 4% – which might not sound like much, but when you’re a company like adidas that deals in billions, that’s great news for what otherwise was a tough financial year.

Other financial news from the adidas camp indicated that despite seeing a 53% drop in operating profit (thanks in part to the recession) they turned in an increase of 141% in net cash, to see them finish the quarter with record turnover.

Written By
Felipe
More from Felipe
The group winners and runners up from the group stages of the...
Read More