If there’s one colourway that’s a bit hit-and-miss on football boots, it’s Red.

Sometimes it looks phenomenal (Mercurial Vapor IV – Red/Gold), whereas others it looks a little lacklustre – and (forgive us adidas) the Predator LZ II in Vivid Red / Black / Electricity. 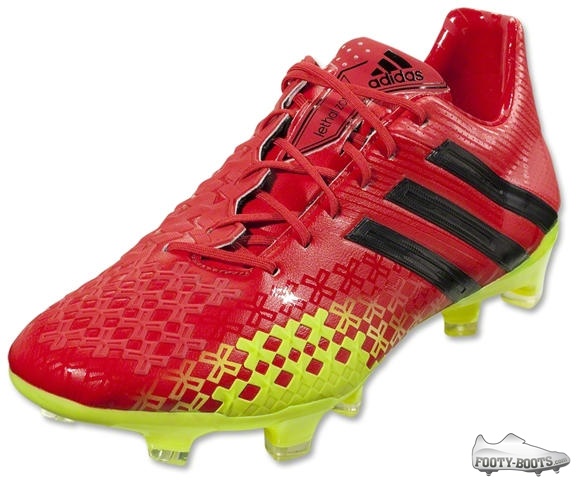 Now, don’t get us wrong – adidas can make a stellar red cleat, but there’s just something about the shade and red / electricity shade that doesn’t quite tick all the boxes for us.

However, as a US-exclusive colourway, we’re sure we’ll get plenty of chances to judge it on-pitch in the MLS.’ With the Gold Cup and MLS All-Star games out of the way, the MLS is ready to hurtle towards it’s always-exciting conclusion, and we’d wager some top players will see out the season wearing this bold colourway. 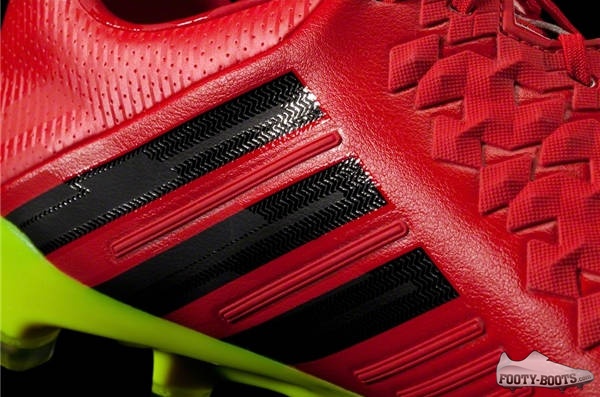 Mixing together classic Predator power and a more-control focused direction, the adidas Predator LZ brings together five lethal zones across the upper for enhanced control on the ball.

Separated into five distinct areas of Pass, Dribble, Drive, First Touch and Sweet Spot, each area is imbued with high-friction SL rubber to add a sense of control and spin on the ball for enhanced touch and feel.

Having given the previous incarnation the thumbs up in our play-test last year, we can definitely vouch for the Predator LZ being a top-shelf boot, with one of the best synthetic uppers on the market. 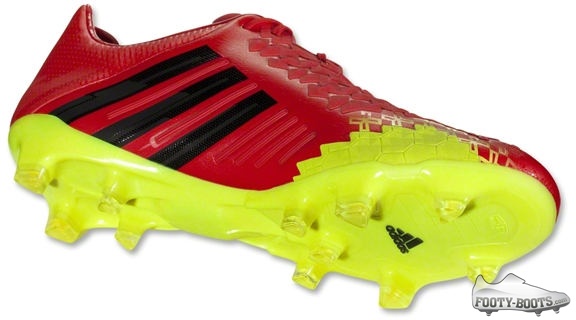 Available to order from today, you can pick up a pair of the Predator LZ II in Vivid Red / Black / Electricity‘ on the US Footy-Boots.com store.

Written By
Kyle Elliot
More from Kyle Elliot
Nike run the rule over the best of the UK's undiscovered footballing...
Read More