Gareth Bale and James Rodriguez are just two of the Real Madrid stars who will be debuting the adidas f50 adizero Yamamoto in the Champions League this week as Los Blancos travel to Ludogorets. 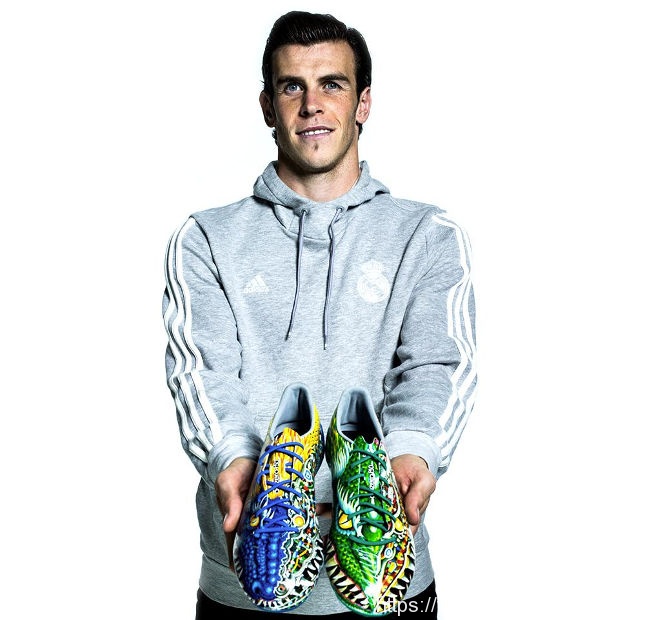 The game will also mark the debut of the new Real Madrid European Away shirt, which is also designed by Yohji Yamamoto and bears a matching dragon motif on the front.

We can’t help but wonder whether this is the first time there has been a co-ordinated boot and kit debut at any level.

If so, you’ve got to hand it to adidas; managing to get so many players in such bold football boots and debuting them competitively with a matching kit is pretty impressive. 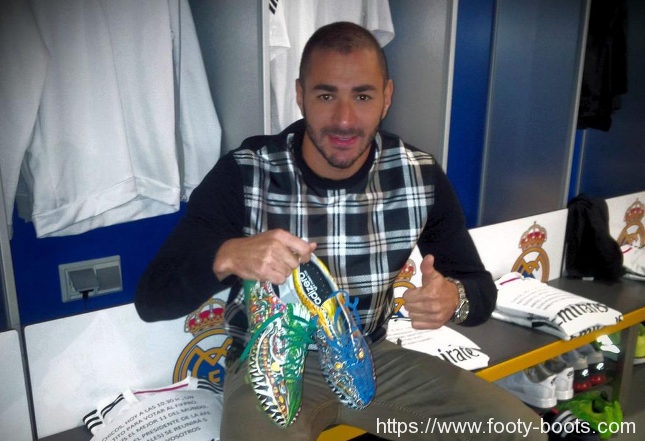 For those not in the know, the adidas f50 adizero Yamamoto marks the third time – or the second time in two years – that adidas have collaborated with world-famous designer Yohji Yamamoto on a football boot.

The brains behind the Y-3 imprint for adidas, Yamamoto has brought the dragons of Far-Eastern legend to life on the Real Madrid European Away kit this season, along with a pair of dragon-graphic football boots in two contrasting colours.

The boots are limited edition, and will only be worn by Real Madrid’s players for a limited time to coincide with the debut of the new kit.