This year the stand out financial news, is that Premier League clubs are dominating football financially.

Whilst Spain’s Real Madrid top the charts followed by Barcelona, there is only one other Spanish club in the top 20 – Atletico de Madrid. Meanwhile there are 5 English clubs in the top 10, 9 in the top 20 and a record 17 in the top 30.

The findings of the report are based on the “big five” European leagues. After England, Italy contribute the most clubs next with four in the top twenty, then; Germany three, Spain three and France one. 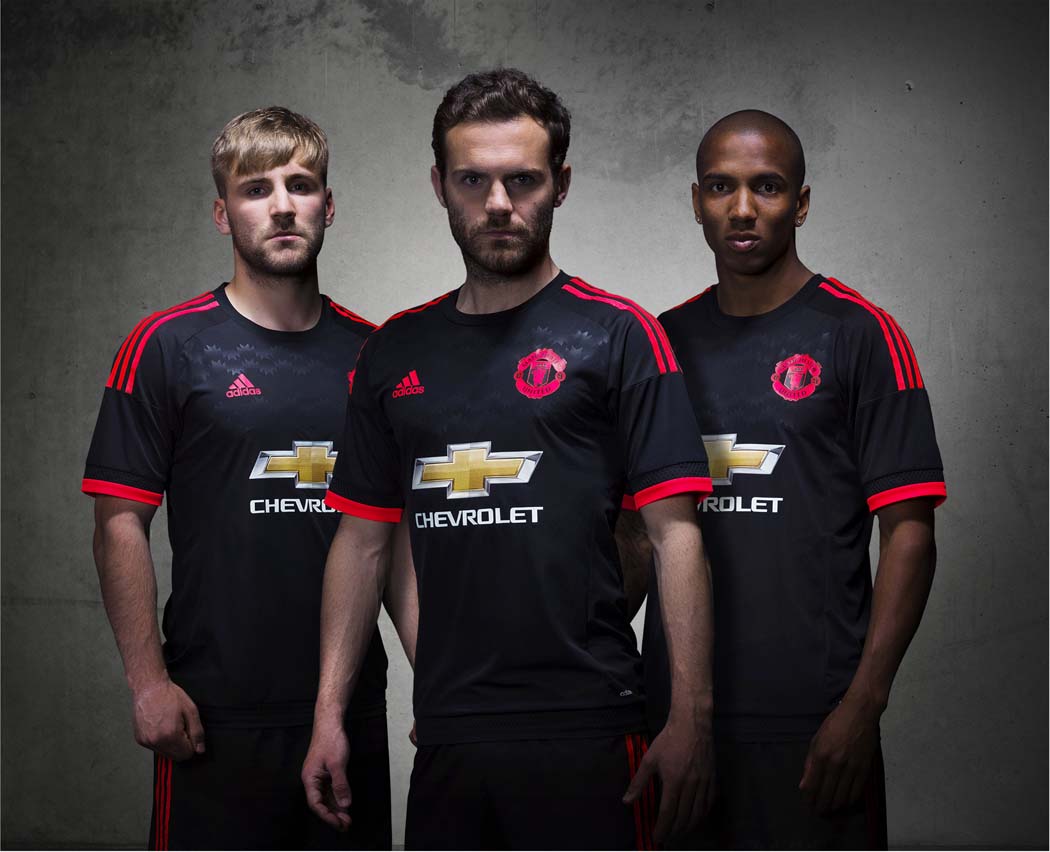 Manchester United were the only club to feature in the top 10 who did not qualify for the Champions League last season, proof of the club’s financial power.

Manchester United are forecast to take the top spot in the list next year, which would make it the first time in over a decade.

The rise to prominence is because United’s bank balance will be bloated by the £75m-a-year, 10-year kit deal adidas which began at the start of this season. Plus an additional bounty of £53m-a-year, thanks to an agreement with Chevrolet.