After an incredible match-up between Real Madrid and Manchester City last night, we thought now would be a good time to take a look at one of the biggest kit launches of the last few days – the Real Madrid European Third Shirt 2012-13! 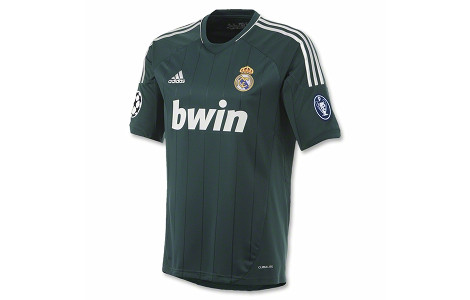 Described as Ivy/ & Silver by manufacturers adidas, the Real Madrid European Third Shirt 2012-13' is absolutely one of our favourite launches so far this season.

Unusual for a Real Madrid kit, the dark green body is definitely something we don’t see all that often in football, especially on the traditionally Purple or Gold Real Third kits. 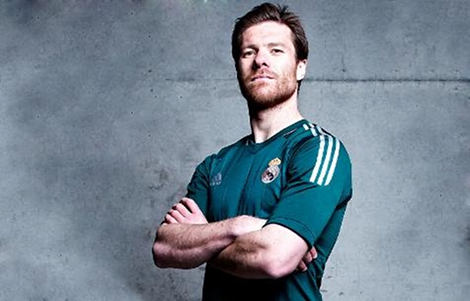 But, as demonstrated on last season’s Red European ‘road’ kit, adidas aren’t afraid to have a stab at something new, and have really come up with something special for the Bernabeu-based club.

Trimmed in silver and with a subtle pinstripe running through the body, this kit is also designed to mark the 110th anniversary of one of the World’s most recognisable football clubs. 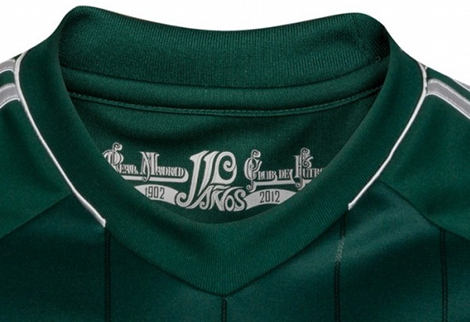 As well as making select' appearances' throughout the La Liga and Copa del Rey campaigns, Real Madrid will primarily be using the' European Third Shirt 2012-13' (quite rightly) for away matches in Europe. Far from a token money-spinner, adidas and Real Madrid actually got a lot of use of last season’s European Third kit, using it in practically every away match of the tournament. 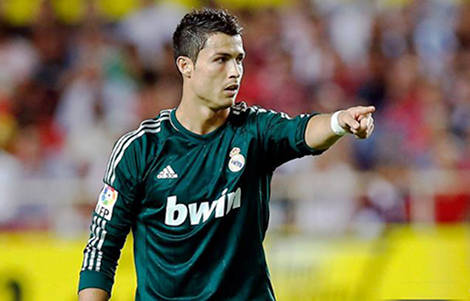 Of course, the mileage this kit racks up is entirely dependant on the Spanish giants escaping the group of death. Being drawn in the same group as the champions of Germany, England and Holland means Mourinho’s men have some mountain to climb to reach the knock-out stages, but – if last night’s performance is anything to go by – Madrid should be the team to beat in Group D.

What do you think of the Real Madrid European Third Shirt 2012-13?

Written By
Kyle Elliot
More from Kyle Elliot
Puma are giving their Facebook following the chance to crown themselves Kings...
Read More