Real Madrid are a team with plenty of away kit colours under their belt. Gold, Blue, Black, Indigo, Royal Purple – the list goes on! So, what a surprise that adidas have elected to go with Red on the new Real Madrid 3rd Shirt 2011/12! 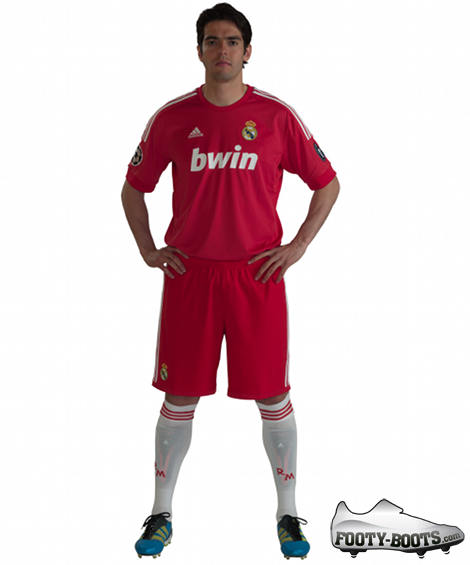 That’s right, the famous ‘Los Blancos’ of Real Madrid are to become ‘Los Rojos’ this season thanks to this startling new red Real Madrid 3rd Shirt 2011/12 from kit supplier adidas.

So, the question that demands answering first is; Why Red? 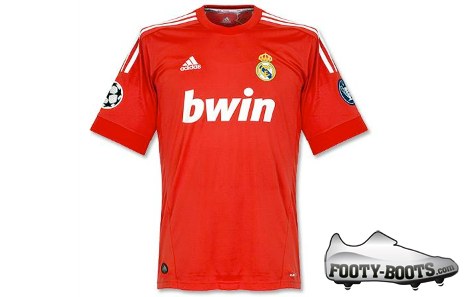 Well, adidas have gone back to the past for inspiration for the Real Madrid 3rd Shirt 2011/12, in particular, they’re looking to emulate some historic Real Madrid victories in Europe.

In the 1970’s Real Madrid used a Red away kit when playing in Europe, usually paired with white socks, and it’s this legacy that the current crop of Madridistas are looking to tap into with the new Real Madrid 3rd Shirt 2011/12. 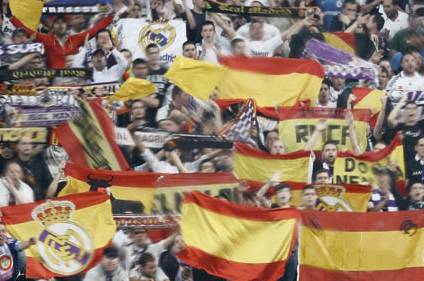 Red is also, of course, heavily featured in the Spanish flag and, being the one of the ‘Royal’ teams, it seems only fitting that Real Madrid become the flag-bearers of Spain when playing abroad.

The new Real Madrid 3rd Shirt 2011/12  features a classic crew neck collar, heat-transferred logos and crests and will be available in adidas’ three levels of shirt technology, ClimaCool for fan replica kits, and a choice of ForMotion and Climacool for Players. 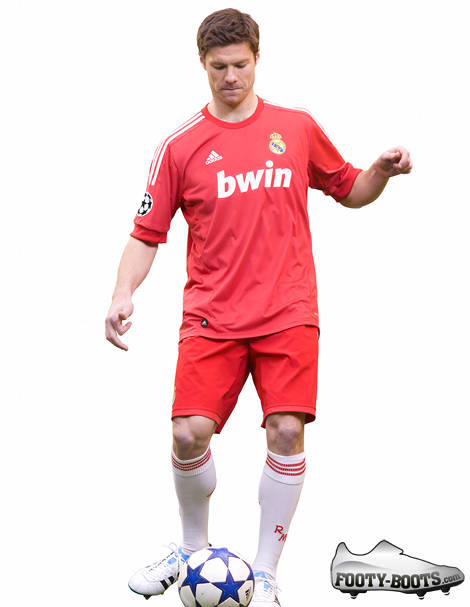 Expect to see the Real Madrid 3rd Shirt 2011/12 in action for the first time tonight as Jose Mourinho’s men clash with Dinamo Zagreb in their first Champions League game of the year, where they’ll be looking to progress a stage further than their semi-final defeat at the hands of Barcelona last year.

Players like Xabi Alonso and Cristiano Ronaldo both have had successful stints in Red shirts earlier in their career – who knows – perhaps this change of colour will give Real a change of fortune when playing abroad! 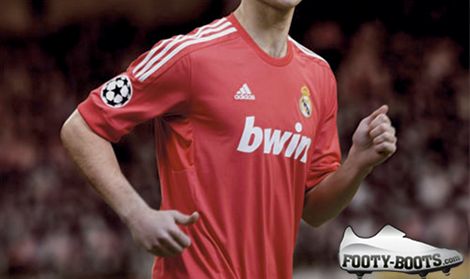 It would certainly be a welcome change in fortune, too, for the club’s red kit.

Despite a kit that is steeped in history, Real Madrid have never actually won a European away game in a red kit.

Having played only three games in the 70’s whilst wearing their scarlet livery, Real lost to Cardiff City and played out two 0-0 draws against PSV Eindhoven and Dynamo Kiev. 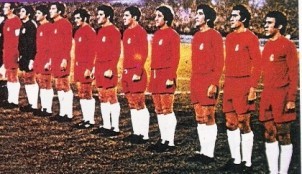 What do you make of the new European Jersey?

Written By
Kyle Elliot
More from Kyle Elliot
To mark their official arrival in PES 2012, we get all the...
Read More