Aris Salonica aren’t the most famous of Greek clubs – but they’re already getting some recognition from boot-spotters thanks to their unusual choices in football boots!

Facing off against Manchester City at Eastlands tonight, Aris are set to bring certain models of football boots soil that are rarely seen on English soil.

Particularly Japanese forward Daisuke Sakata, who opts for the adidas Pathique_X – which many of you will recognise from our ‘Boots of the Far East’ feature a while back. 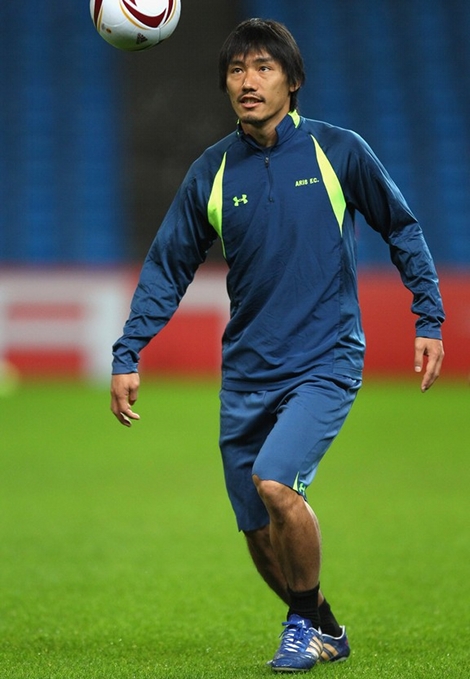 Something of a lightweight, wide-last adiPure, the Pathique_X takes many features familiar aspects of the adiPure range, like the classic design and full-leather upper, but the key difference is these football boots are made in Japan and are very hard to come across in the Western marketplace. 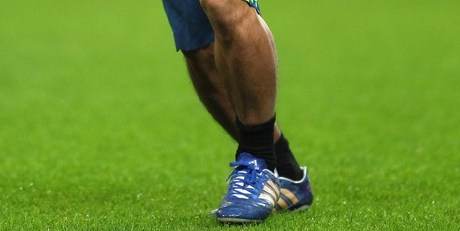 We wonder if Daisuke has them sent over to Greece, or whether he bulk buys a load when he’s on international duty? 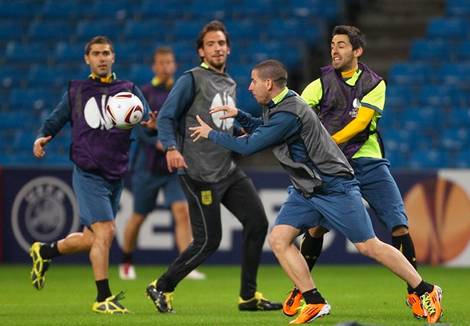 Another claim to boot-spotting fame is that if you’re watching Aris Salonica, you’re just as likely to see a pair of Under Armour Crate Pro’s as you are a pair of adiZero Primes!

Thanks to their technical sponsorship with the club, Under Armour have the unique opportunity to get their boots onto the feet of several of the club’s starting XI. 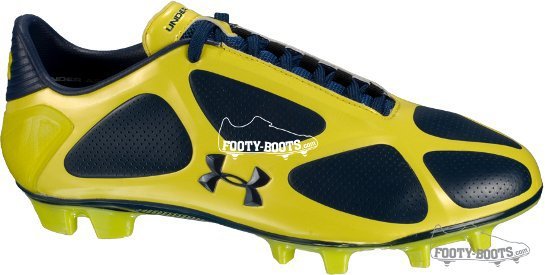 The Create Pro is an unusual choice, as not only do many Under Armour-sponsored players opt for the more classically styled Dominate Pro, but the Create Pro has been ‘outdated’ by the new Create Pro II!

Another pair of football boots that is seriously under-worn the world over is the Mizuno Morelia Ultralight, seen here on the feet of Aris’ Ronaldo (Every good team needs a Ronaldo!). 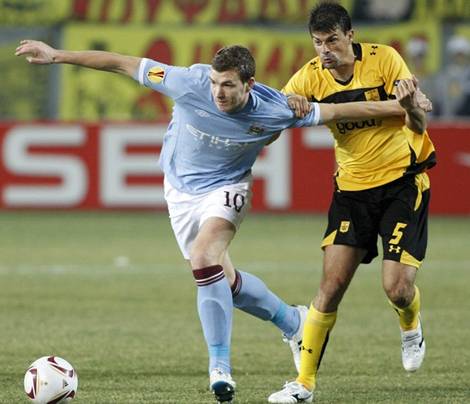 Weighing in at an impressive 210g, it’s nothing short of a phenomenon (or marketing millions at work) that when players want a classically-styled, lightweight pair of football boots, more don’t plump for the Morelia UL!

Finally something from the other side of the fixture – Roberto Mancini, manager of Umbro-Sponsored Manchester City has somehow got his hands on a pair of the limited edition Nike Tiempo 94! 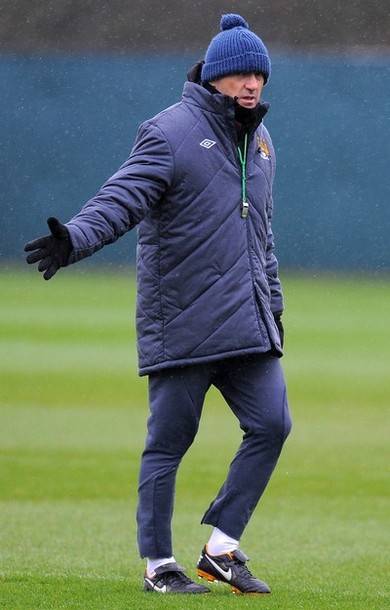 Supposedly a numbered limited edition, meaning that only 1,994 pairs of these handsome football boots were ever made – hand-crafted in Italy, no less. We want to know where Mr. Mancini got this suspiciously new-looking pair from…!

Are there any more-underused boots that you’ve spotted on pitches across the world in the past few weeks?