The official launch doesn’t take place until 16th July but Rangers have released images and quotes surrounding their new home kit for 2009 / 2010. 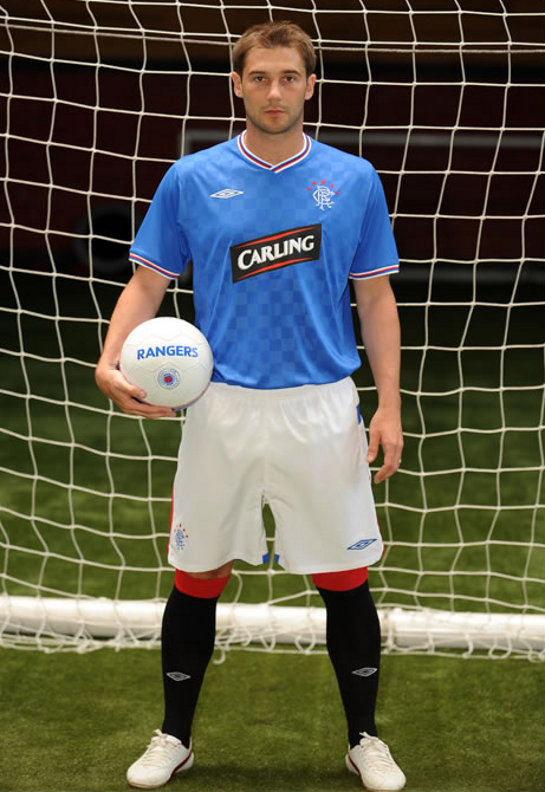 Made by Umbro, the new kit for the Scottish Champions has already received some pretty upbeat reaction from Rangers fans plus of course, the usual knocking pieces from Celtic supporters pretending to be Rangers fans!

The retro feel kit got the thumbs up from midfielder Kevin Thomson who said:

I really like the design of the new strip and I am sure it will be a hit with our supporters.I knew Rangers were a big club when I joined but when you see thousands of fans in Scotland and abroad wearing the kit with pride you realise how massive the club really is.

Hopefully we can be as successful in the new strip as we were last season. 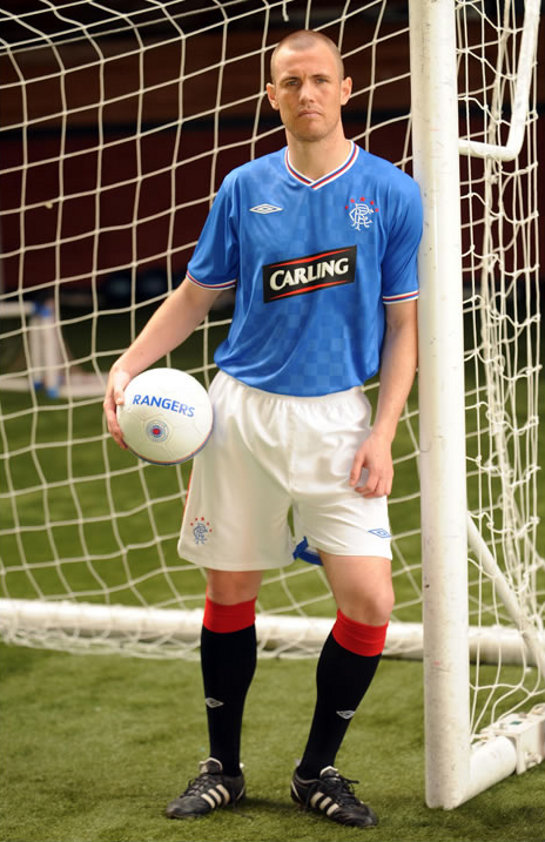 Written By
Felipe
More from Felipe
A Brazilian street artist has created the latest design for Neymar's Hypervenom...
Read More