What happens when you can’t create the lightest football boots in the world? Create the second lightest! Introducing the Puma v1.11 SL! 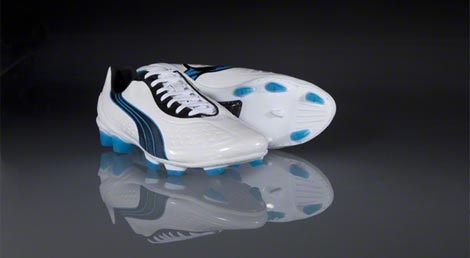 Puma’s v1.10 SL was a strange release. Bounding out of seemingly nowhere the day after the World Cup Final as the lightest football'  boots in the world (weighing just 155g) was all well and good. 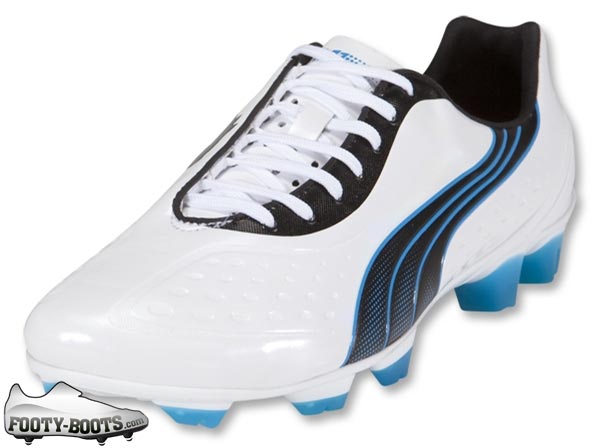 But -'  the main issue many took with the v1.10 SL’s ‘claiming of the crown’ was that it was a bit of a cheat. As light as it was, Puma only produced their football boots in a small range of sizes (between size 7 and 9 UK) in order to maintain that low weight. 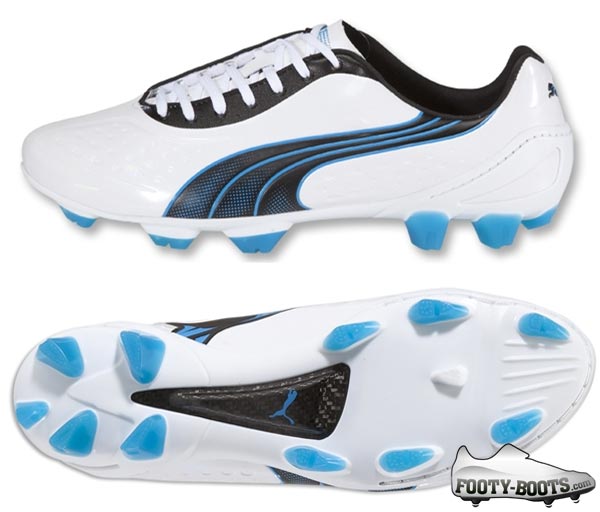 This time, the Puma v1.11SL is aiming to put that right. Not only is the weight under that of the .10’s by a whole 5 grammes; it’s now available in the full range of sizes you would expect from an adult football boot.

Utilizing many of the same technologies that Puma have made use of on the new v1.11, the Puma v1.11 aims to be the ultimate fusion of comfort and lightweight manoeuvrability. 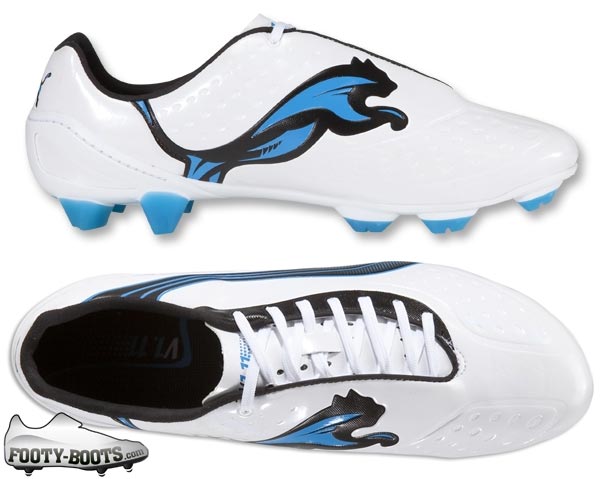 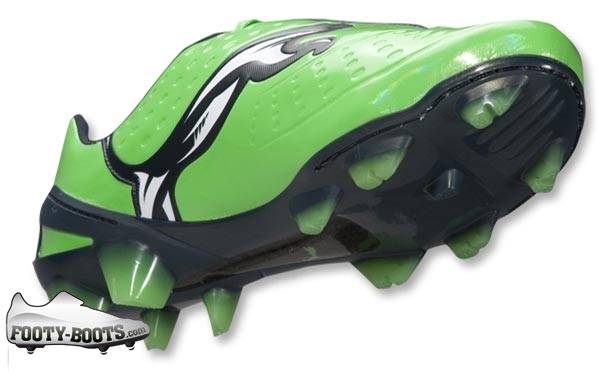 The Puma v1.11 SL is available at retail from June 1st 2011, with two launch colourways; Fluo Green/Navy and White/Black/Asther Blue each costing 200/$220.

Inter Milan’s Samuel Eto’o is set to be the key wearer for these football boots during the Africa Cup of Nations 2011. 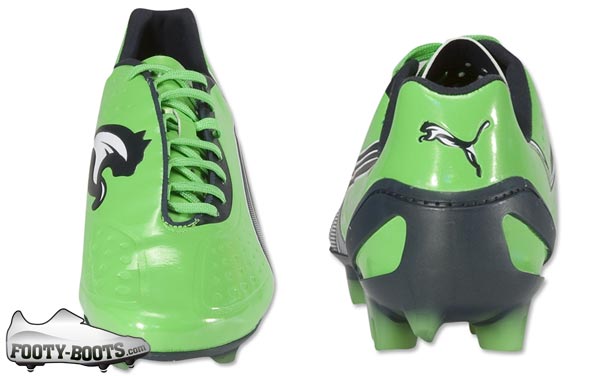 “I just hope that people will not judge the Puma v1.11 SL by the fact it’s slightly heavier than the adiZero Prime. It’s actually a little bit cheaper and the focus on comfort suggests that this could be a really good boot!”

What do you think to the Puma v1.11 SL – drop us a comment and get your voice heard!

Written By
Ramsay
More from Ramsay
In celebration of winning the World Cup 25 years ago, PUMA have...
Read More