Puma v1 series has had a roller-coaster of a lifespan; revolutionising design with the synthetic canvas v1.06, redefining great fit with the v1.08 and defying expectation with the v1.815 Ferrari. But the v1.10 didn’t fare so well and the v1.10SL was under-advertised.

Can Puma set their speed line back on track with the v1.11? 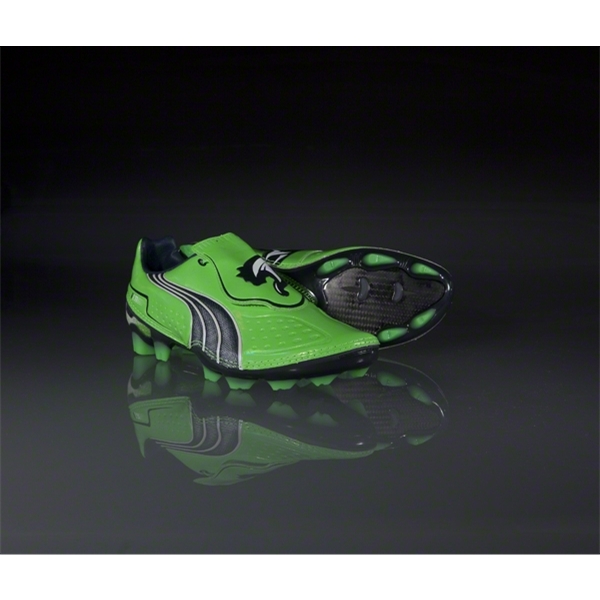 The Puma v1.11 breaks with the tradition of a new v1 series football boot every two years, and is the first to launch with an odd number after the decimal.

But other than that, the new Puma v1.11 delivers exactly what v1 football boots series fans have come to expect Ĺ› but thereplenty to suggest that Puma are pushing the series forward, too. 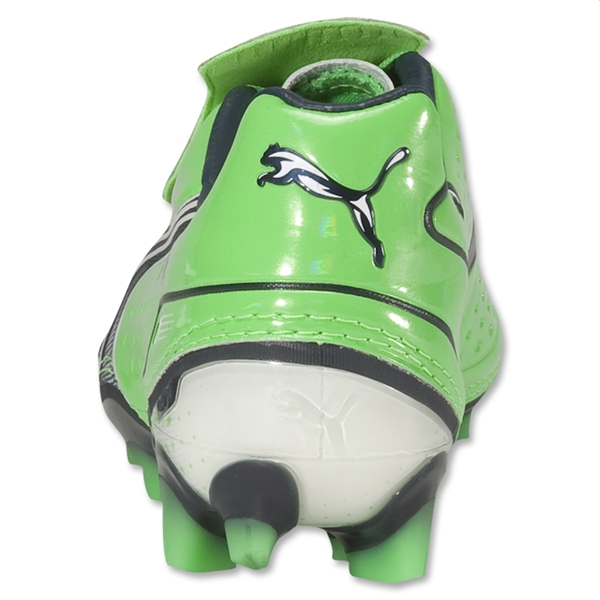 A drop in weight to 232g is the first thing fans will notice, bringing it to a far more competitive level with the likes of the Mercurial Vapor and Umbro GT Pro.

Then, the new dimpled micro-fibre upper offers a solution to those that found the v1.10upper a little frictionless, as well as further decreasing the all-important weight – and encompassing the whole football boots, leaving no canvas or textile on show. 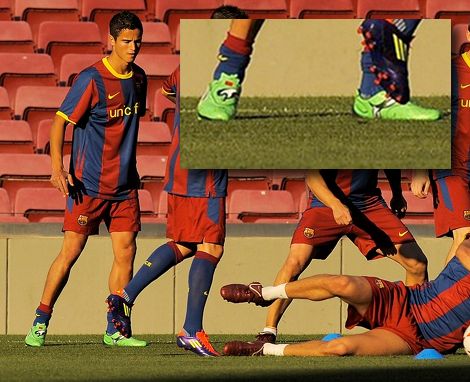 The new wrap-around tongue system offers something completely new for the Puma v1.11 that has not been seen on the v1 series, although it has been a success on other football boots, like the the adidas F50 range.

In and amongst these new features, Puma has also enlisted the tried-and-true technologies seen on previous models for the Puma v1.11, including the UNi heel system, OptaLast chassis, and Carbon Fibre soleplate. 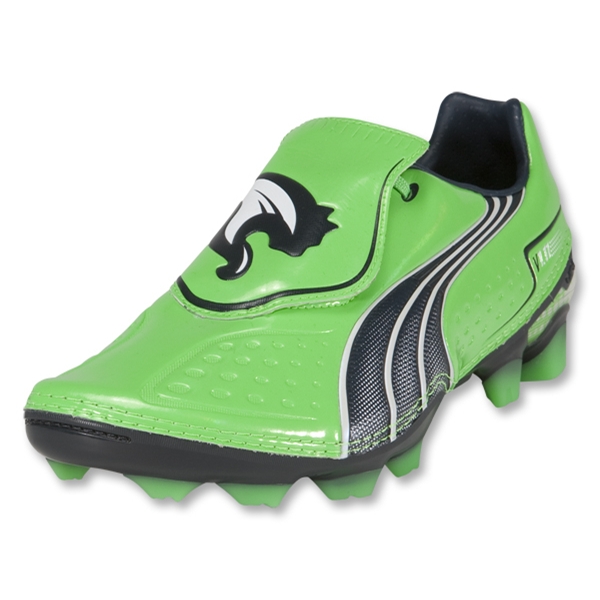 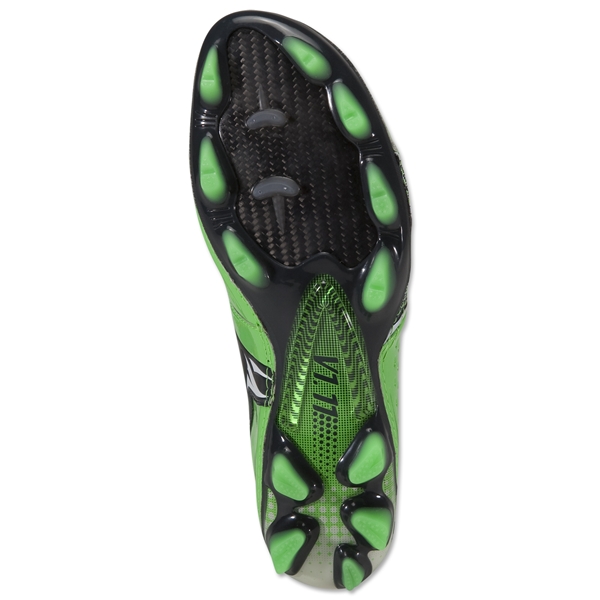 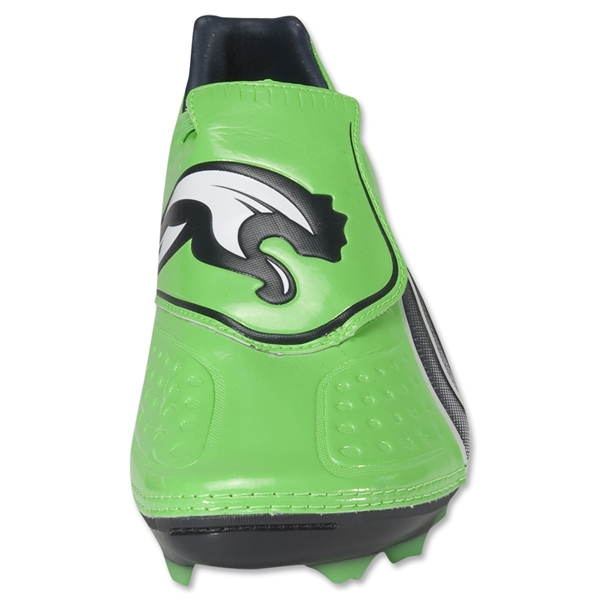 At time of publishing, the Puma v1.11 is yet to receive it’s on-pitch debut. 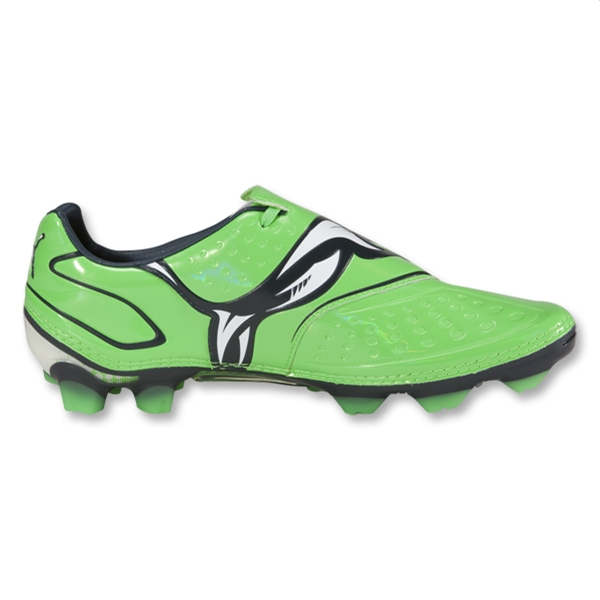 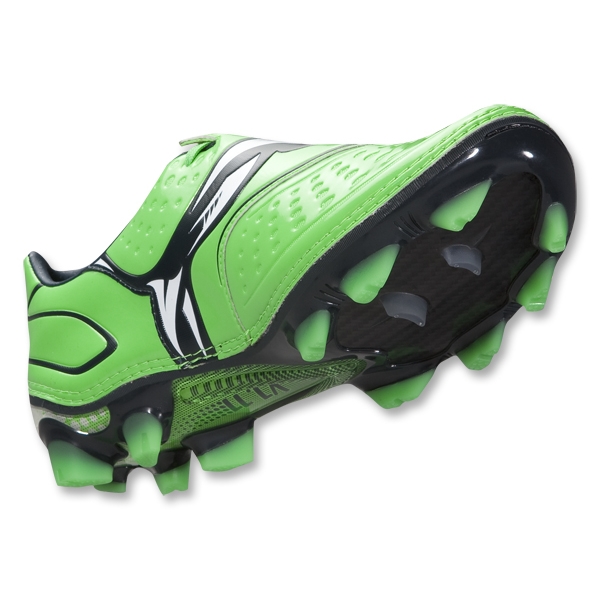 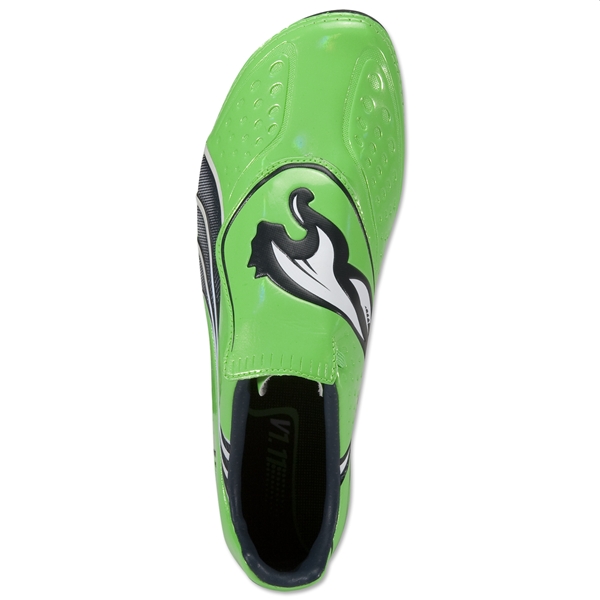 Footy-Boots.comChris says:
“Puma haven gone back to what made the v1 series so good in the first place with this model, but I look forward to testing and seeing how the new wrap-around lace cover effects performance on the Puma v1.11”

Give us your thoughts on the new Puma v1.11 in the comments below!

Written By
Felipe
More from Felipe
Rio Ferdinand's dress sense, the future of both Michael Owen and Steven...
Read More