Puma will run a futuristic, animation-led campaign during the biennial tournament, which runs from January 20 to February 10 in Ghana.

The football boot brand’s “Until then…” campaign positions the new football boots as an extension of super human powers – the concept being that until humans have bionic powers, the v1.08 are the best football boots available for on-field performance. 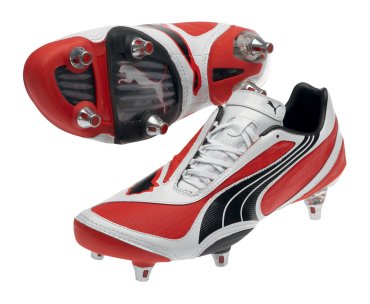 All 32 matches of the tournament, which features world-class players including Samuel Eto’o, Didier Drogba, Frederic Kanoute and Michael Essien, will be broadcast live on Eurosport or Eurosport 2.

Jacques Raynaud, vice-chairman of Eurosport, said: “[The African Cup of Nations] is now a leading event in the global sporting calendar and will provide a strong environment for Puma to reach young, passionate football fans.”