If there’s one piece of kit design we miss dearly, it’s the lace up collar.

It’s a feature so wonderfully retro, any shirt it’s applied to instantly looks classic. A favourite on some of Umbro’s Manchester United kits in the 90’s, nowadays, it’s too weighty, costly, uncomfortable and downright unsafe to be used in modern competition.

So, kudos to Puma, then, as they have found a stylish compromise on the Uruguay Home Shirt 2013. 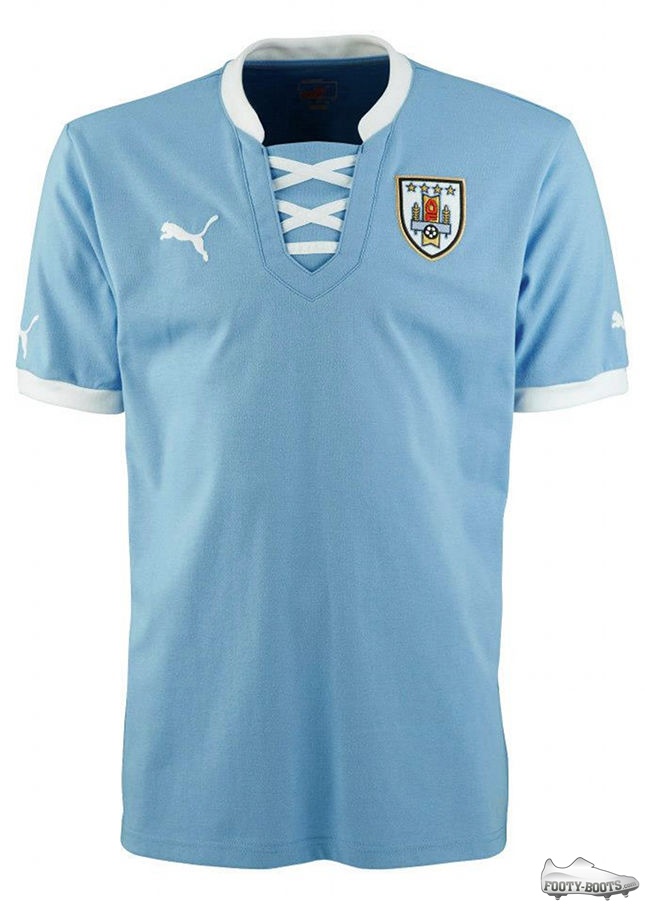 Paying homage to Uruguay teams from the first half of the century, the Uruguay Home Shirt 2013 takes some cues from the 1950’s World Cup winners kit, but takes it’s all over feel from the kit used by gold medal-winning Los Charrúas at the 1924 Olympic games.

To help Luis Suarez & Co. cope with the heat in Brasil this summer, Puma have infused the new Uruguay shirt with it’s new Dry Cell technology.

As Copa America champions, Uruguay will be the South American representation at this year’s Confederations Cup, where they’ll join hosts Brasil in this World Cup primer. 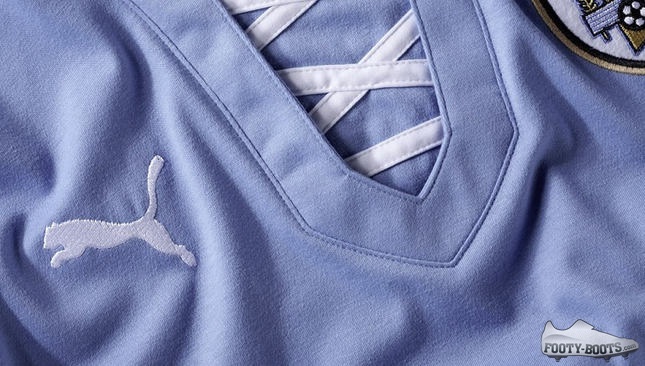 It won’t be a walk in the park, though, as Uruguay will be up against World Champions Spain in the group stages, along with Nigeria and Tahiti, who will pose a stiff test for a Uruguay side that under-performed at the Olympics in 2012. 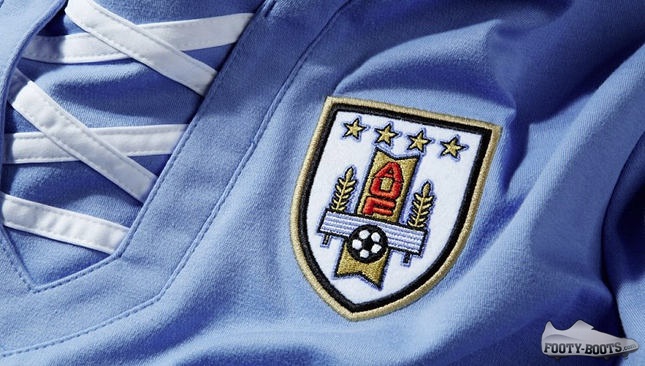 Launching later this month, what’s your take on the Uruguay Home Shirt 2013? Let us know in the comments!