The Puma ‘Tricks’ label has been associated with many outrageous football boot designs over the years; from camo patterns, x-ray graphics, lava patterns and beyond. Now they’re back and louder than ever!

Puma have released their most audacious Puma Tricks pack to date. The new Puma Tricks evoPOWER and evoSPEED have a dual coloured boot concept which has been inspired by Cameroonian Rigobert Song’s World Cup moment in 1998. ‘That moment’ was when Rigobert picked up two different coloured Puma King boots, one red, one yellow and laced them up. He was never afraid of the attention.

Released to feature prominently in this years Euro 2016 in France and the Copa America in the USA, Puma have taken two pop colours in the form of pink and yellow. The left vamp is Pink Glo and the right Safety yellow, connecting to the black heel with a geometric pattern. 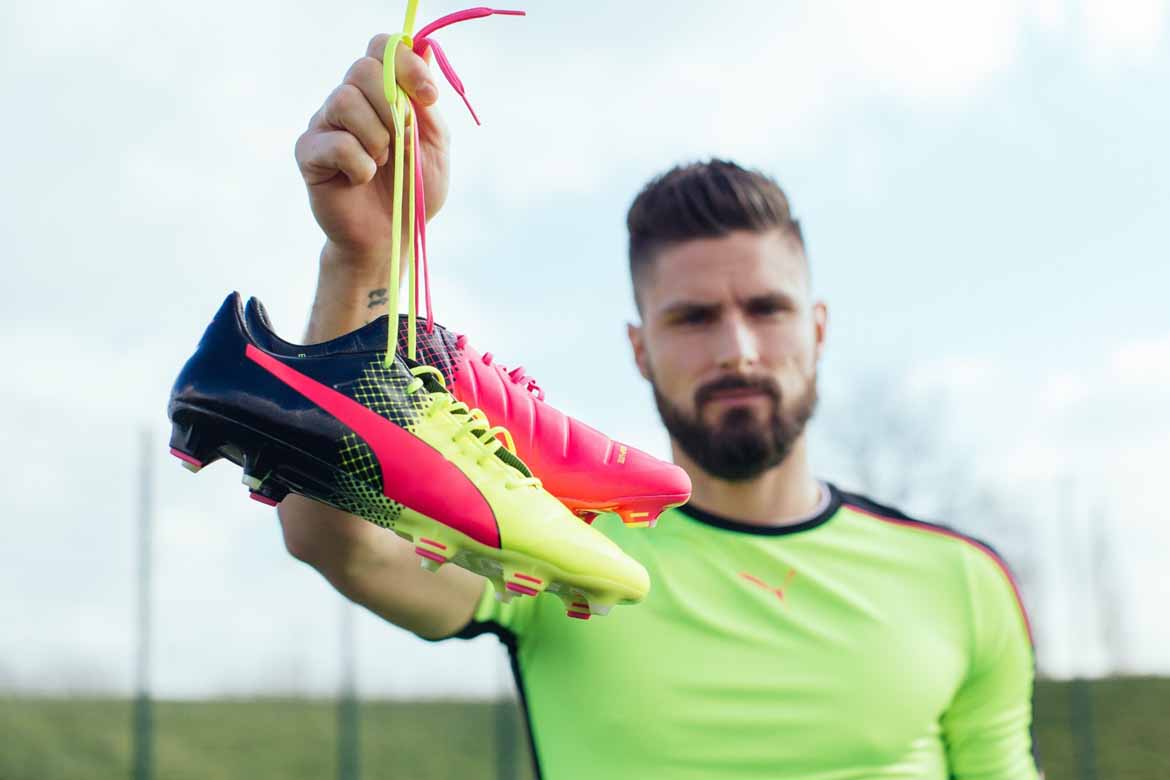 In terms of technology, there are no changes on the evoPOWER Tricks boot.

The evoPOWER is marketed at those who look to generate power and precision in their strikes. 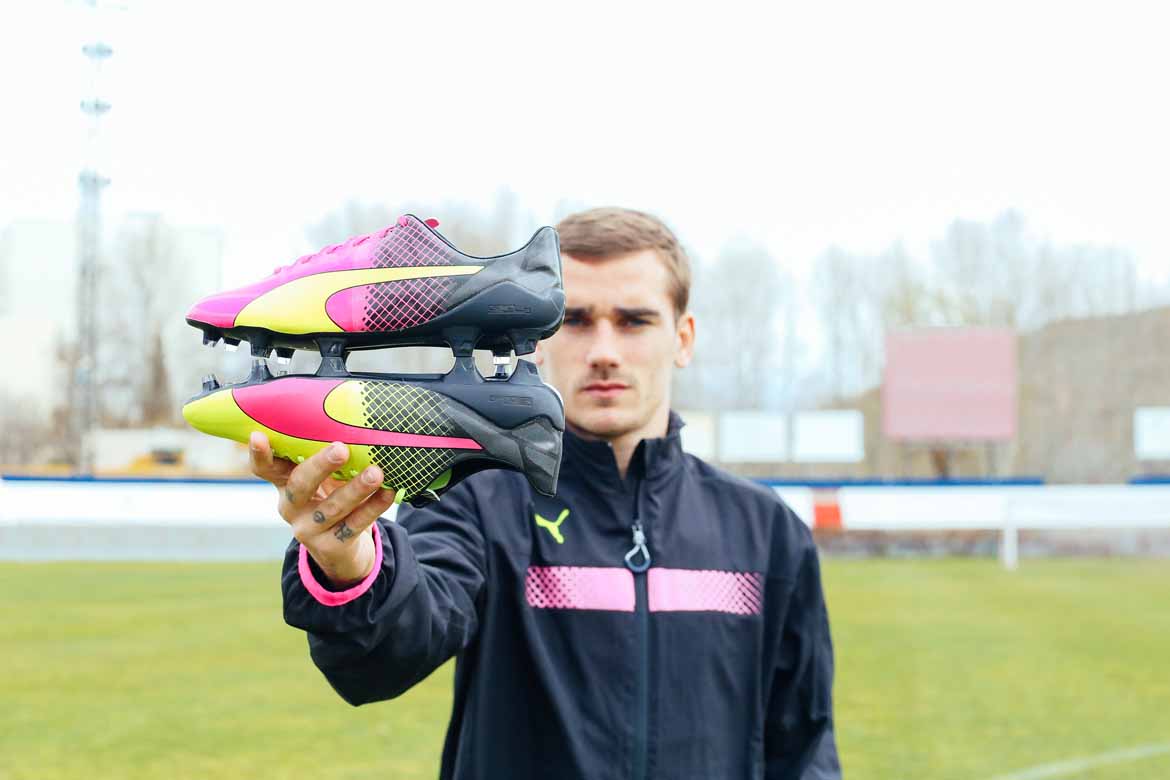 The SL is the boot for special matches – the ultra light boot which is built to last up to 10 games.

For more durability, choose the evoSPEED 1.5. Whilst it weighs a few extra grams, it will also last a few extra games.

Clearly designed to light up the pitches in France and the USA this summer, you’ll be able to catch a glimpse of them before they start boarding outbound planes in the final key games of the season and they’re already on sale.

Credit: Sergio Agüero, Cesc Fàbregas, Olivier Giroud and Adam Lallana are ready to Play Loud in the weeks ahead in their new dual coloured PUMA Tricks boots, are you?  Shop the new PUMA Tricks evoPOWER 1.3, evoSPEED SL and evoSPEED 1.5 #CHOOSETRICKS

Written By
Scott
More from Scott
How does a Man Utd player who is fast, strong and in...
Read More