At the launch of the new Puma ‘Tricks’ football boots, Cesc Fabregas was quizzed about the Tricks boots and the forthcoming European Championships. 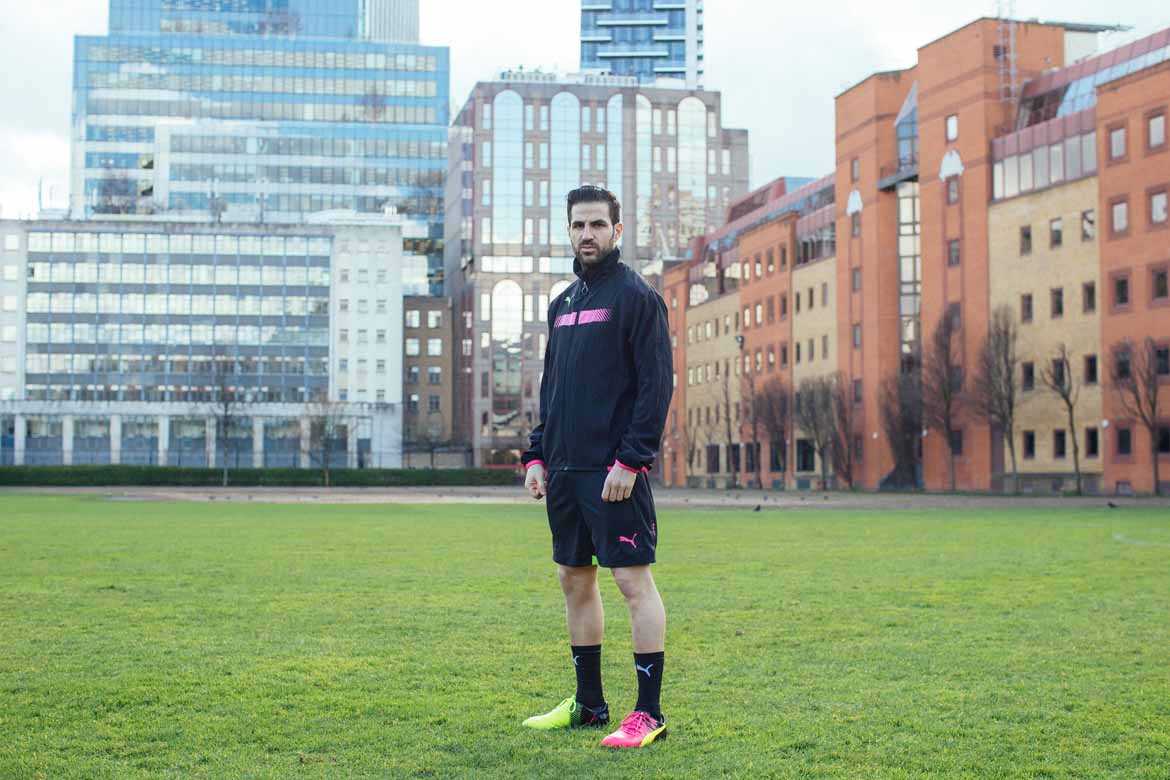 Introduced at the 2014 World Cup, and brought back for this summer’s tournaments, how do you feel about the PUMA Tricks franchise?

Tricks boots are definitely a bold choice – but the design and colours are always cool! It definitely makes a change playing in something so different.

What was your first impression of the new Tricks boot collection colours?

The pink and yellow are loud and crazy colours – I think the Tricks boots look even better with the black graphics this year. I think people will go even crazier for this boot than they did at the World Cup!

You are an evoPOWER ambassador and have been wearing the evoPOWER 1.3 since January. How are you getting on with them?

Yes, I have worn the evoPOWER for over two years now and the evoPOWER 1.3 boot since January – and I have to say that PUMA has managed to improve this boot year on year. What I love about the evoPOWER is that the boots are really flexible, which helps increase the power behind the ball when kicking, as well as increasing my accuracy. The evoPOWER 1.3 model has a new outsole, which really is a game changer for me. The stud configuration improves agility as well as my stability in all aspects of the game.

In the Tricks film that was just released, you are surrounded by a media frenzy, how do you cope with the media hype that accompanies a major tournament?

I’d be lying if I said there isn’t media hype around teams and players in the major tournaments, but it’s just part of the game and you have to focus on playing to the best of your ability as an individual and as a team, and less about what is happening outside of that. 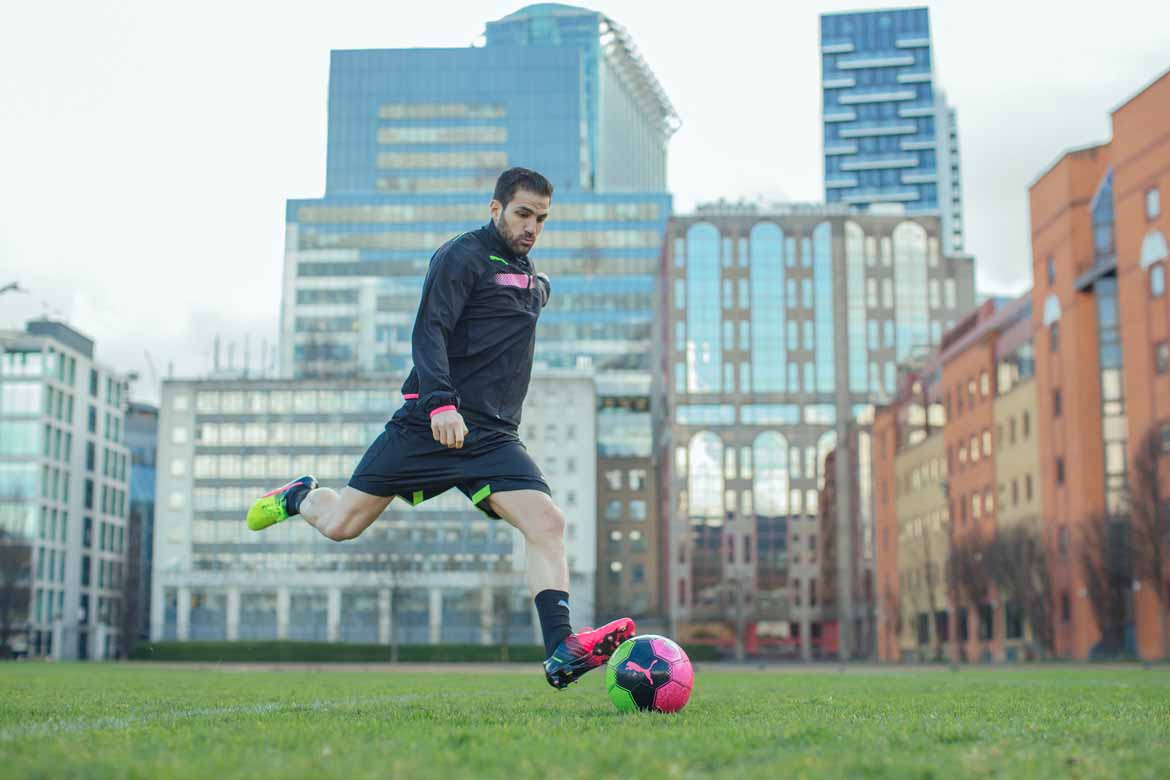 As the defending champions of the European Championships (Spain), does this make you feel the pressure to reclaim the title?

Of course! We have won the last two Euros and we intend to hold onto that title. Many teams are looking very strong this year and some of the groups are pretty tough, so it should be an interesting tournament!

Speaking of strong groups, what do you think about your group? Who has been dealt the toughest group?

We are in with the Czech Republic, Turkey and Croatia – so I think the group stages will be extremely challenging for us. Impossible to say who has the toughest group as there is no such thing as an easy game therefore all the games are tough

Do you ever worry about a shock early exit in the group stages?

You have to focus on progressing through to the knockout stages. Unfortunately we did experience an early exit when we didn’t progress through the group stages at the last World Cup, it can happen to anyone. No matter what game, you have to perform to the best of your

You made your senior debut for Spain as an 18 year old and went on to be part of Spain’s Golden Generation with wins in 2008, 2010 and 2012. How does it feel to be a part of that? And what is it like now a new generation of players are coming through? Are there any stand out players?

It was an amazing time to be a part of the Spanish National Team, and I am incredibly proud of what we achieved as a team for our country. It is great to see new talent entering the team, we have a strong U21 squad so I am excited for what comes next. Héctor Bellerín is fantastic young player with a career in international football ahead of him.

You earned your 100th cap last year, becoming the tenth Spaniard to do so, what is that like?

It was an absolute honour to make my 100th appearance for Spain, it was an amazing feeling especially as I was made captain for the game. I have played with the senior team for 10 years now which seems crazy!

You also captained Spain in the recent international friendly 2-0 win against the Netherlands, how does it feel to lead your nation? Is there added pressure?

It is a real honour to lead the Spanish National Team, and of course there is added pressure as captain, but I try to channel this into my performance and to enhance the performance of the people around me.

And of course… Prediction for Euros title?

Spain of course (laughs) what do you think I’m going to say?

I can’t think of a European Championship winner apart from Spain, sorry! ”

Written By
Scott
More from Scott
With claims that it can be erected in 60 seconds, is this...
Read More