Puma are set to show their support for the Royal British Legion this weekend by applying poppies to the boots of Adam Lallana, ' Michael Carrick and Steven Caulker.

Set to last for this weekend, the boots will be worn by some of Puma’s leading British Premier League players to raise funds for the organisation as part of the traditional day of remembrance; November 11th. 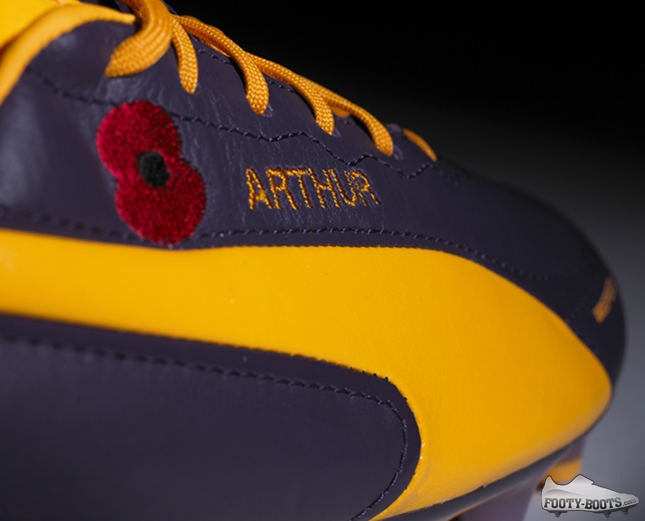 “As club captain, I’m aware of Southampton’s military history. ' I feel very proud to wear the poppy on my boots and support the Royal British Legion. A lot of our fans are serving themselves or have family who are.

With the support they give us all season on the pitch, it’s important we take the opportunity to remember the serving members of the armed forces.” ' – Adam Lallana

“As players, we have the greatest admiration and respect for the men and women of the armed forces, both serving and veterans.

Wearing the poppy on our boots is our way of showing our gratitude and respect, ' I’m proud to do so and support the Royal British Legion this weekend.” ' – Michael Carrick 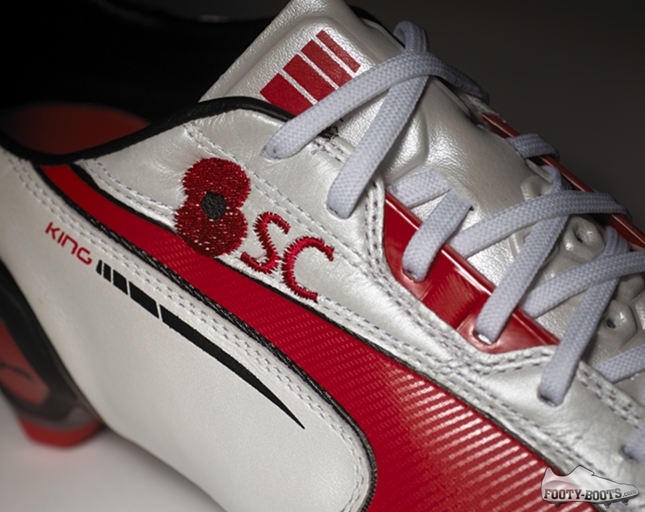 “I’m proud to wear the poppy on my boots, and support the Royal British Legion who play an invaluable role in supporting serving members of the armed forces, veterans of all ages and their families.” – Steven Caulker

After the weekend’s games, the boots will be returned to the Royal British Legion where they will then be auctioned off to raise money for the cause.

After last year’s poppies-on-shirts debate, we’re pleased to see this year’s Remembrance Day set not to turn into a spectacle, and instead be recognised in a classy way by Puma and their players.

Written By
Kyle Elliot
More from Kyle Elliot
Pepsi gear up for a big summer of football, revealing an incredible...
Read More