PUMA King is back with a BANG.

Romelu Lukaku and Puma teamed up to release the PUMA King Platinum RL. One of the most famous boots in the world added another great football player to their arsenal of stars by teaming up with Inter Milan and Belgium’s striker Romelu Lukaku. 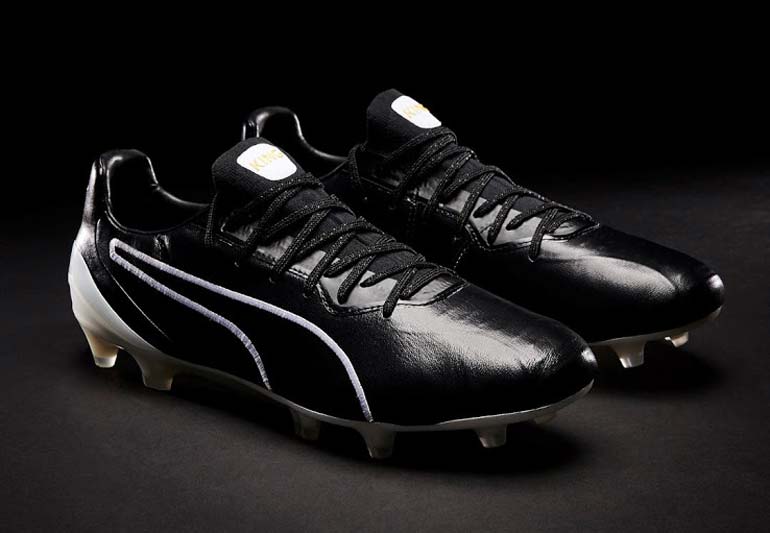 The features on the King Platinum RL are identical to the previous silos of the Platinum released out in June by Puma.

It shares the same premium kangaroo leather upper, with a RAPIDSPRINT outsole and stud configuration. 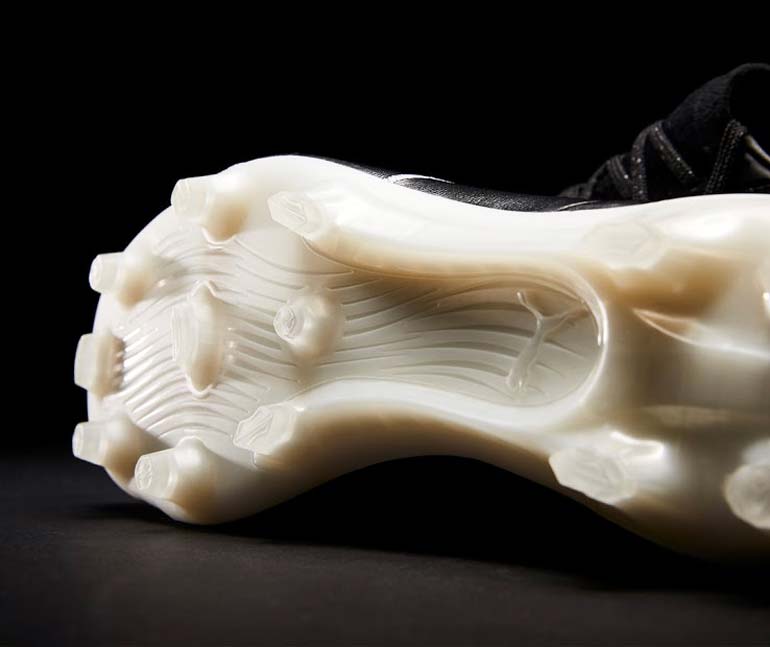 “At a larger age, me and my dad would wear the same size shoe. For a good 4 to 4 years we used to share boots. It’s nice to see the new version of these compared to the version my father would wear.

” Now, twenty-five years later, I sign with Puma and they make the same boot in the same year”.