With the World Cup reaching it’s thrilling conclusion, the biggest brands in the World are looking to the start of the new season to get us all excited about their football boots with some new colourways! 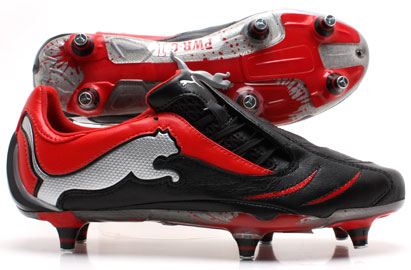 The PowerCat 1.10 Black/Red/Silver looks pretty mean in this colourway! Whilst the Nike CTR360 launched in a pretty much identical colour scheme, Puma’s Power football boot carries it off in a much more aggressive manner, with splashes of used to great effect on the ‘gills’ of the boot. 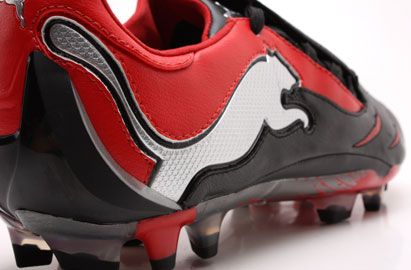 We imagine that the PowerCat 1.10 Black/Red/Silver will be a popular choice with Nemanja Vidic and Michael Carrick, whose Manchester United Home Kit is a great match for these ferocious Puma football boots.

What do you reckon to these new Puma’s?

Mean and moody or a tame pussycat?

Written By
Kyle Elliot
More from Kyle Elliot
The mighty FC Barcelona are forced to don some unusual footwear as...
Read More