Once the ‘new kid on the block’ the Puma PowerCat has swiftly found itself the old boy of the Puma football boots line-up now the Puma v1.11 and King Finale are out in the open.

Good thing that Puma are still keeping it fresh with great new colourways like this one!

It seems like only yesterday that Puma nixed the v-Konstrukt line for the sleeker, smoother PowerCat 1.10 – but now it’s over 16 months old and has had a slew of great colourways, it feels like a a real mainstay of the football boots world. 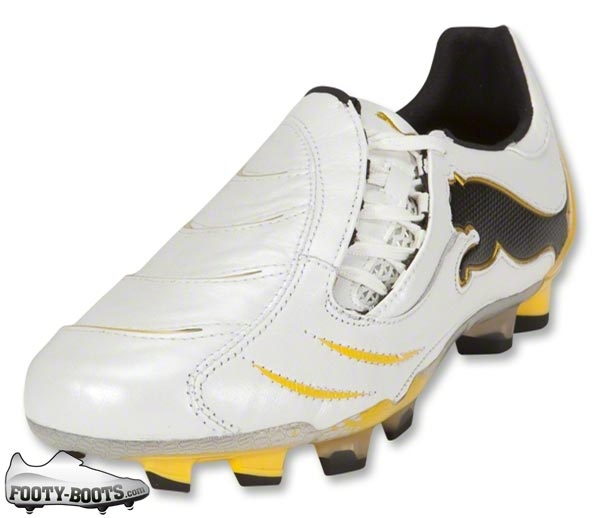 Speaking of great colourways, we think this V1.10 White, Black, Team Yellow ranks up there as one of the best. 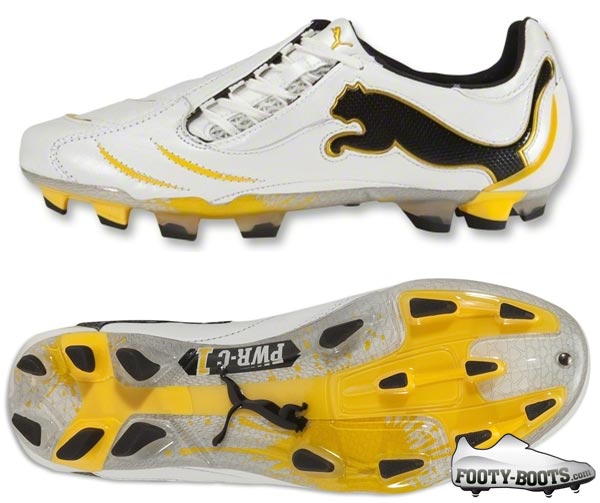 Despite sticking to the tried and true formula of a white upper with a bold contrast colour on the trim, we do like the smaller amount of colour compared to the Team Orange version preferred by the likes of Nemanja Vidic. 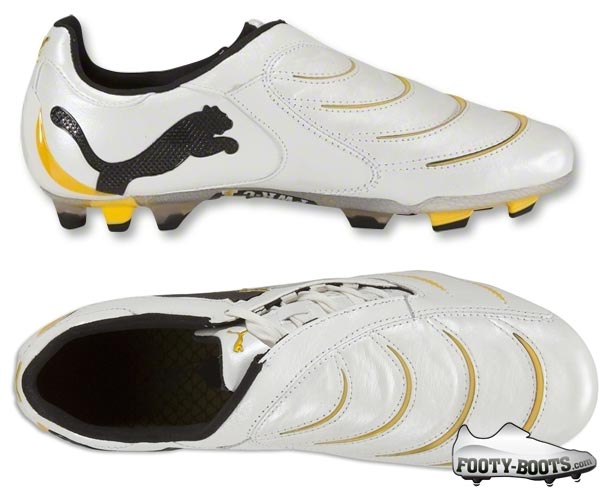 The black Puma logo and studs on the FG model also provide a neat comparison to the clean white upper.

With such a classic overall look, we think there’s very few kits that these clean-looking football boots wouldn’t go with!

We’re very interested to see which of the big Puma Powercat wearers adopt this colourway as their own, we reckon it’ll be a real hit in the summer pre-season tournaments. 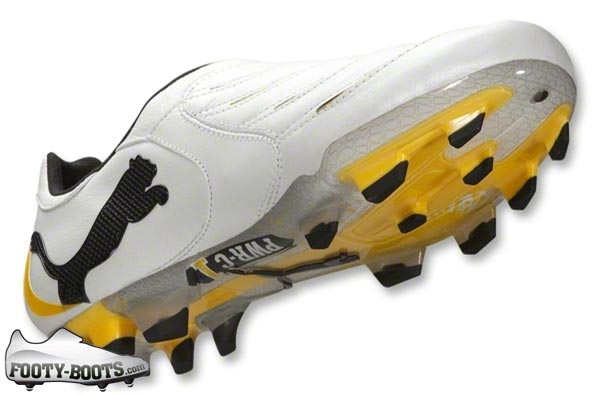 What do you think to this new Puma PowerCat?

Written By
Kyle Elliot
More from Kyle Elliot
It's causing havoc at the Olympics, but would Rule 40 work in...
Read More