The PUMA ONE is for the player that think tactically, who can read the game in an instant and see a move before it happens. These great football minds need a boot that can keep up, a boot that perfects the elements of their play that matter most.

The PUMA ONE 18.1 takes the all the aspects of FIT.FAST.FEEL that were required to construct the boot for today’s players and turns them up to New Levels, creating an even more perfect boot proposition. 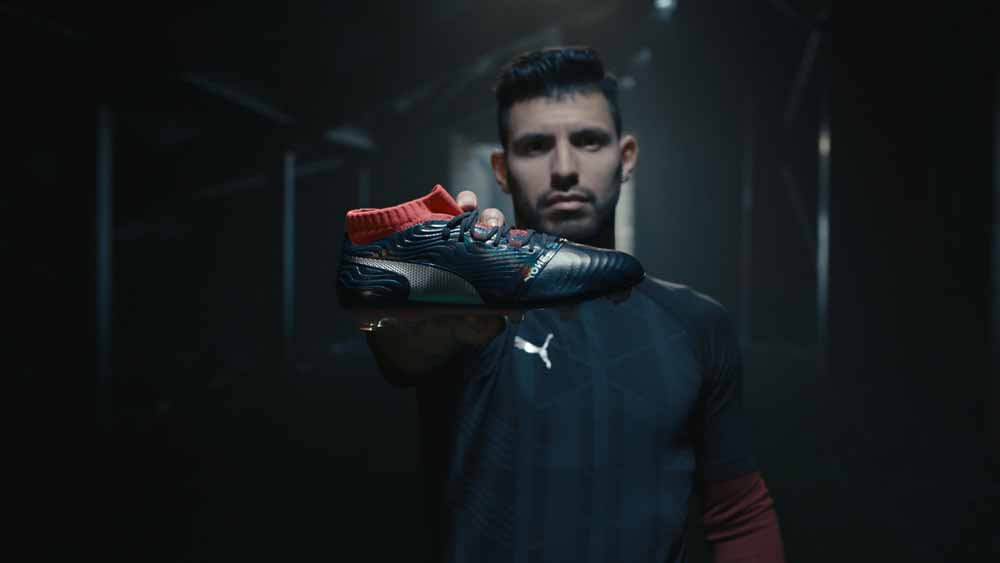 For the FEEL the layers between foot and boot have been minimised further so the player’s touch is more intuitive when receiving, passing and striking the ball. The leather has been updated to a super soft and thin K-Leather which has been applied only to the key striking area of the boot to help reduce weight. In addition, the engineered 3D striking curves incorporated into the application of the K-leather provide more grip and a better contact surface. Top corners hold tight.

The ultimate FIT is still evident with the evoKNIT sock and midfoot lace tapes but has been further enhanced by adding inner heel padding, reducing any foot slippage and further locking the heel into the boot. 100% pure comfort and lock-down. 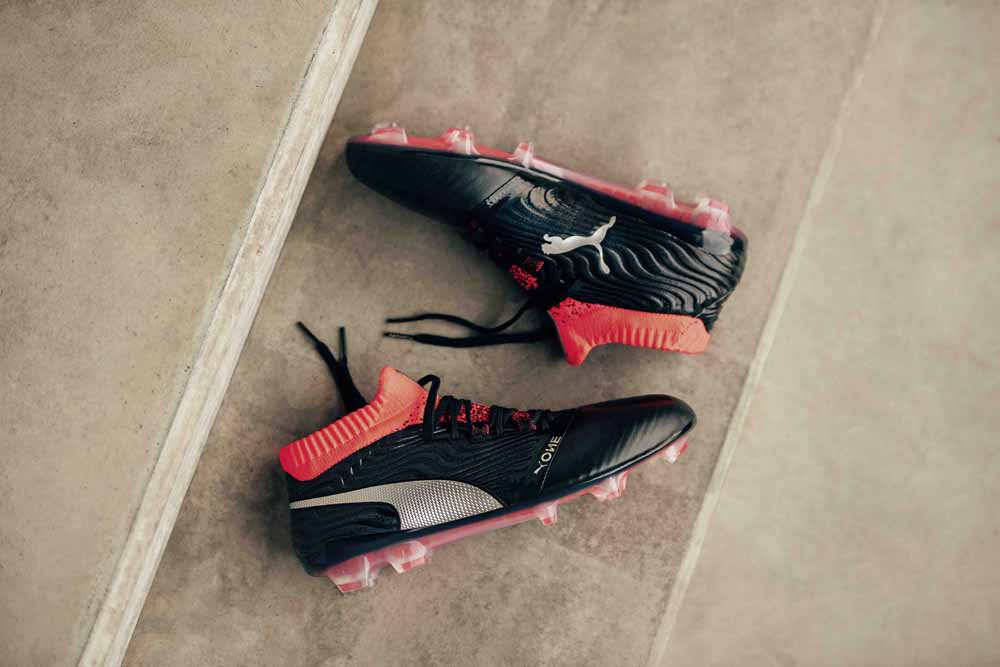 The FAST has been increased with a re-thinking of the tooling. The new RAPIDSPRINT Pebax outsole reduces the boots overall weight, and the stud configuration has been designed to aid quick turns and bursts of pace, altogether offering our players a more agile boot. Witness the quickness.

Faster than ever the ONE is enhanced with an aerodynamically inspired, dynamic embossed graphic upon the synthetic area of the boot. When the light hits it, an iridescent effect shines through enhancing those silky runs with a bit of peak class.

The first incarnation of the PUMA ONE 18.1 comes in a predominantly black colourway with a pop of fluorescent red coming through on the evoKNIT sock. 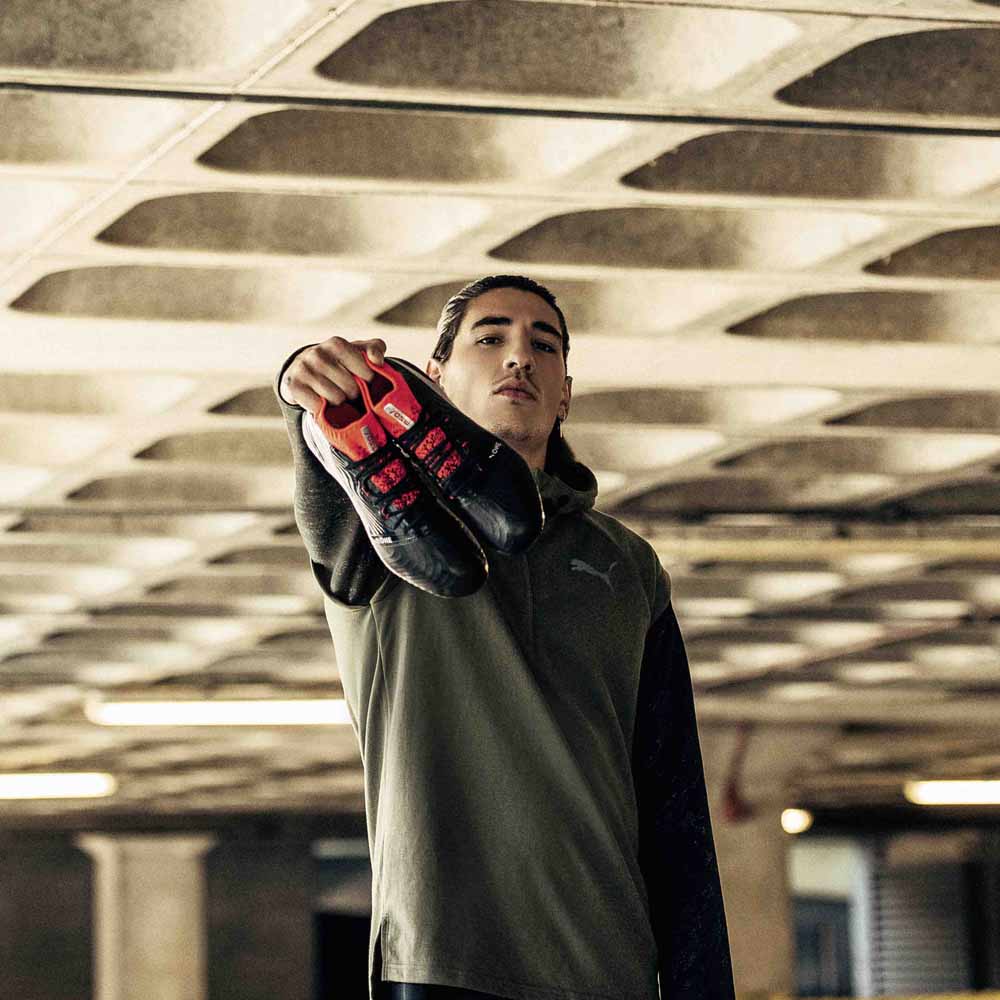 The PUMA ONE 18.1 will be worn by players such as Sergio Agüero, Hector Bellerin, Mario Balotelli, Gianluigi Buffon and Julian Weigl.

Written By
Ramsay
More from Ramsay
adidas reveal the away kit that Lahm, Ozil, Muller & Co. will...
Read More