Based on the same classic design worn by Diego Maradona in the 1986 World Cup finals, the Puma Mexico Finale is a pair of football boots steeped in history “ but how do they stand up to today™s standards? 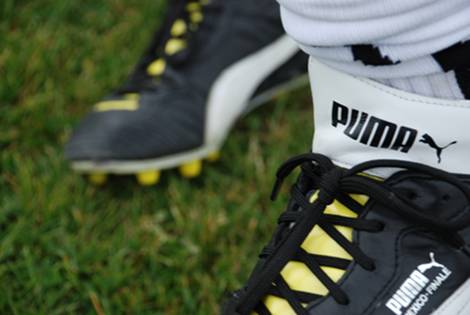 Writing this part of the review is merely a formality “ you know from looking at the Puma Mexico Finale how they™re going to perform in this department.

Instant comfort is only the start of the great qualities to expect from the Puma Mexico Finale. Hopefully you can see from the photos, the K-Leather gets better with every game, training session or kickabout.

A great true-to-size fit makes them a pleasure to break in, which, thanks to the supple-K-Leather, doesn™t take long.

You may be able to pick up from the pictures that the upper soon starts to collapse in on itself and moulds to your feet “ something you just don™t get with a synthetic boot “ (sorry, adiZero Prime!). [hhog_bookmarks] 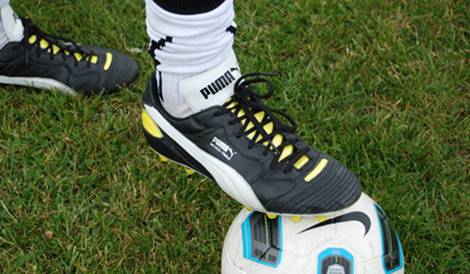 Fee and touch is another area where the Puma Mexico Finale excels from the start and only gets better.

The soft K-leather is great for first touch on  the instep and outstep, giving an exceptional feel for the ball.

The best thing about these retro styled football boots is the lack of technical additions across the upper. In the style of the Copa Munidal, there™s branding and another layer of leather on the toe and heel for durability, but that™s it “ everywhere else on the football boot the only thing between your feet and the ball is one piece of leather. 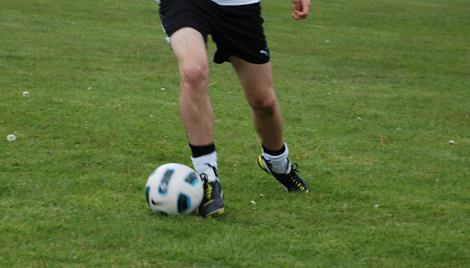 The Puma Mexico Finale isn™t for those who like flashy football boots. Which is why it beggars belief that the German brand decided to try and make them a bit bolder with the Fluo Yellow splashes across the boot.

Instead of sticking with the classic Puma King Black/White, or even adding a splash of commemorative gold or Maradona-honouring sky blue, the Fluo Yellow kind of cramps the rest of the boot™s retro style.

However, serious retro points are earned for the awesome tongue. There hasn™t been a football boot in the last 4 years or so that features this sort of ˜up the ankle™ tongue, and we love it! [hhog_bookmarks] 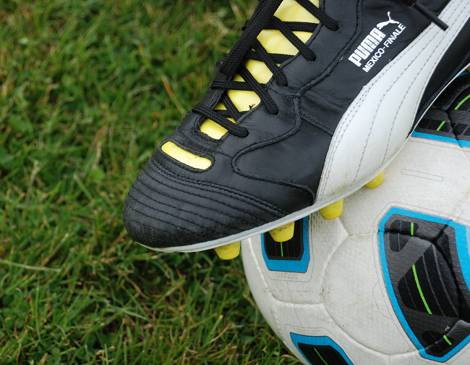 Another area where the Puma Mexico Finale is ‘fifty-fifty’ is maintaining them; on a positive, they™re easy to look after.

Keep them mud-free after a match with a cloth and a bit leather food if you have it, and they™ll be ready for anything you throw at them.

However, if “ like me- you love to wear mouldies on 3G pitches and sun-baked ground during summer tournaments, the stitching on the toe can take some stick and start to look worn.

Whilst it gives them a vintage, rugged look that begs to be worn “ I can™t help but wonder how long they™d stand up to a full season of similar usage, especially in the US where more games are played on synthetic turf. 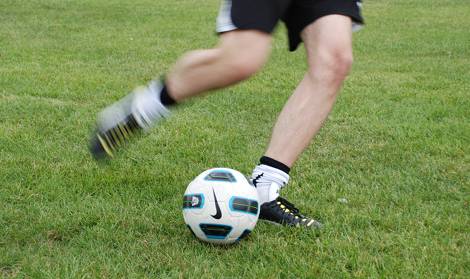 Whilst I™ve covered most of the performance aspects in the feel/touch section, I would like to give special mention to the soleplate.

The 12 stud moulded soleplate definitely isn™t ground-breaking “ you™ll find something very similar to this on the Mizuno Morelia and the Copa Mundial “ it distributes weight perfectly.

I™ve had the chance to wear it on a variety of pitches over the last 12 months and have found it to be capable of handling everything thrown at it “ for me, there™s no reason for the FG version of the Puma Mexico Finale to even exist, this is the better boot. 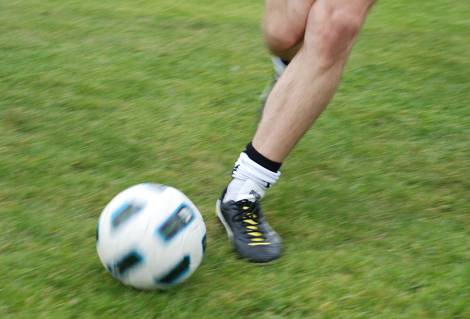 Ah, hang on, I™ve just found the reason the FG version of the Puma Mexico Finale should exist!

At £125, the Puma Mexico Finale is a reasonable price for a great pair of football boots. However, it is £25 more than the new King Finale and £55 more than you can get a pair of Copa Mundials for. It really is a case of; Does the limited edition tag really mean that much to you?

And, if that™s the case, would you really want to wear them? 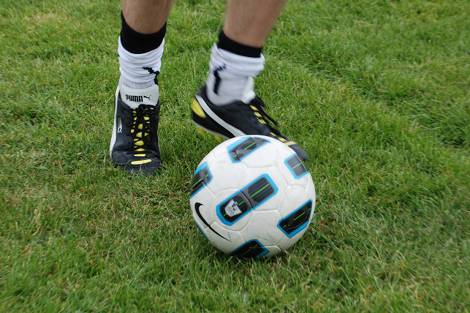 The Puma Mexico Finale are an undoubtedly exceptional pair of football boots.

Free of the constraints of modern design and pandering to increasingly-demanding customers, these cleats deliver a retro-cool blast of fresh air that would appeal to just about any player with an interest in classic football boots.

The design is so fondly remembered, when you stride on to the pitch and team-mates and opposition alike nod approvingly at the big white tongue, they know you™re not there to mess about!

The only two drawbacks have to be the price and the question mark over the durability of the toe area; so if you ever see them on sale, they™re definitely worth a look!

Written By
Kyle Elliot
More from Kyle Elliot
The Winner of the Unique England shirt has been announced - click...
Read More