Puma have been digging into their past again, and for good reason. For this most recent forage into their time vault results in a revamped classic – traditionalists read on! 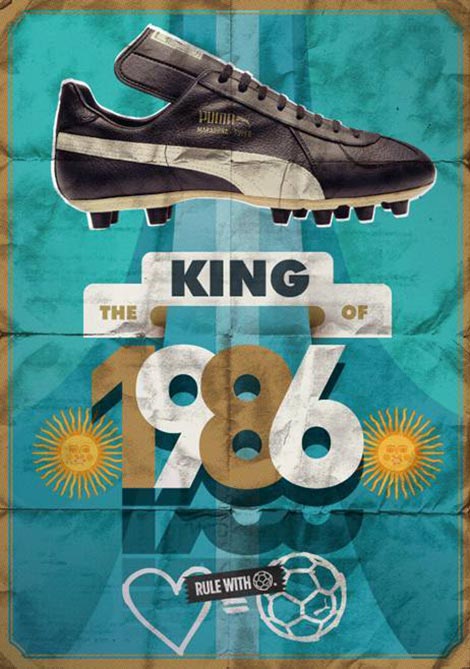 Few will need reminding that in the Mexico world cup in 1986, Argentina, thanks to the brilliance of captain Diego Maradona’s feet and the infamous ‘Hand of God’ in a quarter final win over England, were World Cup winners. 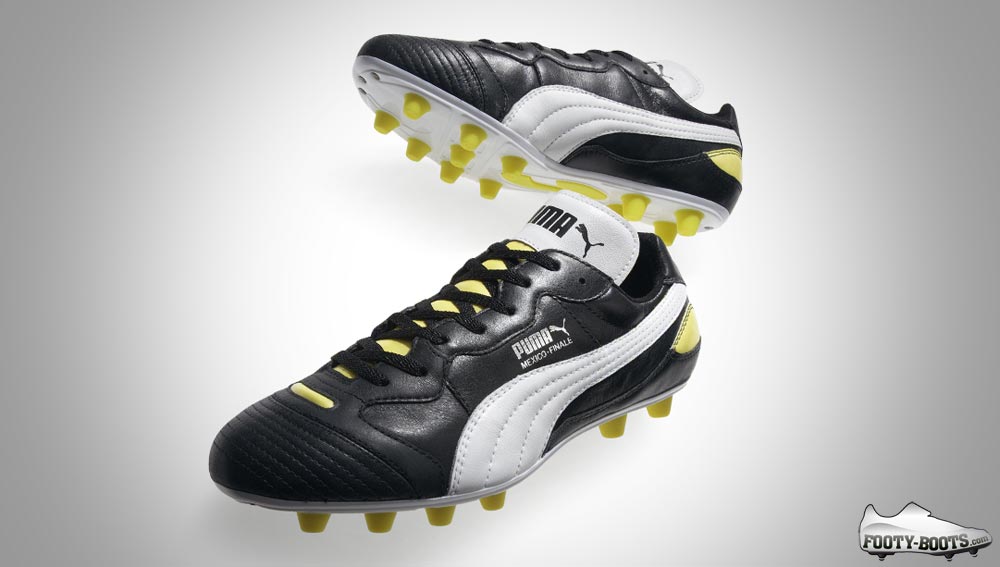 Whilst not quite following the original colourway of plain black and white, the new Puma Mexico Finale is not far off. Only the addition of a ‘fluro yellow’ strays from the 86 model. Perhaps the only let down in our opinion on this revamp. 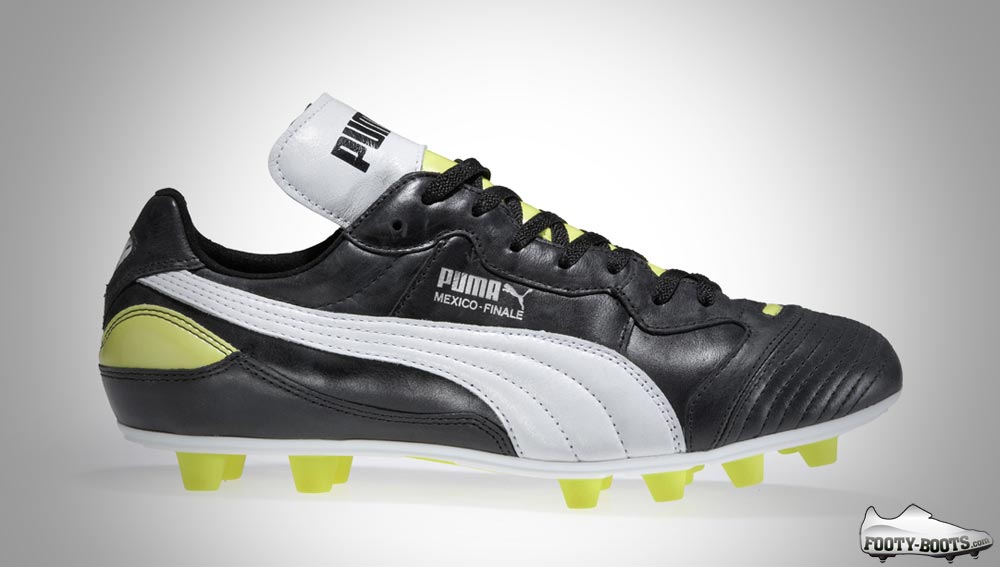 The upper is afforded a supersoft K Leather supported by a lightweight PU direct injected bi-density outsole (it’s light and tough and helps with your traction!). 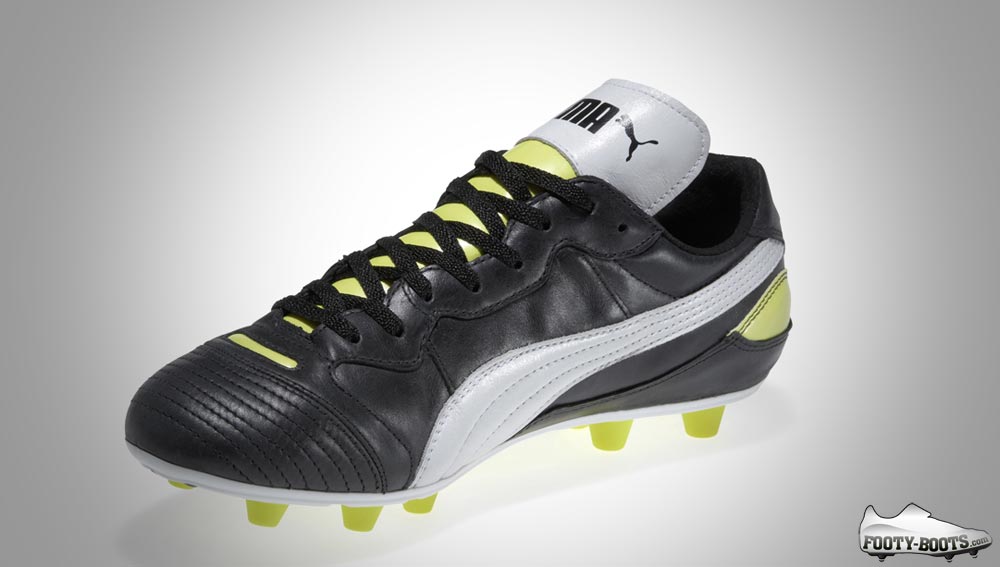 The vamp is quilted, but is thin enough to maintains a good touch on the ball and of course you cannot miss the classic fold over tongue which remains from the original. 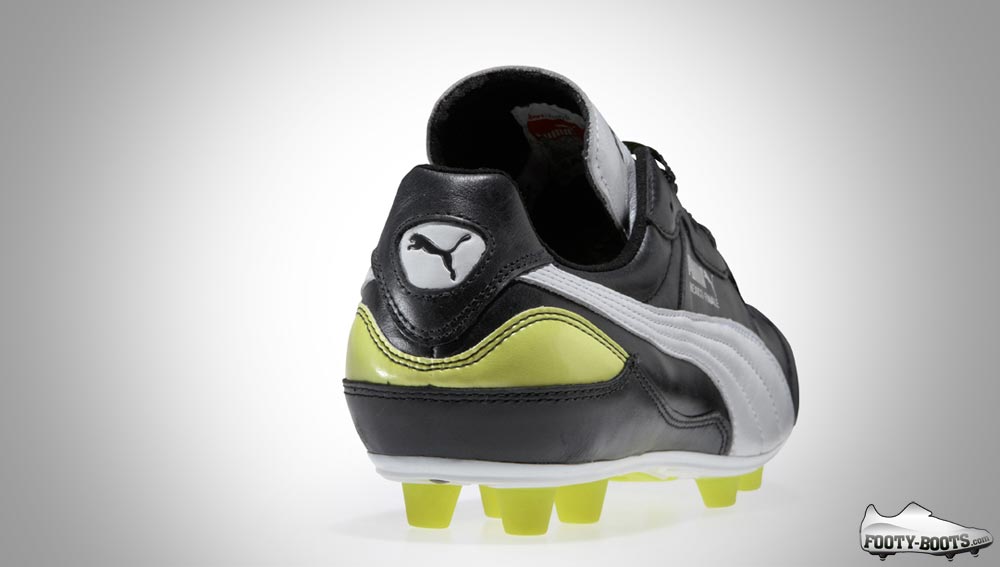 Since the Puma King was first released, many of the best players of the modern era have graced the pitch in these boots, recording some of the most notable moments in footballing history;

– Just four years later the King of 1974 was Johan Cruyff, he was named ‹Ĺ›Player of the Tournament˘€žË, and ‹Ĺ›European Player of the Year

– In 1986 it was the football boot that Diego Maradona used as he went down in history, passing six England players to score, what has been voted ‹Ĺ›The Goal of the Century˘€žË-

We’re won over at Footy Boots HQ with this heritage styled boot, but what do you make of it?

Written By
Felipe
More from Felipe
Man Utd manager expects former England striker to be back in action...
Read More