This edition takes Griezmann’s football boot the Future 4.1 and adds the playful, happy and creative side of Griezmann.

This football boot was co-designed by Griezmann himself. 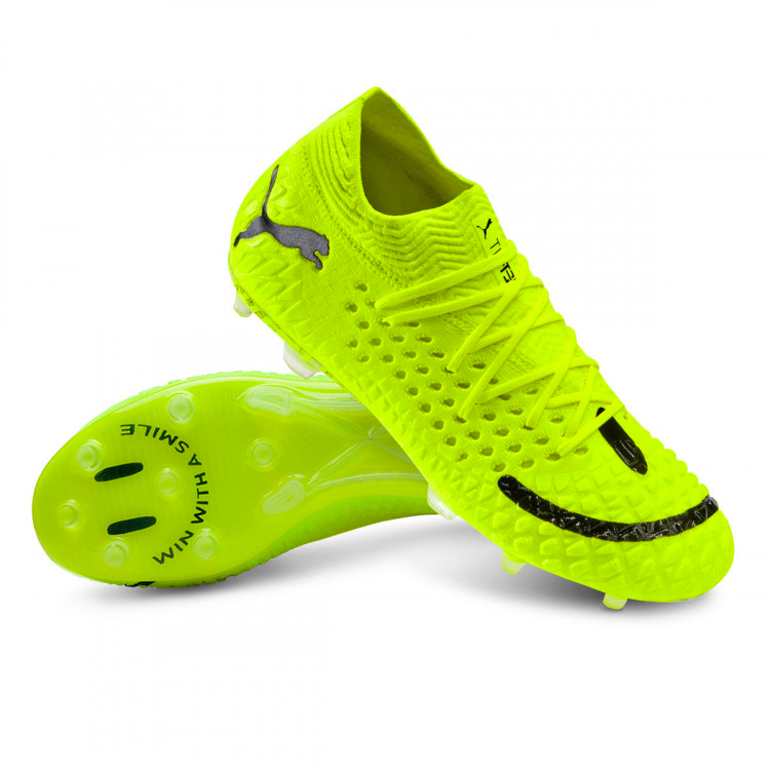 This limited edition Puma Future 4.1 features a ‘yellow alert’ colourway with the smiley emoji face appearing across the front of the two football boots, which is based on the theme ‘Win With A Smile’ printed on the outsole and Griezmann’s official ‘AG’ logo printed on the sock liner. 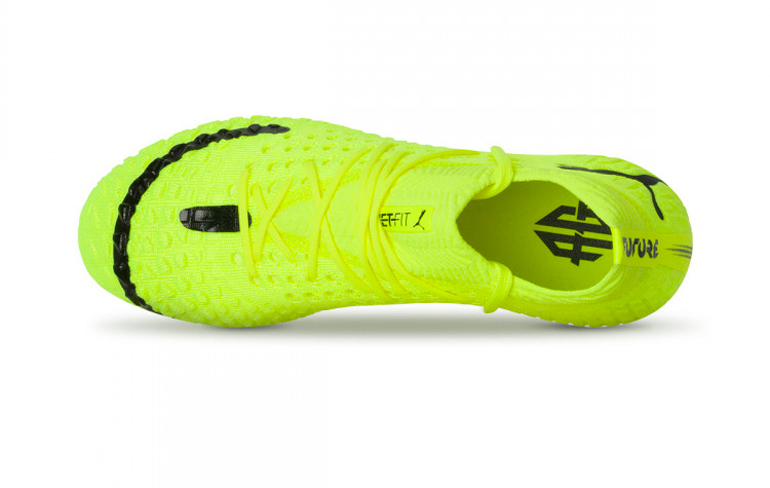 Griezman will be wearing a specially customised version of the Future 4.1 featuring ten life-defining moments chosen by himself – told through the medium of emojis across the outsole, starting with: 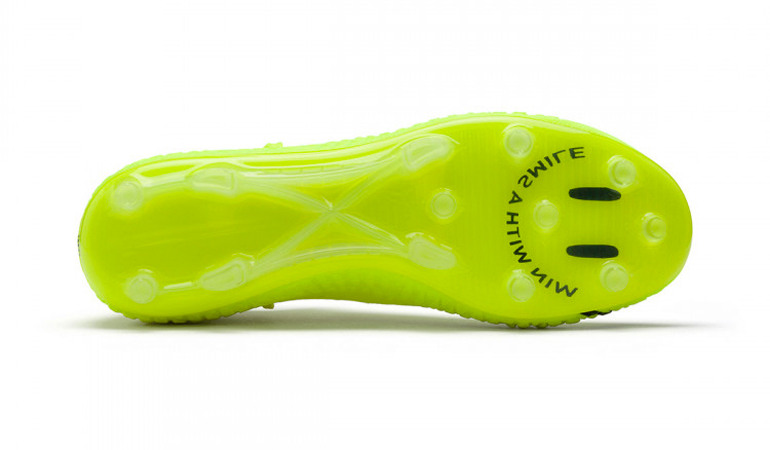 Griezmann (GR7) said: “This is a very special boot for me. It tells my story, how I got to get where I am now. Choosing the ten highlights of my life and career has made me think about old times, what I have achieved so far and, I have realised I’m raring for what’s next.”

Written By
Jullius
More from Jullius
AS Monaco is back in style with Kappa as they unveil the...
Read More