David Bentley has got some. So has Michael Carrick. Nemanja Vidic has got in on the act as has Stephen Hunt and Emmanuel Eboue.

What are we on about – the new Puma King XL football boots in a gold, black and white colourway.

True, they have been around for a few weeks now, but when Puma sent us the Michael Carrick artwork (as below) we just had to find a reason to show it to you. 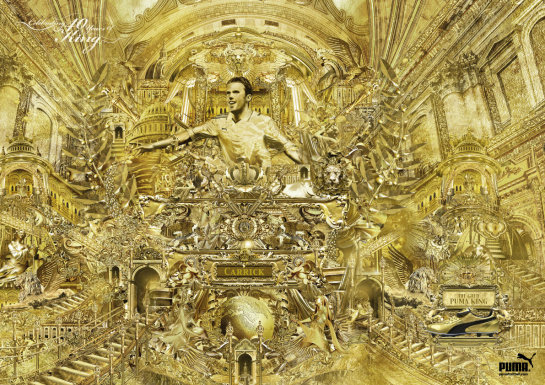 Celebrating 40 years on the shelves this year, the Puma King XL scored highly on our recent poll of ‘classically styled’ boots. 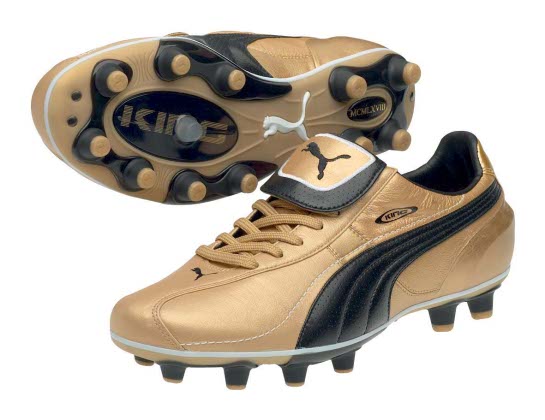 The upper is embossed with a leaping cat logo on the vamp and King logo on the lateral side – with the limited edition version featuring the “Eusebio 68 signature.

Written By
Felipe
More from Felipe
Sacked by Spurs in October, Juande Ramos is back in the game...
Read More