Following on from the news Dortmund’s Marco Reus will wear an all-new PowerCat 1 at this weekend’s Champions League final, Puma are putting a foot in each camp as Bayern Munich’s Dante will hand (or indeed, foot) a debut to the Puma King – White / Red ' / Black.

And just as Reus’ boots have a complimenting colourway to his kit, Dante’s new Puma King' is a dynamite compliment to the historic colours of the Bavarian club. 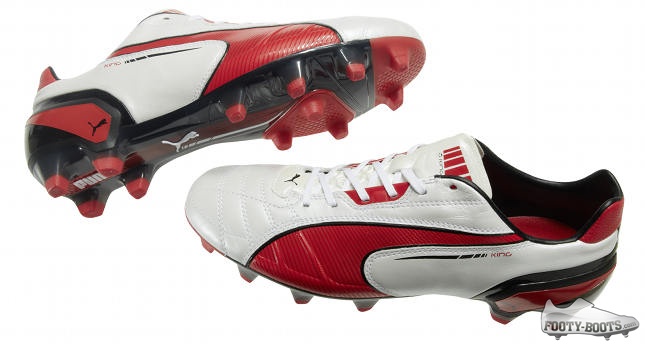 And whilst that’s some genius marketing from Puma, we can’t help but feel they had one eye on King-wearing Manchester United stars' like' Michael Carrick, Phil Jones and Nemanja Vidic when putting together this colourway!

The most recent incarnation of the Puma King' hit shelves at the start of the year, and has become a huge favourite since then, mixing up new design ideas with classic King sensibilities.

Heading up the TouchCELL component of Puma’s football boots range (the others being SpeedCELL and PowerCELL), the Puma King' is designed to work with every aspect of a player’s game and physiology to maximise performance.

For optimum touch, the forefoot’s upper is soft, premium leather for a natural sense of control on the ball. 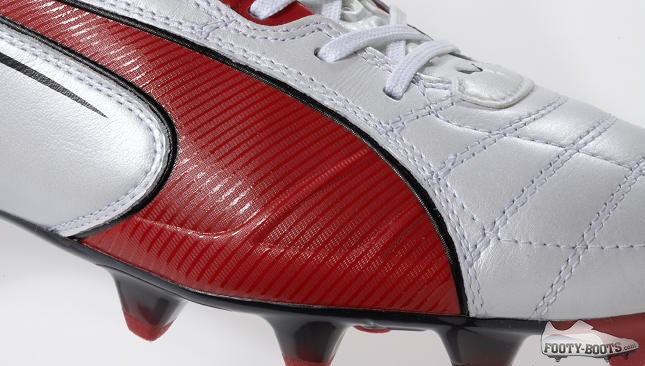 The vamp is reinforced using innovative stitching techniques for a clean, comfortable break-in period and reduced over-stretching over the boot’s lifespan.

In the midfoot and quarter, the Puma King' employs a microfibre synthetic integrated into the iconic FormStripe to improve midfoot stability. 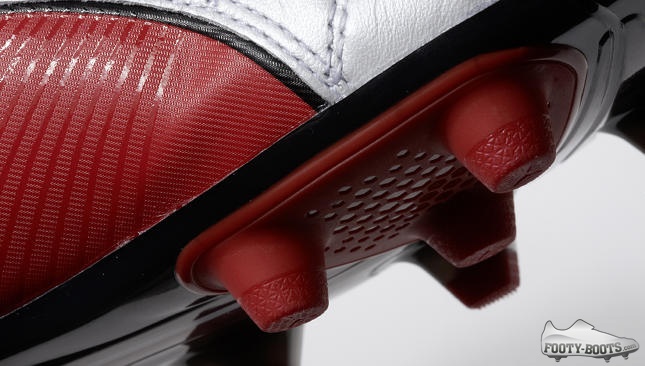 The soleplate is a mixture of' conical' and traction studs guaranteeing flexibility, grip and maneuverability while combining with an' external heel counter for a superior fit and stability.

Created from Pebax, the chassis is both lightweight and flexible. 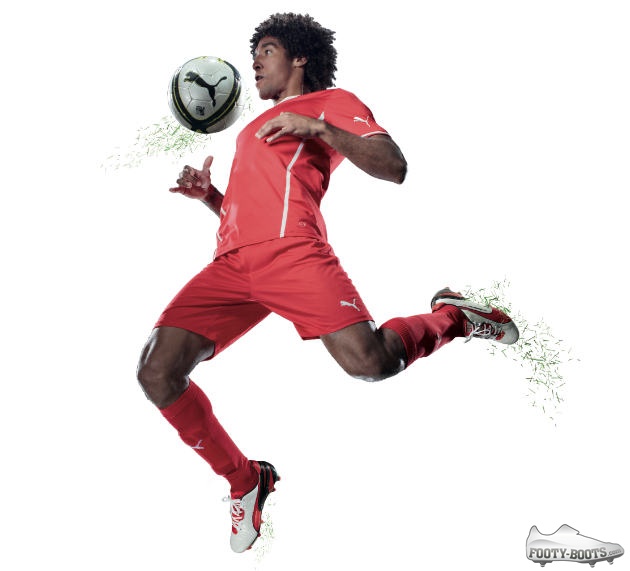 “My first season with Bayern Munich has been an unbelievable experience' and I am so excited to be part of the team that travels to London for the Champions League' final.

For me, this is a wonderful opportunity and playing in the final of such an important' tournament is probably every footballer’s dream. I will wear my new PUMA boots for the first' time in this match and I really hope they will bring me luck, having worn them in training I am' sure they will enable me to perform at my best.” – Dante 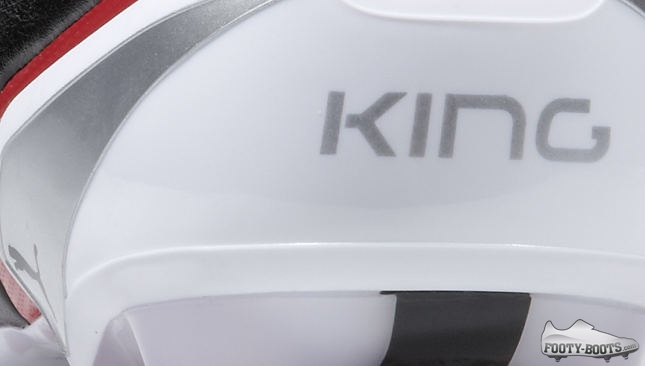 MUNICH STAR DANTE TO WEAR NEW PUMA KING AT WEMBLEY, 8.0 out of 10 based on 18 ratings https://www.footy-boots.com/wp-content/uploads/2013/05/puma-king-white-red-black.jpg 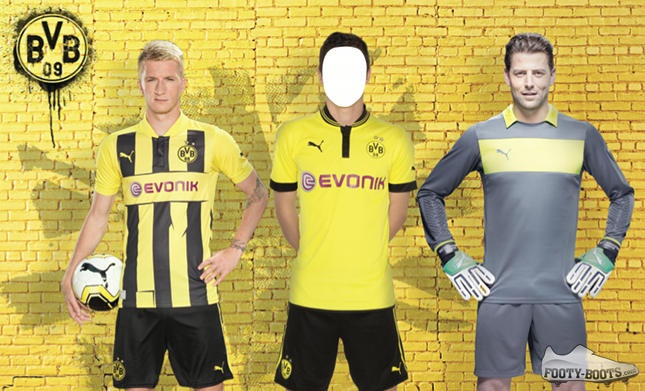 But if you’re in London for the final this weekend,' PUMA Carnaby Street will be showing their' support for partner team Borussia Dortmund. The PUMA store' will be celebrating BVB's route to the final with a series of' events including DJs and freestyle footballers performing tricks.

Additionally, you’ll be able to line up alongside images of BVB stars' Marco Reus and Roman Weidenfeller in a BVB photo wall' (pictured above) and walk away with a polaroid of themselves' alongside the UEFA Champions League finalists. BVB' branded cupcakes and hats will also be distributed as the store' celebrates on Friday May 24th' and Saturday May 25th.

Written By
Kyle Elliot
More from Kyle Elliot
We get our mitts on the latest PUMA evoPOWER colourway and see...
Read More