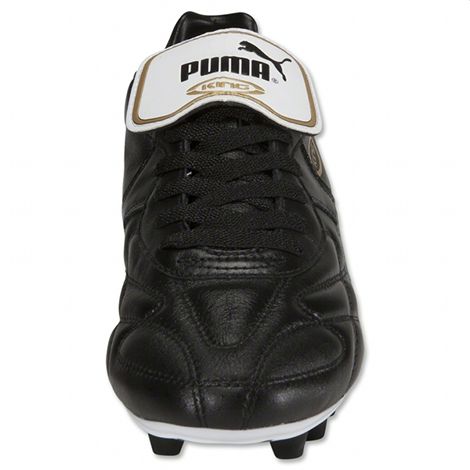 The older football boots lovers who read this website are undoubtedly going misty-eyed at the prospect, but for those of you who don’t quite get the hype around the Puma King Top 1982 we only need mention some of the names that have played in them; Diego Maradona, Pel'©, Johan Cryuff and Paul Gascoigne – they are the football boots that legends were made in. 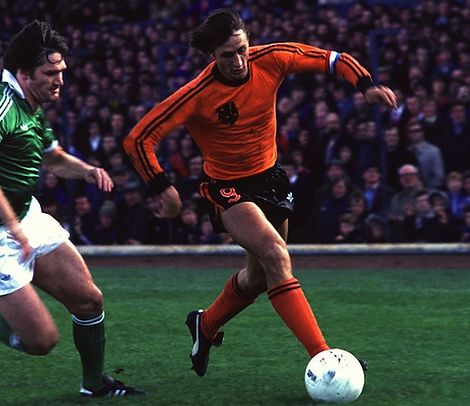 Incredibly ahead of their time, the Puma King Top 1982 used the highest grade of Kangaroo leather (much like the new Tiempo Legend IV) nearly 30 years ago, which Puma are re-introducing on this modern incarnation.

The quilted from area of the Puma King Top 1982 gave instant comfort to the wearer, flexing and creasing in all the right areas and moving perfectly in sync with the toes, and has been retained to do the same job here in 2011, too.

Puma have retained literally everything that made these football boots-royalty – including the direct-injection soled studs, which are just as durable and comfortable as you remember them!

Other nice touches on the Puma King Top 1982 include the white foldover tongue – a classic in itself – and the iconic King logo that has since been retired. 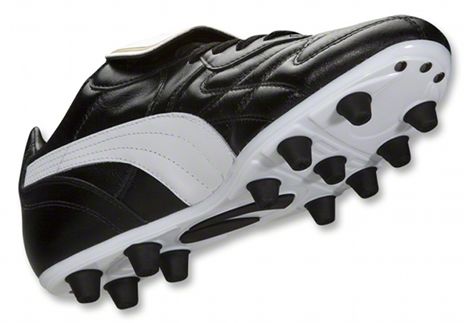 Launching in both a Black/White/Gold and White/Black/Gold colourway, the Puma King Top 1982 is strictly class – you won’t find any ‘Fluo Yellow’ here! 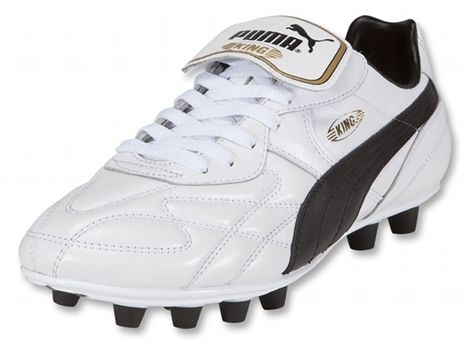 What do you think to another football boots retro-release from Puma?

Will you be picking up a pair? Let us know in the comments!

Written By
Felipe
More from Felipe
Eggs and bacon, tea and cucumber sandwiches. It doesn't get more English...
Read More