The Puma King is back, released in a special edition Naturale ‘Made In Italy’ version. 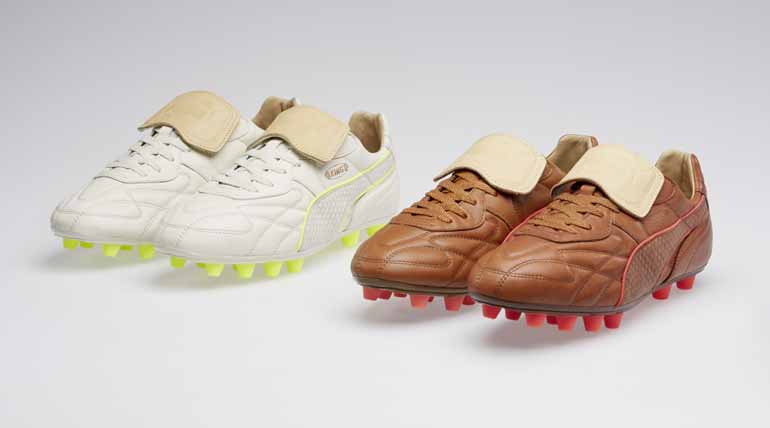 Born in 1968 and worn by the likes of Eusebio, Pele, Cruyff and Maradona the Puma King is a football boot legend. Every so often the Puma team dip their toe back into the King line and rarely disappoint, this release is no exception.

Puma King Top | Made in Italy 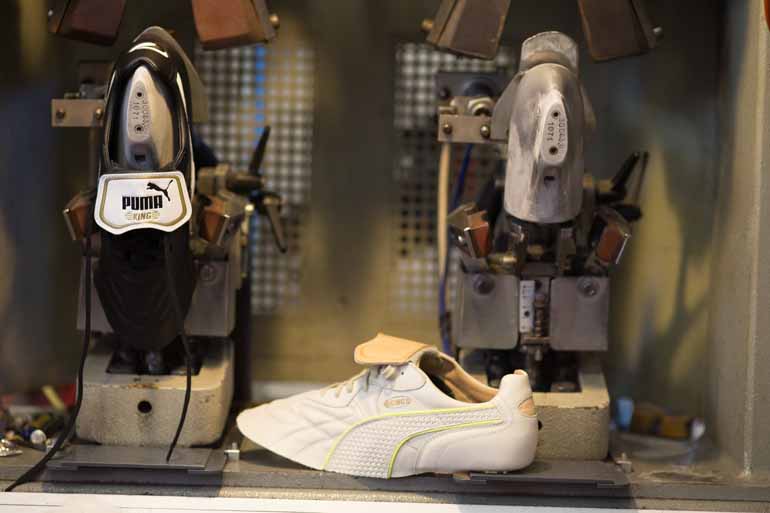 Italy is famous for its fine traditions of craftsmanship and has been the source of countless quality football boots over the years. So it is no surprise that when Puma wanted a Natural themed boot, the ‘go to ‘location for creation was Italy.

This PUMA King M.I.I boot showcases the value of handmade football boots with every single stitch. Its construction relied entirely on the individual skills of the artisan who paid exceptional attention to every detail from toe to tongue. It’s a King that was made with a truly careful, artistic touch.


Brown is not a colour that is often used by designers on football boots in modern times, but when the boot is a classic with Italian craftsmanship, it fits perfectly. 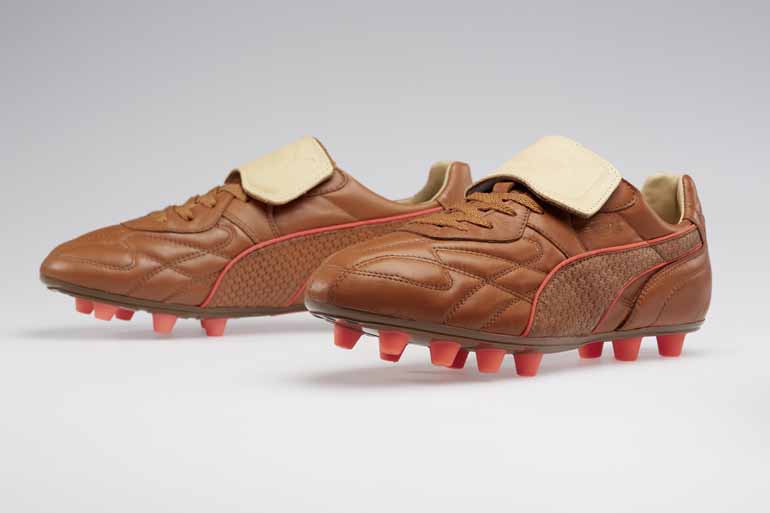 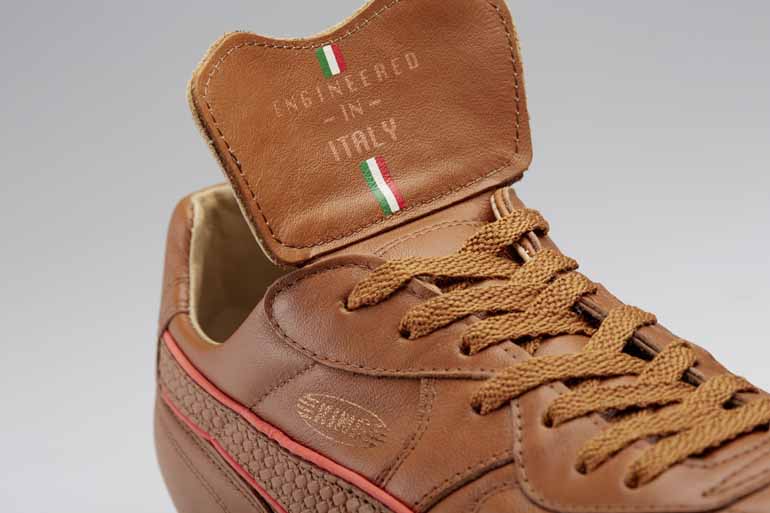 
The ‘white’ version is a little more contemporary in its colour choice, natural tanned leather with fluo-coloured details and design elements linked to Italy. It still highlights the detailed stitching and maintains the natural look. 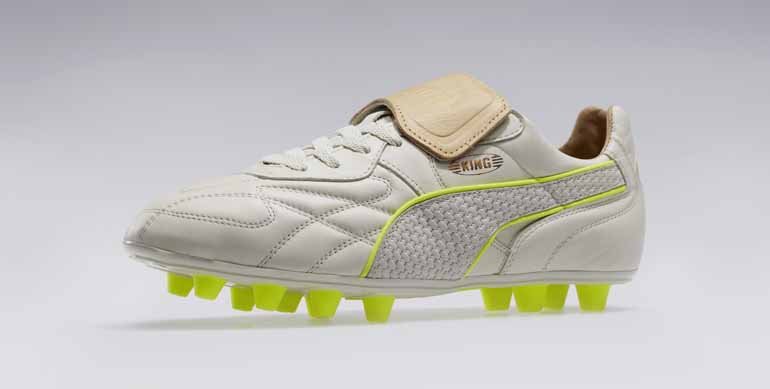 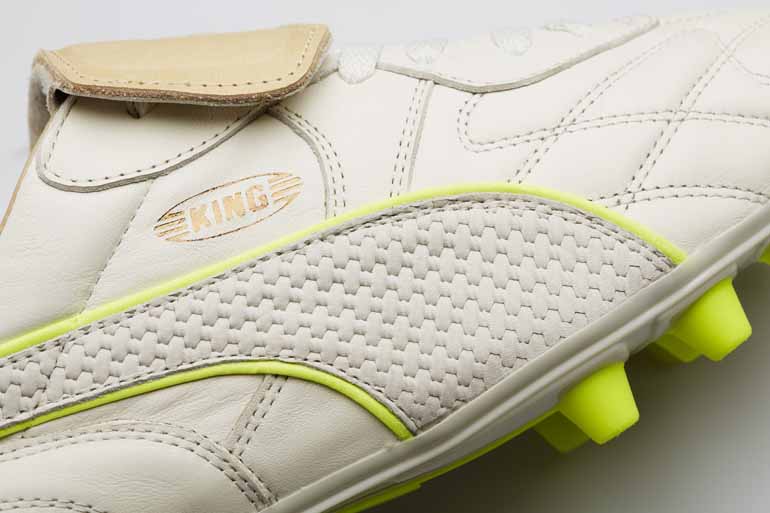 PUMA has continued its 48 year tradition by releasing two special edition PUMA King ‘Made in Italy’ boots. The mark of ‘Made in Italy’ promises handmade craftsmanship. Find out more at PUMA.com

Written By
Stan
More from Stan
Slipping on something comfortable after wearing your football boots for 90 minutes...
Read More