‘Luxury’ isn’t a word often associated with football boots (mostly because everyone knows they’re a necessity), but Puma have come up with a cleat that certainly seems to fit the bill in the form of the Puma King Luxury Edition.

Designed to elevate the latest version of the legendary King to another level of style and overall class, the Puma King Luxury Edition' definitely looks like it fits that criteria 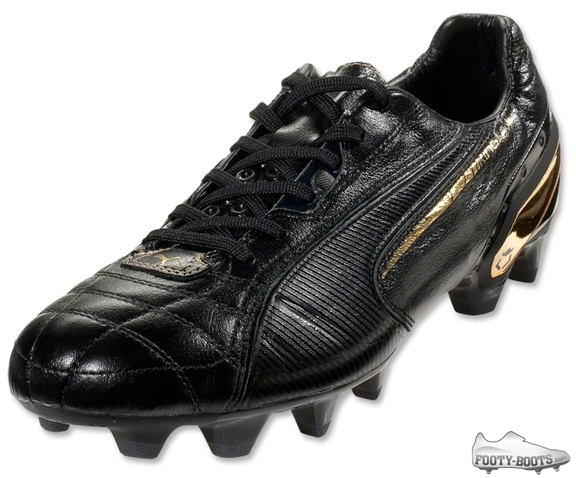 Far from just an elaborate name for a new colourway, the Puma King Luxury Edition' actually boasts a number of design changes to the regular version of the 2013 Puma King.

Chief amongst those changes is the decision to bring K-Leather back to the range. Having been substituted out for a premium calf leather on the latest King, fans will be pleased to hear that K-Leather is used on the Luxury Edition as a one-off.

Arguably one of the best natural leathers to use on a football boot, Puma have committed to phasing it out of their footwear to appease conservationists – however, bringing it back on a limited edition version of the King certainly adds to the idea of ‘luxury’ that this boot is all about.

Additionally, how the leather is used is another change to the ‘regular’ King. Minimising the use of synthetics, the Puma King Luxury Edition' has an all-leather midfoot and heel, for a exceptional fit and comfort.

Not only that, but it looks killer, too. The additional leather used in the design is perfectly complimentary to the boot’s all black and metallic gold colourway – again; understated and minimalist for an exceptionally classy aesthetic. 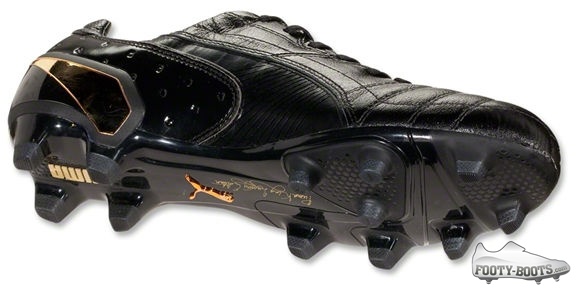 Limited to 999 pairs, the Puma King Luxury Edition' is sure to be a favourite with collectors and players who demand performance and style on the pitch.

Worth the price tag?

Written By
Kyle Elliot
More from Kyle Elliot
Be the first to see the nominees revealed live, here at 11am...
Read More