To commemorate the 25th anniversary of the Word Cup win, PUMA pay tribute to the German legend who played 150 times for his country with a special edition boot – the PUMA King Lothar Matthaus 1990. 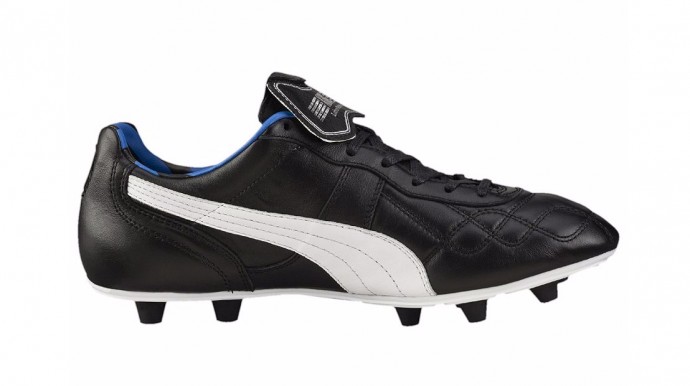 This limited edition PUMA King is packed with detail: 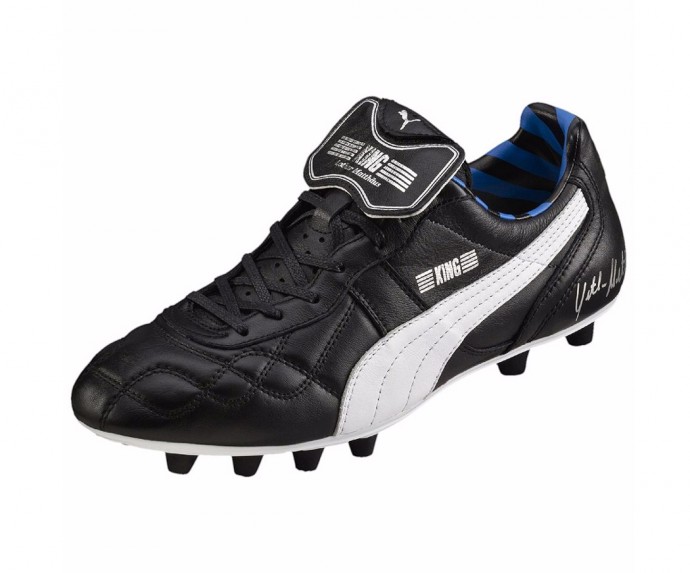 This premium K-Leather upper shoe is marked with Lothar’s signature on the the heel counter.

Reference to the 25th World Cup anniversary below the achilles section on the back. 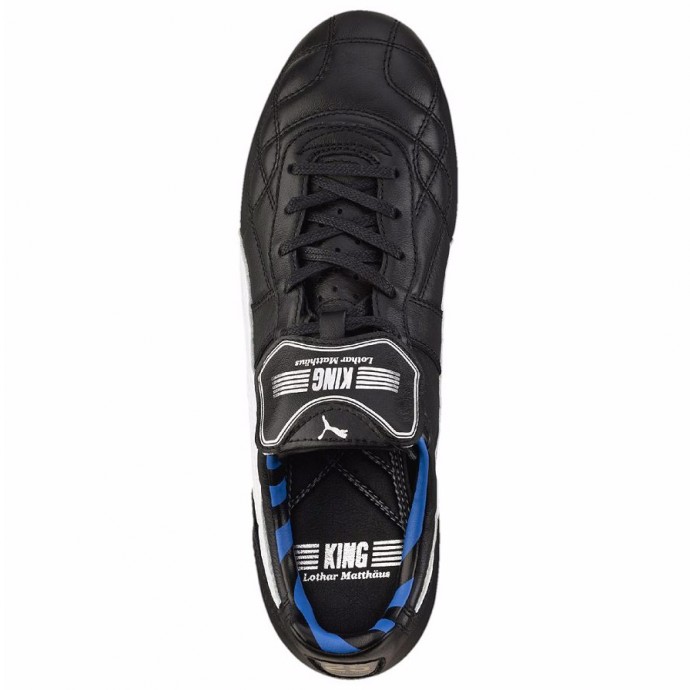 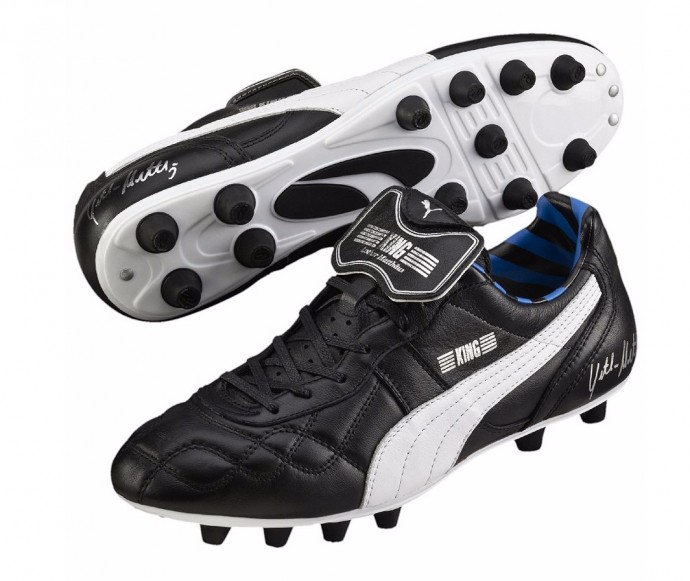 Removable, foldover tongue with some of Lothar’s highlights underneath the fold.

Moulded studs on a one piece outsole.

PUMA have done a terrific job with this limited edition boot. Their attention to detail, as always with the King revival’s, is second to none. Collector’s will be banking this, but is it too good to get out on the pitch with?

Written By
Ramsay
More from Ramsay
Barcelona's effervescent style of play is brought to life in this bold...
Read More