There’s definitely a rejuvenated feeling around the classic Puma King of late; since the most recent model made it’s debut at the end of last year, the new King has fit a succession of great looking colourways – and that continues with the Puma King & Puma King SL – White / Black / Ocean. 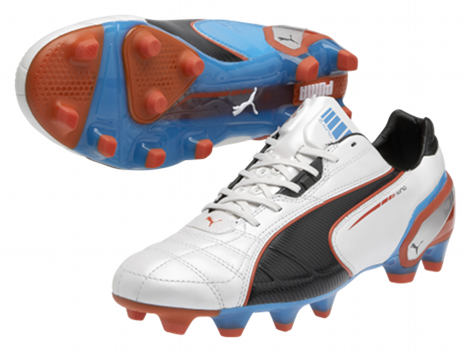 Maybe it’s the more modern styling of the 2013 incarnation of the King, but it seems that every colour seem to put on their flagship football boots looks outstanding. 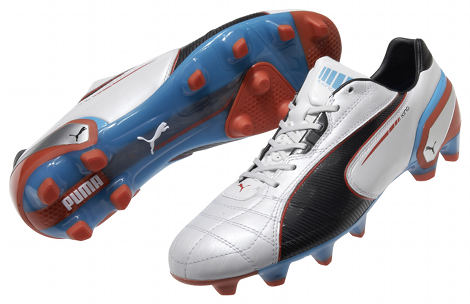 And that’s something we’ll expect to continue with the launch of the Puma King' – White / Black / Ocean, which really shows off the combination of technologies and stylings that go into the boot.

The classic white forefoot vamp is perfect for letting the soft leather look at it’s best, whilst the Black Formstripe neatly shows off the textured synthetic. 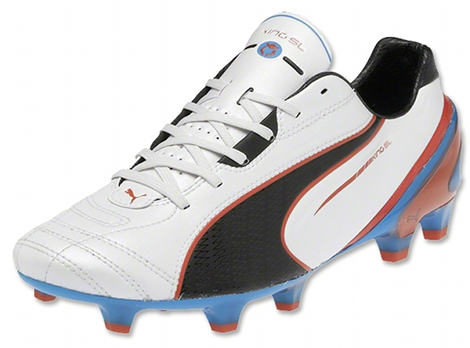 Constructed from a premium lightweight microfibre, Puma have imbued the King SL' with a leather-like finish to it’s upper to offer a more natural feel on the ball 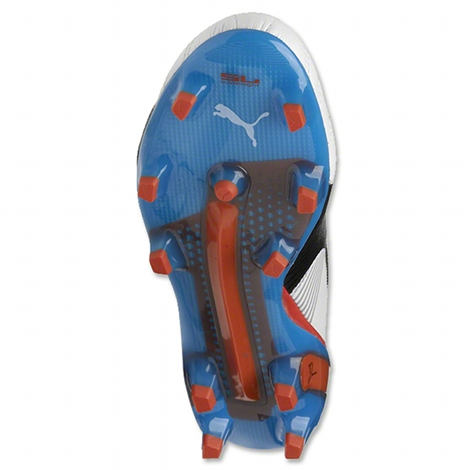 The King SL‘s soleplate is a Nylon/Pebax blend which features injected studs for a more low-profile ride than it’s natural leather cousin, perfect for speed junkies who still favour a classic looking boot.

Tweaking the SL over the ‘standard’ King allows Puma to crate two distinctive boots, each with with their own benefits. The King SL' might lack natural leather for the upper, but in the weight stakes it’s unparalleled – weight 164g / 5.8oz to the King’s 238g / 8.4oz. 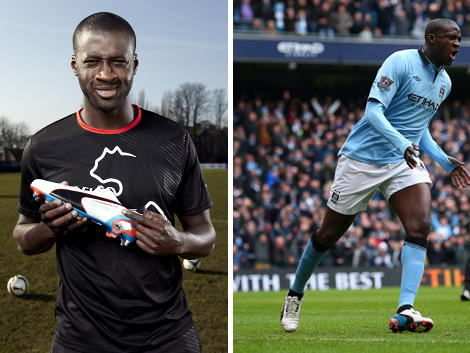 Yaya Toure said, ' Ĺ›The look of the boot is classic, but the innovations and technologies make it special.' ' It really helps my touch and lets me to focus on playing to the best of my ability, because I know when wearing this boot my touch will be accurate and precise.' '

With the King I can obtain control in all different conditions and circumstances. PUMA often asks me for feedback as they develop their new boot, which I am always happy to provide. I particularly like this latest colour design.ĹĄ

Written By
Kyle Elliot
More from Kyle Elliot
The adidas Predator SL is back with a new look, following the...
Read More