Past generations of the PUMA King have brought us alternative ‘SL’ editions to coincide with each new entry into the series – however, on the latest King, the Big Cat are bringing us something a little different in the form of the PUMA King II EF+.

Now, PUMA King SL’s have always been something special to behold; sub-200g and usually made of top-notch materials, there have been some memorable SL releases indeed.

However, on the PUMA King II EF+, PUMA are really looking to push the boundaries of what we’ve come to expect from a KING football boot.

For those slacking off in the back of the class, you might not have noticed that the new PUMA King II boasts an EverFit lacing system: a system of  four ‘loops’ that attach to the laces and the soleplate, and allow the boot to be pulled tighter in the midfoot for maximum suport.

Here on the PUMA King II EF+, PUMA have amplified that concept. The EF+ brings in Kevlar cables and a looping system that winds it’s way through the boot – which you can see both weaving through the lacing system and in those raised channels in the forefoot.

The result, PUMA say, is an almost-flawless fit, thanks to it’s design. The cables run alongside the metatarsals, rather than across them, pulling the entire boot closer to the foot. 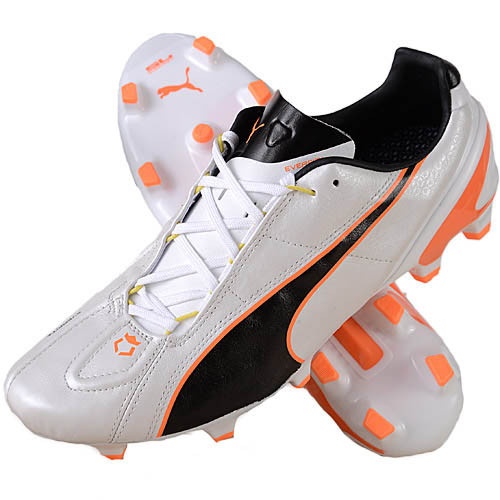 By nature, Kevlar also doesn’t stretch, so PUMA say that the fit of the boot will remain the same throughout the lifetime of the boots.

The PUMA King II EF+ is also kitted out with a Premium leather upper, a minimalist heel counter and the tried-and-trusted PEBAX soleplate of the last-generation King SL.

All in all, we’re pretty excited to see PUMA roll out something so innovative like it’s no big deal – the King II EF+ seems to be packing some big ideas, and we’ll be interested to see how it performs!

What do you think to this release from PUMA?