Of all the things in the world that are environmentally friendly, football boots are the last thing in the world we’d ever expect to get a ‘green’ makeover. But courtesy of Puma, the Puma King Finale Eco is here to do just that! 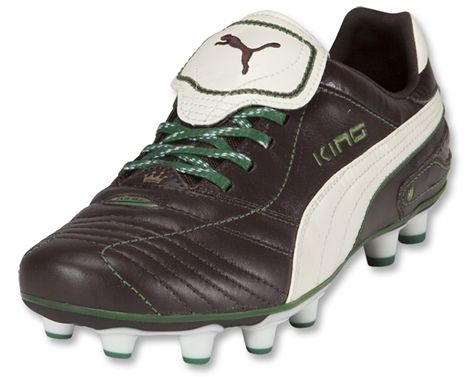 How did Puma do this? Well, Puma say they literally laid every single component and material used on their flagship football boots and sought a way to make each and every one more sustainable.

So, how did they do this on the Puma King Finale Eco ?

Starting with the upper, the Puma King Finale Eco uses a premium calfskin leather rather than the standard Finale’s K-leather. This may seem like a compromise, but Puma have treated this calf-leather to the highest possible standard, and use the same last and vamp-stitching as it’s K-leather counterpart. Puma also make sure that the leather on each boot goes through a special tanning process, that saves on water and energy at a production level, making it better for the environment.

You might have noticed that the laces on the Puma King Finale Eco are markedly different to the regular Finale – and it’s not just the nice white pattern on them that sets them apart, either! 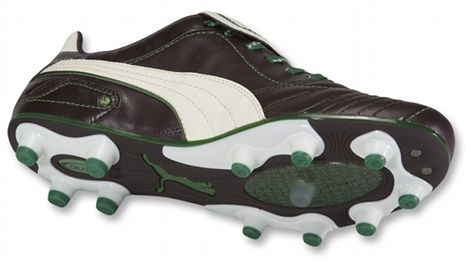 Each pair of laces on the Puma King Finale Eco are made of Yam fibres, meaning they’re completely organic and made from a usually unwanted part of the vegetable!

Not stopping there, the soleplate’s construction has also been considered.

Whilst the regular Puma King Finale lays claim to a TPU soleplate, the Puma King Finale Eco uses a bio-based TPU material that is made out of 26% renewable raw material – a bit like the recycled materials Nike uses for it’s football shirts – awesome! 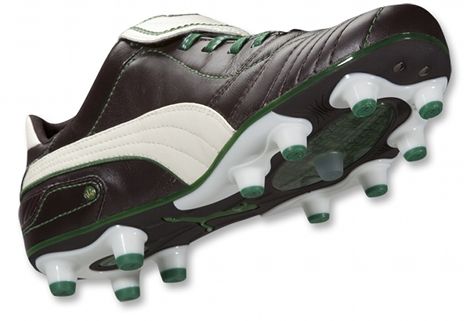 There’s no doubt that the Puma King Finale Eco is a boot with some great ideas, and maybe some of them could make their way into future football boots!

Do you think the future of football boots is sustainable? Let us know in the comments!