Another day, another batch of exclusive images of new football boots from Footy Boots!

Today we focus on the ailing German giant Puma, that has been taking a mauling recently, and their frankly weird and strange colourways appear to be losing fans of the previously supreme football boot producer.

The highly successful and iconic Puma King Exec football boots are being updated in July 2007 with the addition of a new white/blue/red colourway. The black colourway has also been restyled and we have images of the new Puma King Exec in SG and FG formats. 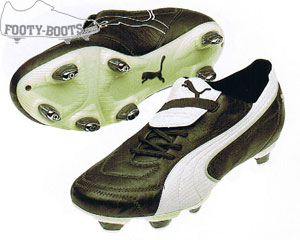 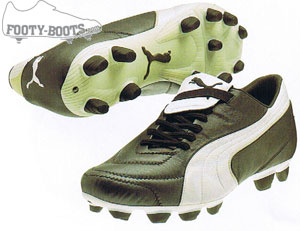 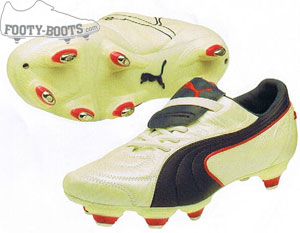 We like the understated and classic look of these new Puma football boots, but if you were thinking that Puma has given up on the wild colourways and groovy uppers, don’t worry, the German giant have still got a few surprises up their sleeve…

Written By
Felipe
More from Felipe
Nike have offered the German football association (DFB) over £300 million to...
Read More