In a collaboration between two brands few would have seen coming, brands PUMA and Hublot have come together to create a frankly stunning pair of football boots to bare Colombian superstar Falcao’s signature. 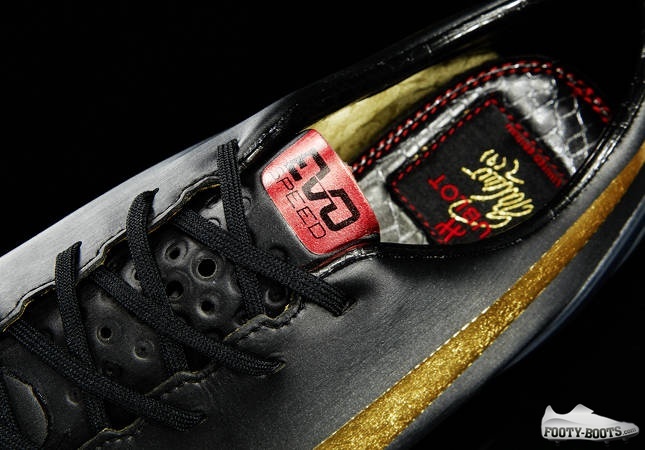 The launch was to coincide with the 1 year countdown to the start of the 2014 FIFA World Cup, and Hublot’s position as official timekeeper and watch supplier of the 2014 World Cup in Brasil. 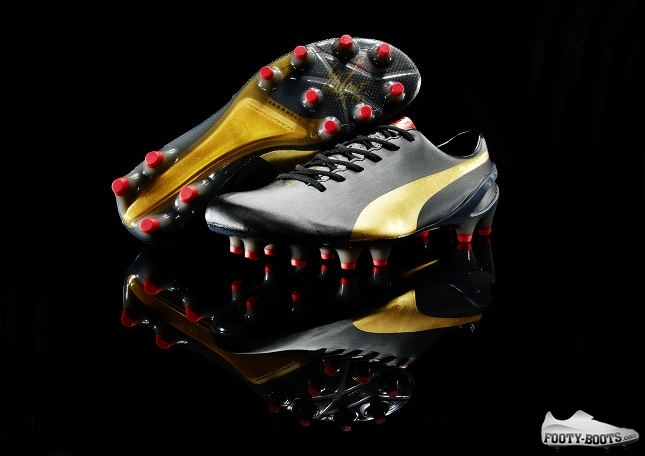 Falcao signed an endorsement deal with Hublot on 27 May 2013 and PUMA have collaborated with them to develop the bespoke boot to accompany a limited edition Falcao signature time piece. 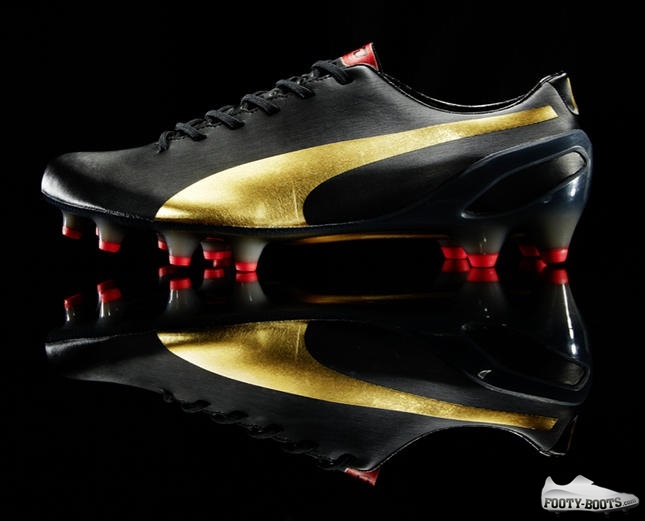 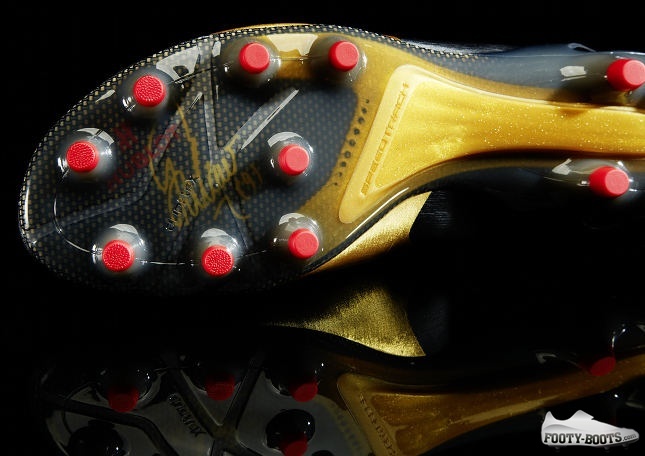 The lateral side of the boot bears no secondary branding, and have been left blank so each will be personally signed by Falcao. The boots will only be available with each watch sold, and come together in a unique casing 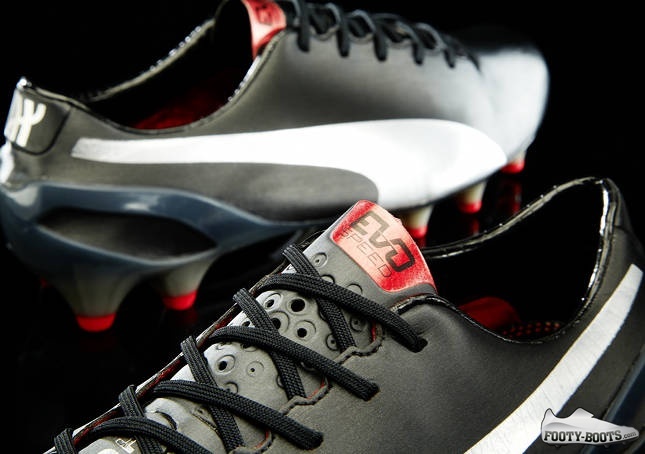 Officially launched in Colombia on 13 June, 2013, in Bogota, Colombia, at a VIP event, the special edition timepieces are being promoted in Colombia with direct sponsorship from the United Nations.

For every Hublot Falcao that is sold, a portion of the revenue will go towards improving the living conditions in the Grand Lagoon of Santa Marta, Falcao’s Caribbean birth town. 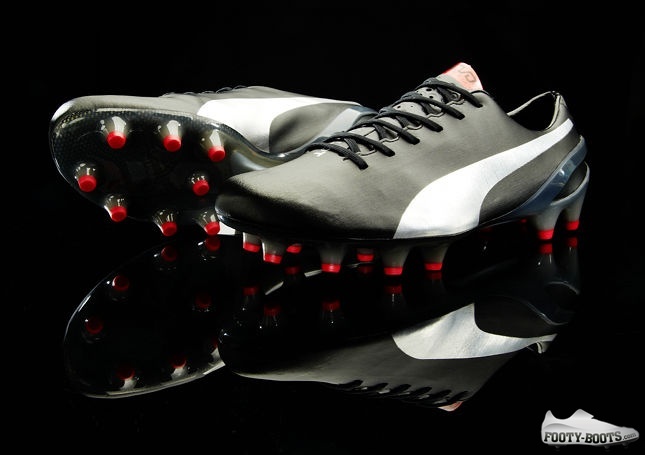 Despite the Falcao link between the two brands, these are a pair of football boots we never saw coming – but we’re glad that the luxury German timepiece brand decided to get involved with Puma as the result is absolutely stunning. 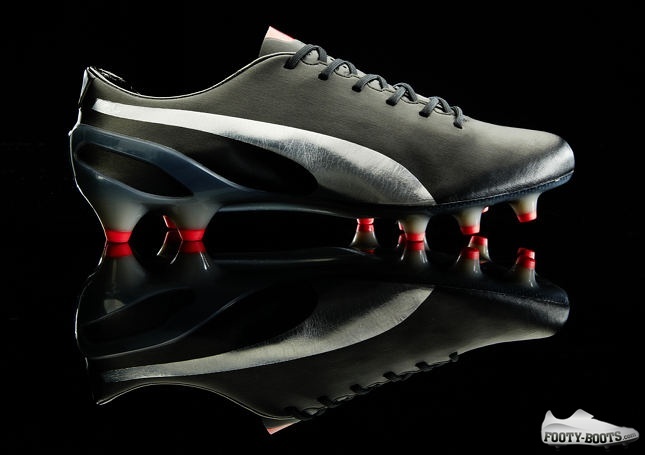 With each of the 100 available pairs shipping alongside a $17,000 or $40,000, these might just become one of the rarest football boots in existence.

So, if there’s anyone fancying a new watch, we’ll happily take the boots off your hands – you’re probably more a golf or polo type of person, anyway.

Written By
Kyle Elliot
More from Kyle Elliot
Nike bring the lights down on the Hypervenom in this all-new Blue...
Read More