The paint has barely dried on the launch evoSPEED SL colourway, but that hasn’t stopped PUMA introducing a new colourway for their premium football boot. 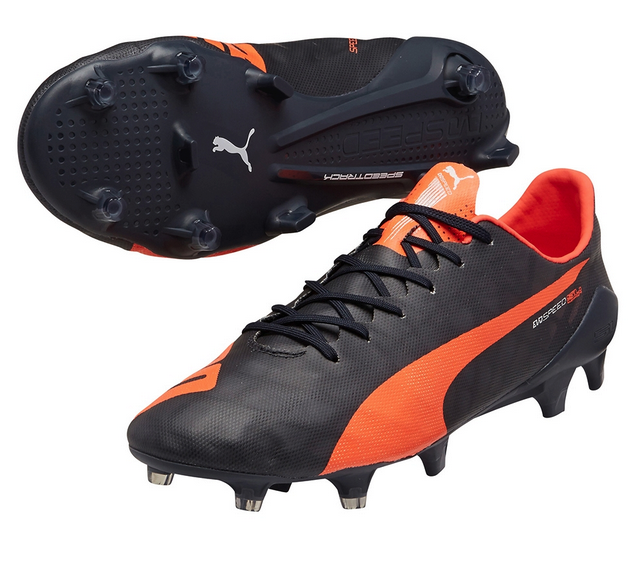 It is the lightest football boot on sale anywhere, weighing just over 100 grams and it has just been launched in this new colourway – Total Eclipse / Lava Blast / White. 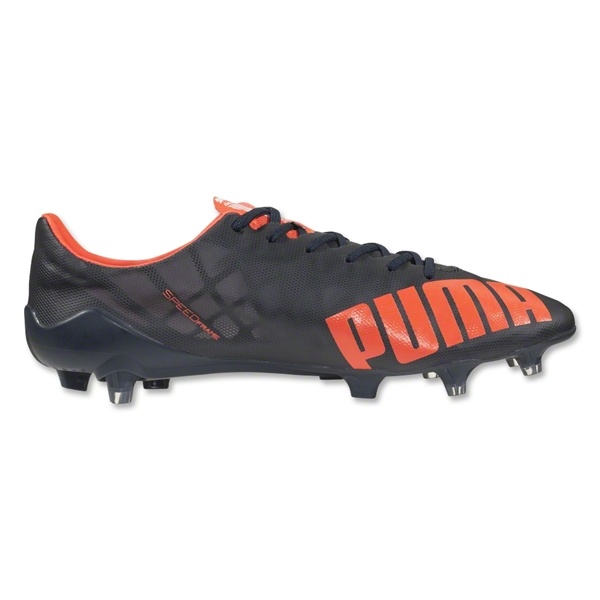 The evoSPEED SL, which is only recommended for use on grass due to its lightweight design and has a usage expectancy of 10 games, is also the lightest football boot for elite use. 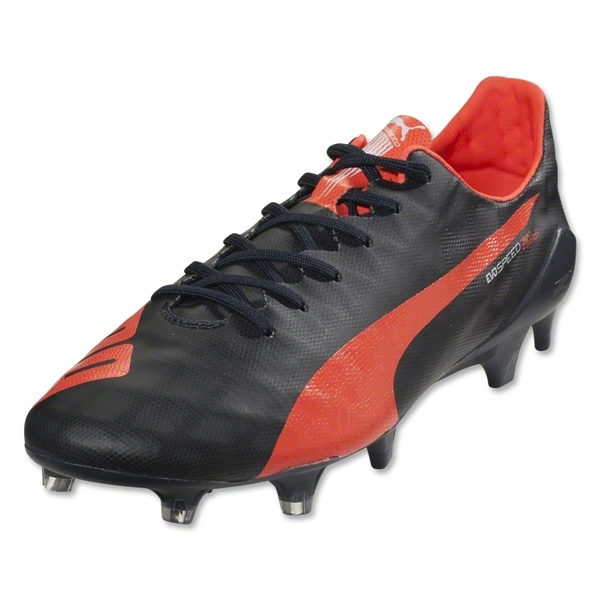 The ultra thin perforated synthetic is so thin you can see Puma’s SpeedFrame support system through the upper when you hold the boot against the light. 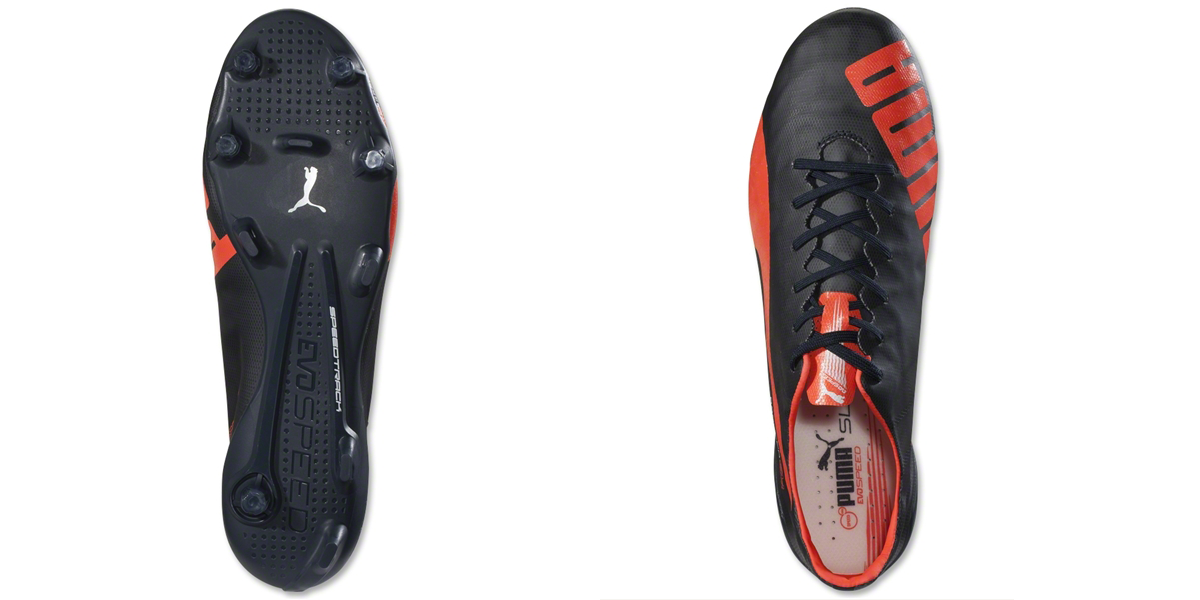 The soleplate uses pebax and nylon to create an ultra light platform for the shoe. The new stud configuration has five ‘traction studs’ and five ‘conical studs’, with just three in the heel, which helps with quick turns and directional changes.

This is a truly fine specimen though and to be able to create a football boot that weighs near on 100g is incredible. To put it into perspective, in 2006 the Nike Mercurial Vapor III was the first boot to drop below 200g.

Written By
Michael D
More from Michael D
adidas have revealed the 2013 Africa Cup of Nations Ball will be...
Read More