Puma’s super light football boot, the evoSPEED SL, has been refreshed with an innovative new design.

PUMA’s lightest football boot, the evoSPEED SL which currently tips the scales at around 120g, has been created with a reflective material from heel to toe. 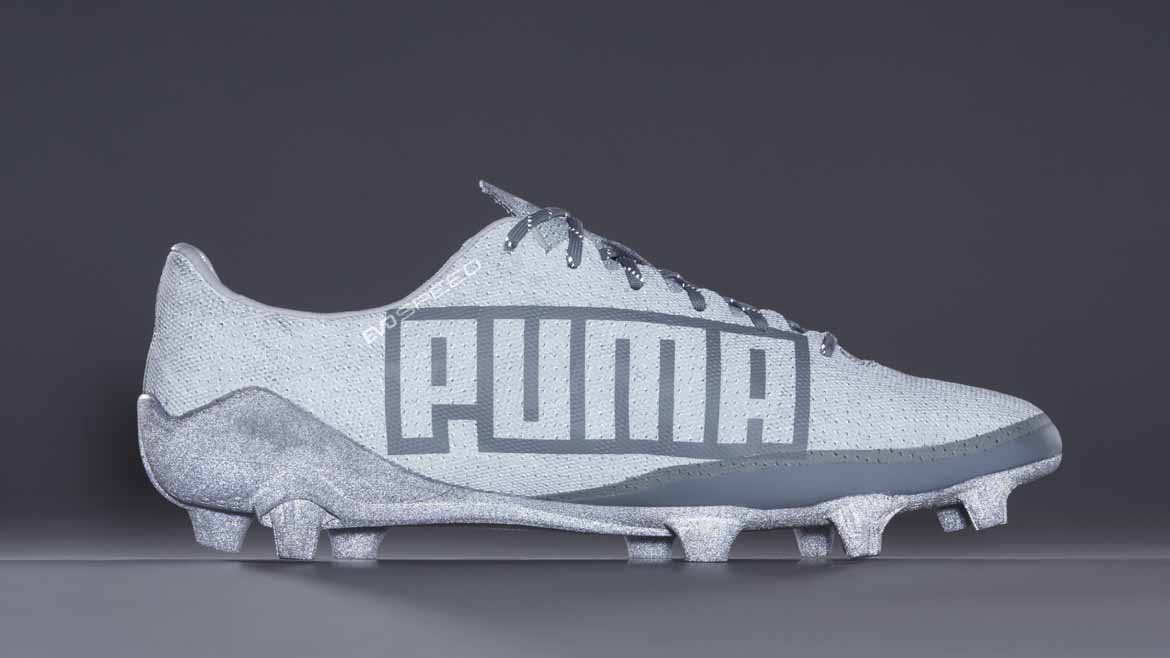 Designed to give footballer’s an advantage by creating a ‘barefoot’ like touch, the SL is all about enhancing your speed and agility. 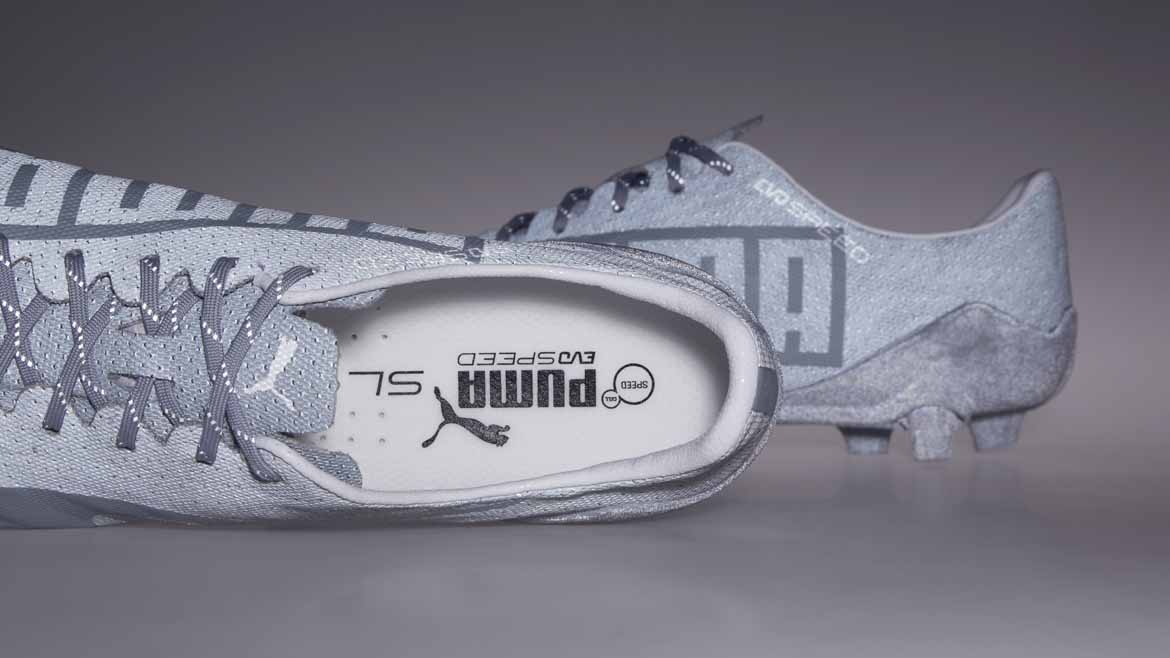 This colourway update is exclusive to the SL and won’t be seen on the takedown models but is available on a court shoe version. 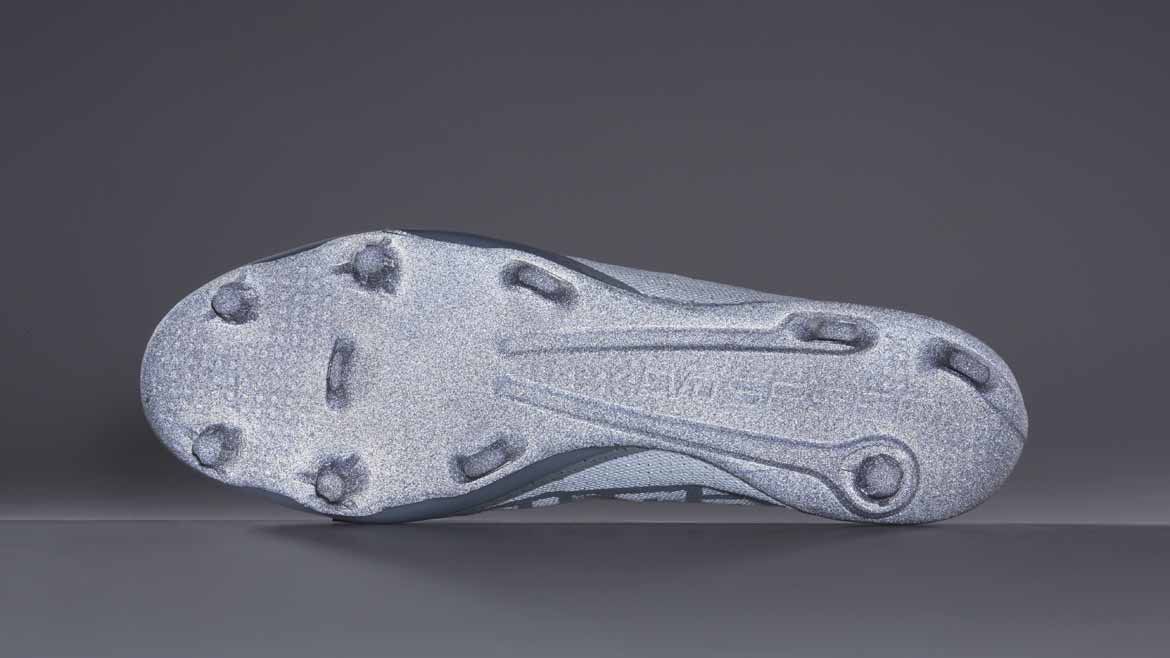 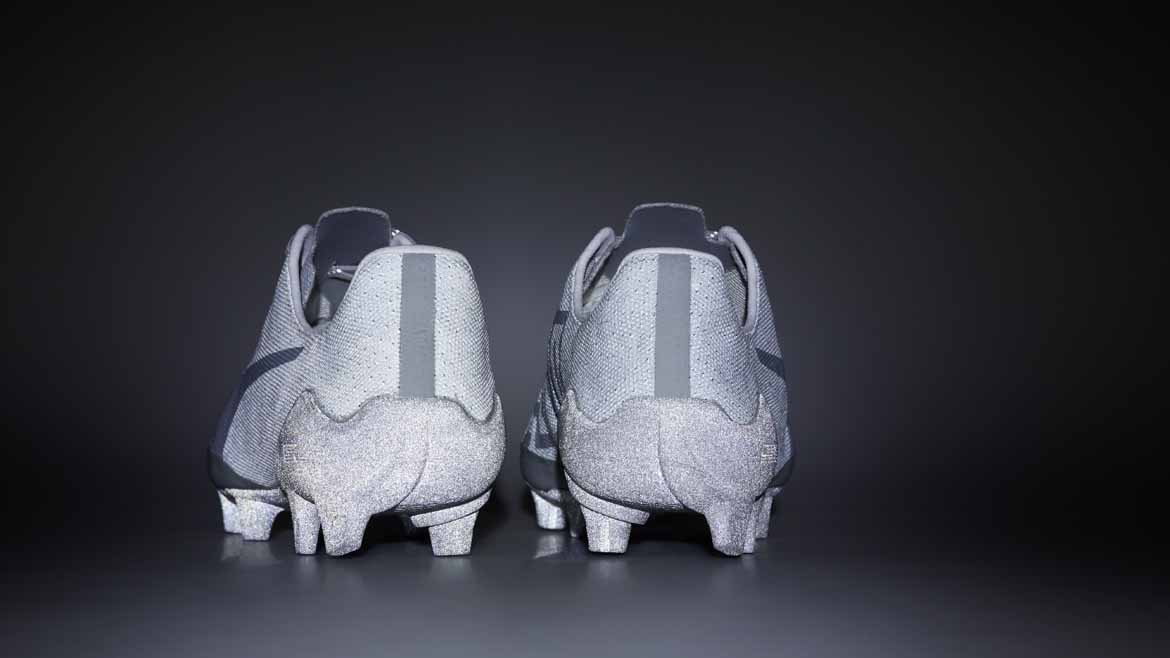 With limits on how often the boot can be used, this boot is for a select few; PUMA diehards, collectors, attention grabbers and the speed merchants are the most likely owners, especially in this unusual reflective design.

This is a truly fine specimen though and to be able to create a football boot that weighs around 120g is incredible. To put it into perspective, in 2006 the Nike Mercurial Vapor III was the first boot to drop below 200g.