After teasing us with the evoPOWER Camo a couple of weeks back, we can now reveal the revamped Puma evoPOWER 1.3.


If you’re looking for a boot that is all about power, then look no further than the evoPOWER 1.3 from Puma. A boot that dedicates itself to adding power to your game.

Back in 2014, Puma introduced the first evoPOWER where we learned how the boot was based on the principle of barefoot kicking, this is now further improved with a new outsole. 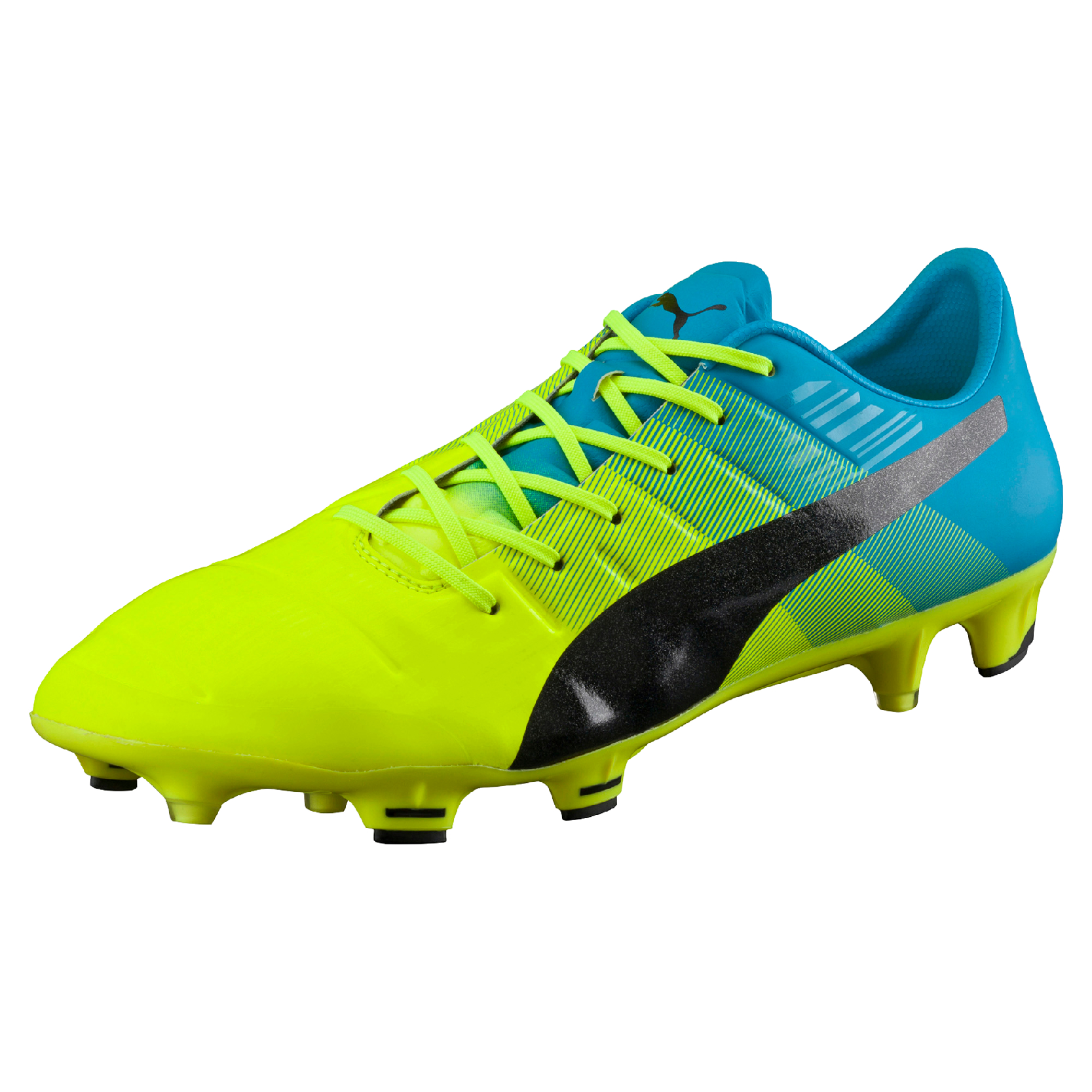 Briefly, the evoPOWER football boot takes inspiration from the amount of power a bare foot can generate when striking a ball. So, by encouraging the foot to bend as much as it wants – rather than limiting it with stiff materials – the evoPOWER can increase surface contact with the ball and improve power transfer. 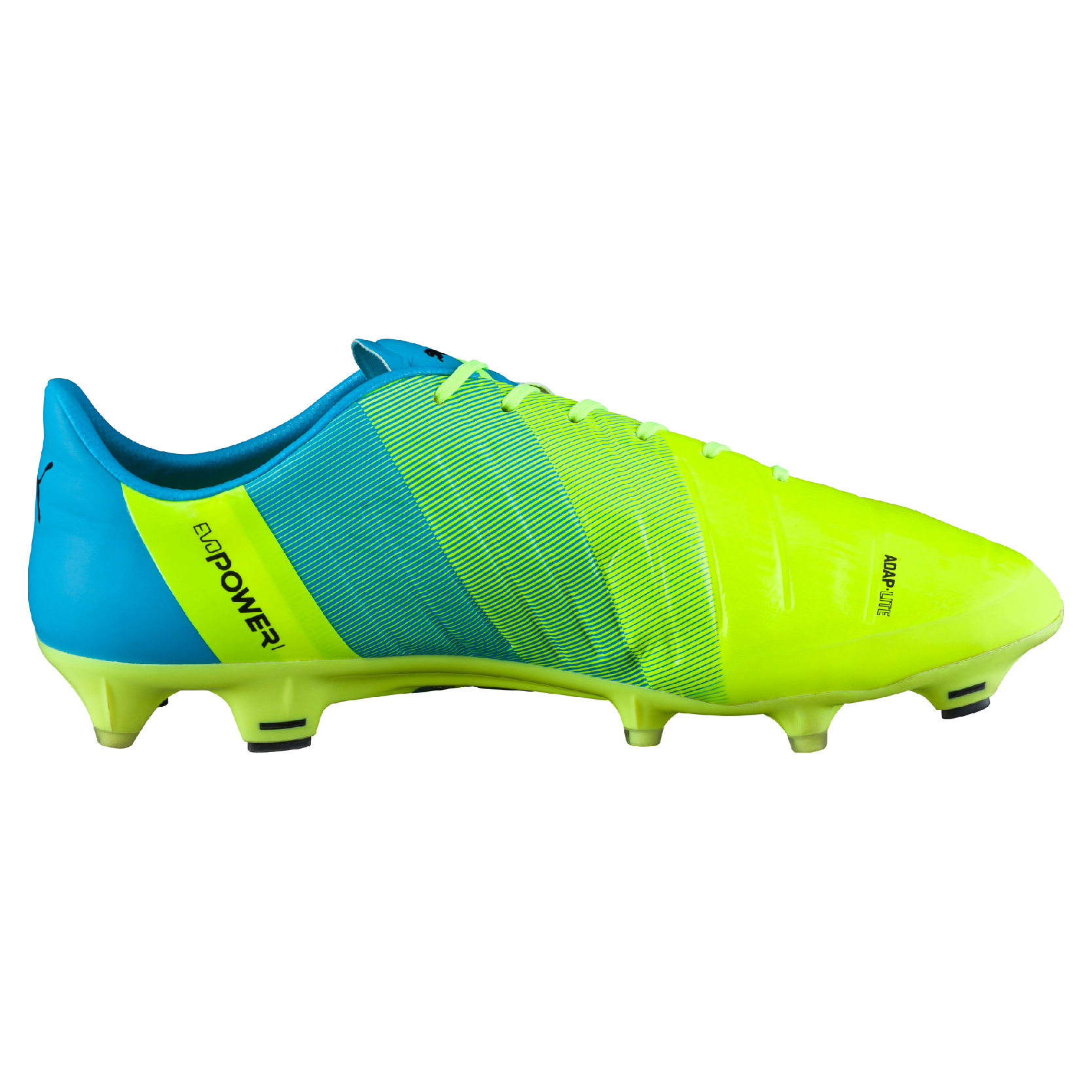 When creating this new outsole, Puma focused on how force travels from the heel to the forefoot, and from the lateral to medial side of the boot. The improved configuration of bladed and conical studs allows for more manoeuvrability and gives extra stability in the midfoot for the standing leg when kicking. The new evoPOWER 1.3 further features optimal ground penetration in all weather conditions. 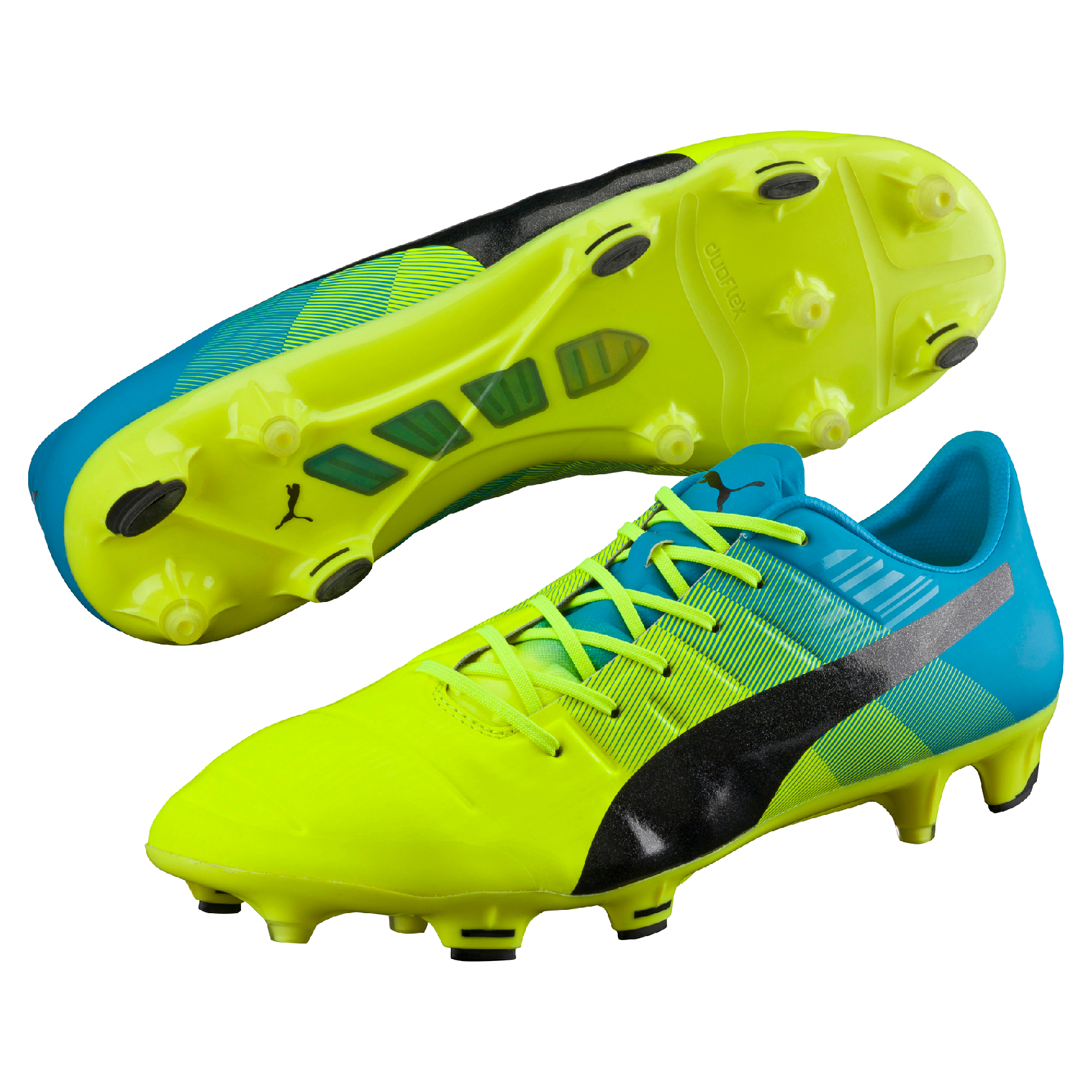 An increased amount of AccuFoam in the upper provides a smoother and cleaner kicking surface for more precision when kicking the ball.

Finally, the one-way stretchable Adap-Lite upper allows the foot to bend in a way that it mimics a barefoot kicking motion.