After a brief teaser with the Camo model earlier in the month, PUMA have gone all out with a revamp of their stunning power football boots with the PUMA evoPOWER 1.2.

Rearmed and reequipped, the PUMA evoPOWER 1.2 has a whole new loadout designed to enhance accuracy and touch on the ball in addition to it’s net-busting power. 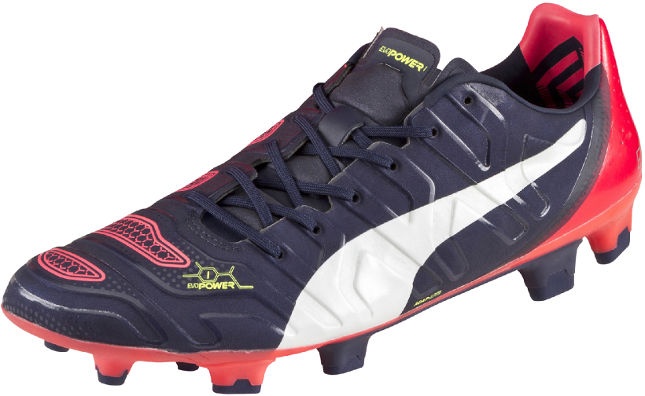 If you missed the tech brief last time out, the PUMA evoPOWER range takes inspiration from the amount of power a bare foot can generate when striking a ball.

So, by encouraging the foot to bend as much as it wants – rather than limiting it with stiff materials – the PUMA evoPOWER can increase surface contact with the ball and improve power transfer.

But enough of the ‘why’, here’s the ‘how’: the PUMA evoPOWER 1.2 is built on the GSF – Gradual Stability Frame. This unique chassis not only bends upwards for comfort when running, but also downwards.

Assisting this is the Adaplite upper; a proprietary innovation from PUMA, this unique material will only stretch in one direction – downwards – helping the boot keep it’s shape, strike after strike.

The Big Cat have gone all out with the PUMA evoPOWER 1.2‘s accuracy on the new model, spreading the Accufoam padding on the upper into more areas on the boot, for more consistent passes and crosses as well as strikes.

Enhancing that this time out is a new GripTex finish. Something we’re familiar with from the evoSPEED, Griptex is a 3D Print that adds more friction in wet and dry whether when making contact with the ball, for better control and improved accuracy. 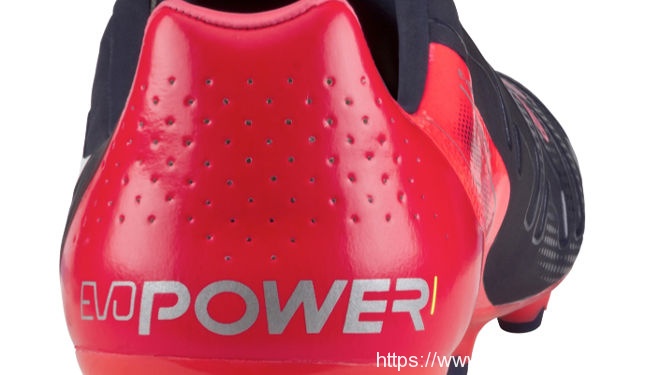 In order to accommodate the bend in the shoe when striking, PUMA have redesigned the heel on the evoPOWER 1.2.

This time out, a super-soft, perforated achilles protector flexes and folds with the foot when downward pressure is applied.

The EverFit Cage EXT and soleplate remain the same on this edition, with a heavy emphasis on stability when striking from these two components, bolstered by conical studs under the ball of the foot for freedom of movement when rotating. 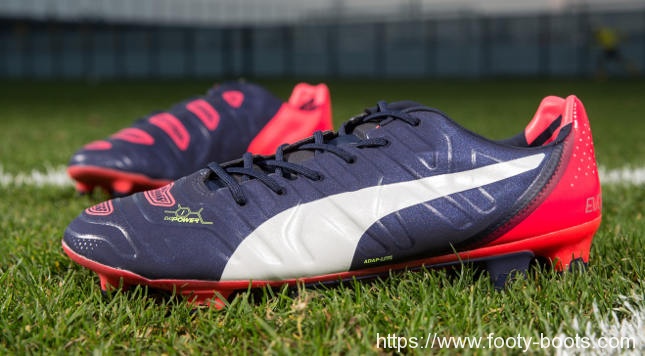 “Accuracy is the basis of my game, it’s very important for a midfield player both when I pass and shoot. I love the improvements that have been made to the evoPOWER boot that have an increased focus on accuracy as well as power. 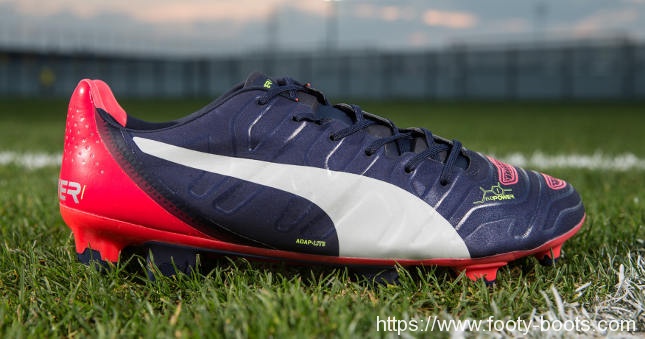 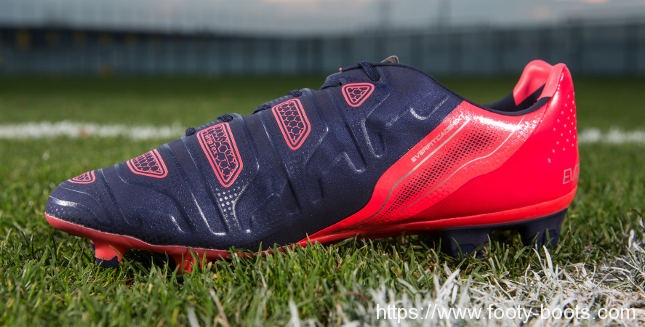 The new PUMA evoPOWER 1.2 boot will be available globally in-store from 2 February 2015 and on pitch

A full colour aligned collection including training apparel and accessories, shin pads and balls will also be available to purchase.

Thoughts on these football boots?