French champ’s Paris Saint-Germain are all set for the 2016-17 season thanks to their new Nike Vapor home kit. 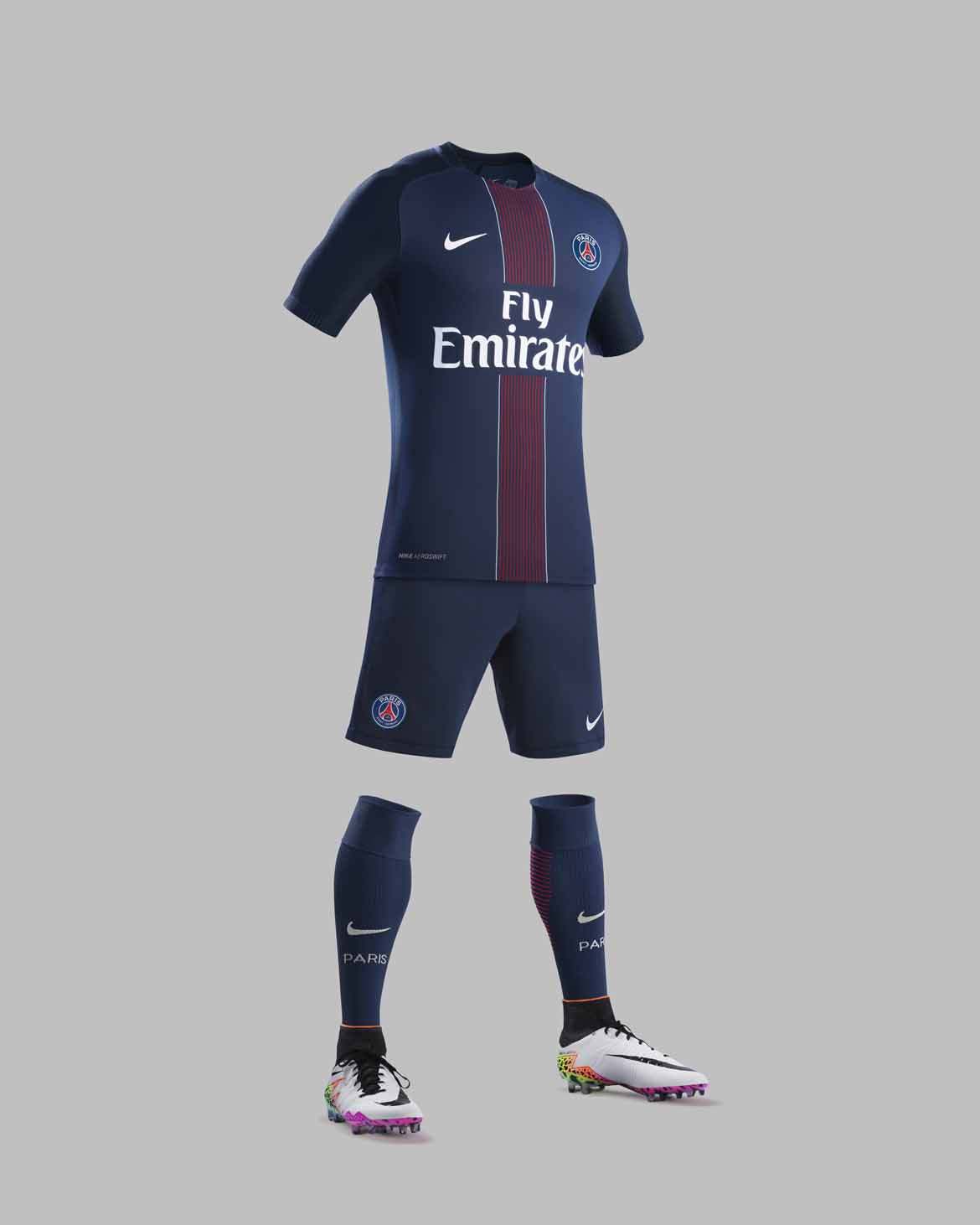 Although they’ll be without Zlatan Ibrahimovic next season, PSG can at least take solace in the fact they will have a stunning new Nike home kit to play in next term.

The new shirt is based on the PSG blue with a modern V-neck collar while its signature center stripe is now broader and formed by a collection of red pinstripes bordered on either side by a defining white stripe. 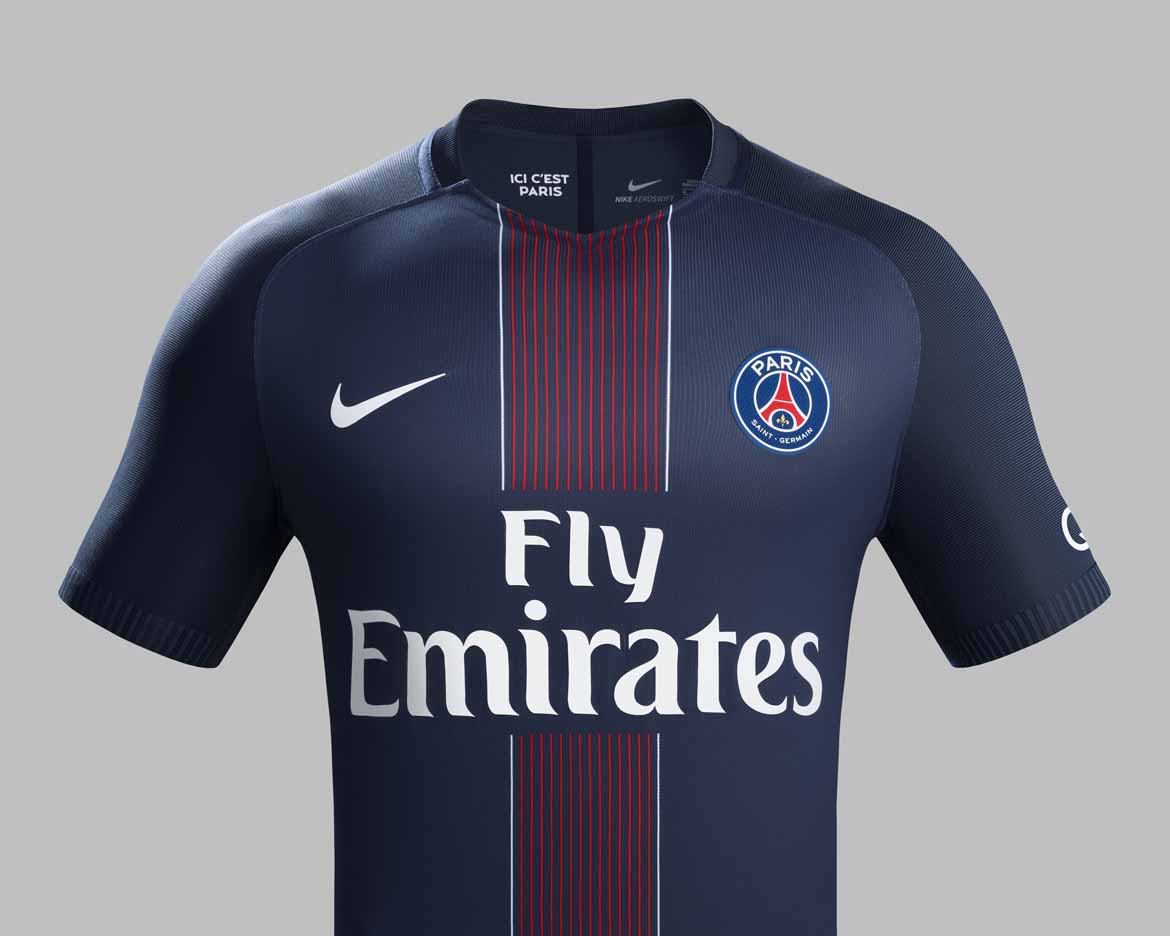 The subsequent bold graphic celebrates the history and DNA of the Paris club, while the shirt’s sleeves and shoulders feature a contrasting agility rib fabric. With subtle stripes in two tones of blue, the textile creates a colour shift when players are in motion.

The sides of the kit feature a blue stripe detail that runs the length of the shirt and down the matching blue shorts. The stripe expands when the player is in motion providing greater ventilation and revealing bold flashes of red underneath.

The new home socks are blue with a distinctive red linear graphic on the calf.

Written By
Michael D
More from Michael D
This show is all about Lionel Messi, from his best Champions League...
Read More