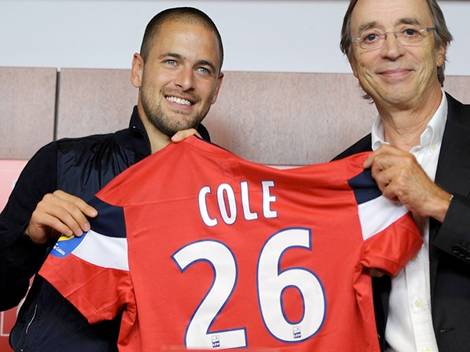 In a ‘frenzied’ last few days of the 2011 Premier League transfer window, club’s moved into overdrive to seal last minute player agreements ahead of the new season.

Despite a lack of ‘trophy name’ moves, the overall spending by the Premier League clubs increased by £120m, or 33%, on the same period last year.

Although £485m was spent this year, it doesn’t quite meet the dizzy heights of  the £500m English clubs spent on  players three years ago. 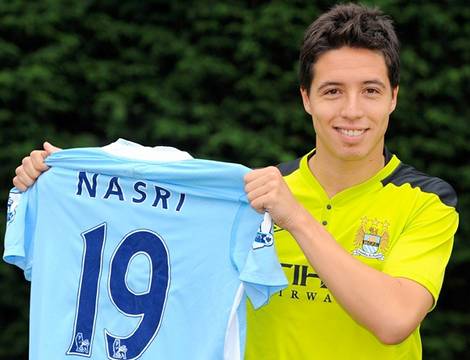 Leading the charge over the summer were Arsenal, Chelsea, Liverpool, Manchester City and Manchester United with each club spending in excess of £50m.

Manchester City, the world’s richest club, predictably spent the most money in the transfer window.

The Citizens spent in the region of  £76m in total, including the signing of Sergio Aguero from Atletico Madrid for £38m, the highest deal of the transfer window.

They also scooped Samir Nasri from Arsenal in a deal thought to be £25m, French compatriot and team mate Gael Clichy and Stefan Savic from Partizan Belgrade completed their spending rout. 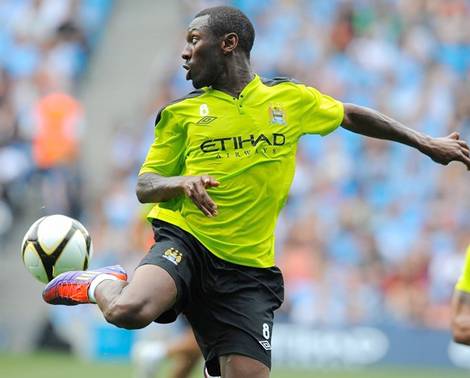 On the decline was spending with overseas clubs. £205m was spent in this category, down 25% on last term.

Meanwhile, clubs spent about £165m on English players, being about 34% of their total spending of £485m – likely down to UEFA’s ‘home-grown’ rule for top-tier clubs. 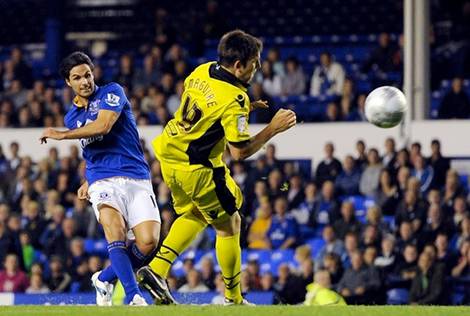 Puma are likely to be pleased at Mikel Arteta’s move to Arsenal, where he’ll follow in the footsteps of Ljunberg and Pires wearing ‘Big Cat’ football boots for the Gunners.

Though Peter Crouch’s move from Spurs to Stoke may come as a blow to the German brand; Crouch being a Puma endorser and Puma being technical suppliers to White Hart Lane meant Crouch was Puma’s go-to guy for promotional activities.

The same may well be said for Nicklas  Bendtner, whose status as an Arsenal player and a Nike football boots-wearer is postponed for a year whilst he joins Sunderland on a season-long loan; though Arsenal have gained two new Nike athletes in the form of left-back Andre Santos and Yossi Benayoun.

Written By
Kyle Elliot
More from Kyle Elliot
Zlatan Ibrahimovic is the latest top footballer to reach for the sharpie...
Read More