Recession – what recession? Whilst most of the Western world continues to struggle make ends meet, the English Premier League, or at least the bigger clubs, have somehow managed to buck the trend, particularly when it comes to shirt sponsorship.

If any further evidence of this was needed, you need look no further than Liverpool’s recently signed mega-deal with Standard Chartered Bank which is worth an astonishing £20 million per year for four years. 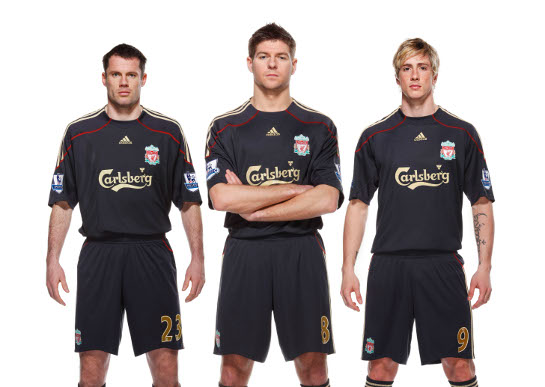 Speaking about the deal, which will start in July 2010, Liverpool’s managing director Christian Purslow said:

The sponsorship opportunity attracted a huge level of interest from a wide array of globally recognised brands and in Standard Chartered we believe we have the ideal partner to move forward and help develop our global ambitions for the club.

It is a real sign of the progress we have made at Liverpool that we have been able to secure the largest ever commercial deal in our history.

The agreement rivals that of Manchester United’s deal with Aon which kicks in next year and in itself came on the back of the decision of AIG to pull out of the sport due to current economic pressures.

It’s understandable why shirt sponsorship continues to be an attractive offering for major business. After all, the English Premier League is by far the most successful in Europe, is currently available on TV in a couple of hundred countries at least and is therefore able to pull in an audience approaching 5 billion people. You can’t argue that the figures don’t stack up.

Of course, the big four clubs in particular, have the added pull of playing in the Champions League. Not a bad extra bargaining chip.

As a result of that, Arsenal pull in £5 million from Emirates Airlines, a figure matches by Manchester City (Etihad) and Spurs (Mansion.com). Even Fulham receive £4 million from LG. 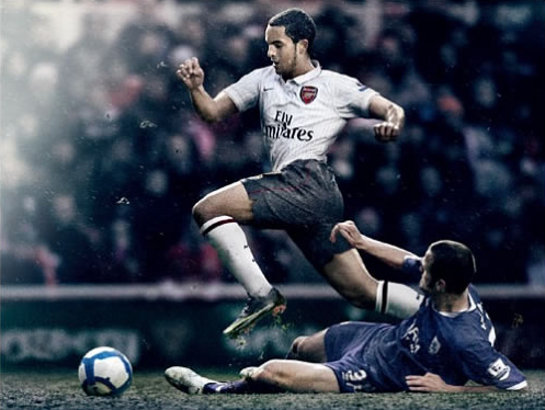 At the other end of the ‘rich list’ though, things are quite so rosy. Struggling Portsmouth only take £250,000 from Jobsite, Burnley and Wolves get £400,000 from Samuel Cooke & Co and Sportingbet.com respectively with Hull City on half a million from Totesport.com.

Pompey aside, you could argue that as Premier League newcomers, it takes time to build up a shirt sponsorship worth. But try telling that to Wigan or Bolton. Both are sponsored by 118Bet at about £750,000 per year. Not quite up there with Man Utd or Liverpool, and not far short of £2 million off what Everton get paid by Chang. 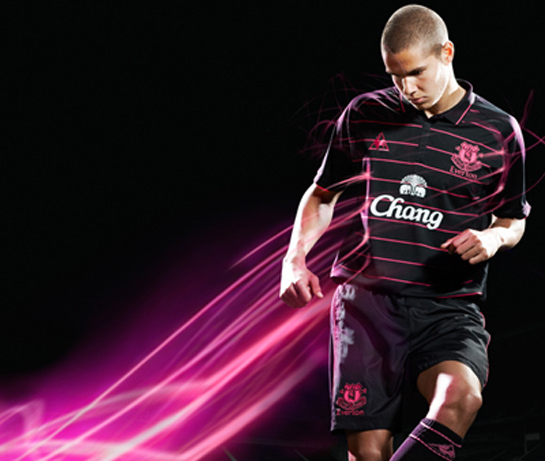 Pretty in Pink – Chang are the shirt sponsors of Everton

Mind you, there is one Premier League club that has taken the decision not to profit by selling their shirt sponsorship. In'  a move that mirrors that of Barcelona who give away the front of their shirts to UNICEF, Aston Villa have this season handed their shirts rights to a children’s hospice, Acorns. For this, they receive not a penny. But you can bet they still sleep well at night.

Written By
Felipe
More from Felipe
Just how important are player endorsements these days? And, do they stick...
Read More