And that got us thinking – what would an English Premier League All-Star team look like? 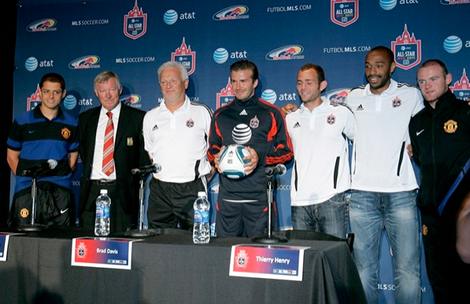 We’d love to see a Premier League All-Star Team take on the reigning Champions in a pre-season match-up every year – a bit like the Community Shield, but more entertaining and relevant.

But, given that players can’t play for both squads, the All-Star XI would have to exclude any members of the team that wins the Premier League – which, in the case of the 2010-2011 season was Manchester United.

Given that one simple rule, here’s our best guess at what a Premier League All-Star XI would look like, and – of course – what football boots they wear! 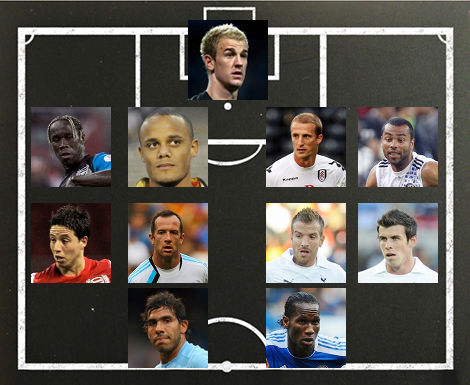 But as always, we want to know who would make the cut in your All-Star XI.

Remember, they can’t be from Manchester United!

Written By
Felipe
More from Felipe
John Terry has called on his side to continue improving over the...
Read More